You may be saying to yourself, “You guys have already covered Square Lashing before!” That we have, but today we’d like to introduce you to an alternate way to tie lashings called the Japanese Square Lashing.

This method we’ll show is tremendously faster to tie and yields the same secure results that a traditional Square Lashing does. In addition to being faster, we feel that it’s also an easier way to lash together two spars/poles.

We’re so certain that you’ll appreciate the simplicity of this lashing, you may never go back to using a Clove Hitch to start a lashing again!

As we’ve mentioned in previous articles on lashings, it’s always best to lash with natural fiber rope like Manilla. Japanese are also fond of using Hemp rope as well. This version of the Japanese Square Lashing is commonly known as the Japanese Mark I (Mark 1). There are a few other versions of this lashing that we’ll be covering soon.

Knot of the Week: Sheepshank 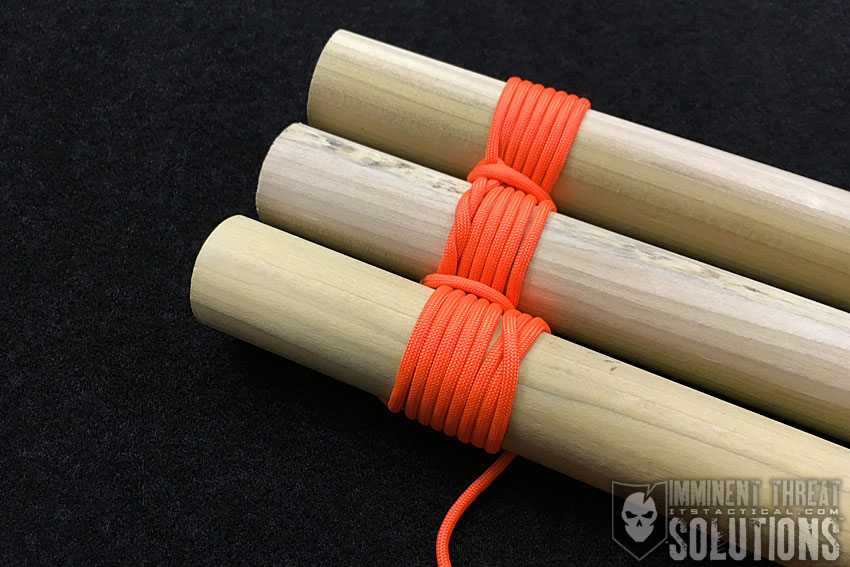 Knot of the Week Video: Cook Over a Campfire with a Tripod Lashing 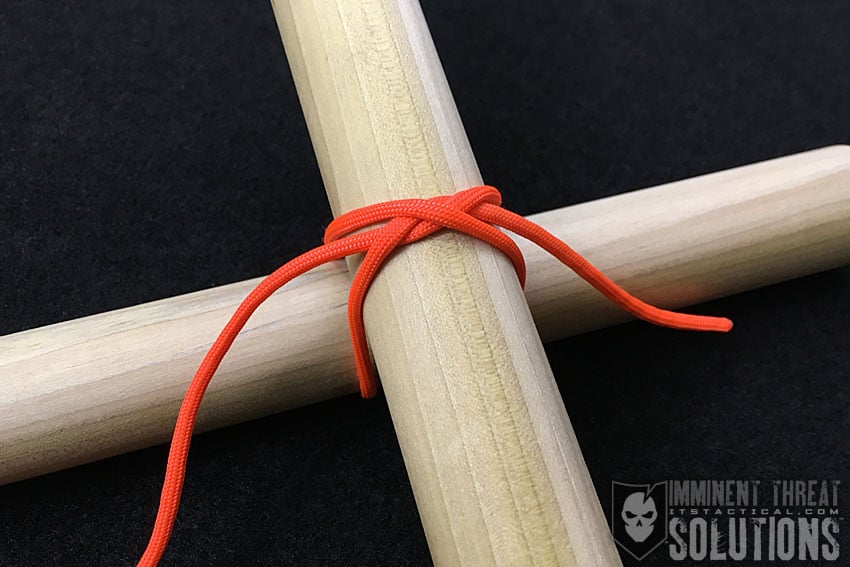 Knot of the Week Video: Seizing and Lashing with the Transom Knot