We received a tip today from WK at  http://www.c4i.org/ who confirmed the existence of a Backup Lock Pick Business Card prior to Kevin Mitnick’s Business Card we reported on previously.

The card was originally designed by Jenni Mattison for Melvin, a self proclaimed “hacker, entrepreneur, and all around mischief maker.” Mitnick requested Melvin’s permission to copy the design and asked Mattison to create a variation on it, since he wanted more text to go on the card.

WK also brought our attention to a  more robust last ditch lock pick set put out by TOOOL, The Open Organization of Lockpickers, which is only available at hacker and security conferences.

If you’ve never heard of TOOOL, it’s a great way to get involved in a group of like-minded individuals who legally Lock pick for a hobby.

These lock picking tips and techniques provided in this article are only to be used in accordance with all local, state, and federal laws and provided for lock sport (recreational lock picking) use only. Lock sport should be used to learn about the illusion of security, and how to properly protect yourself and your possessions. Don’t do anything illegal. 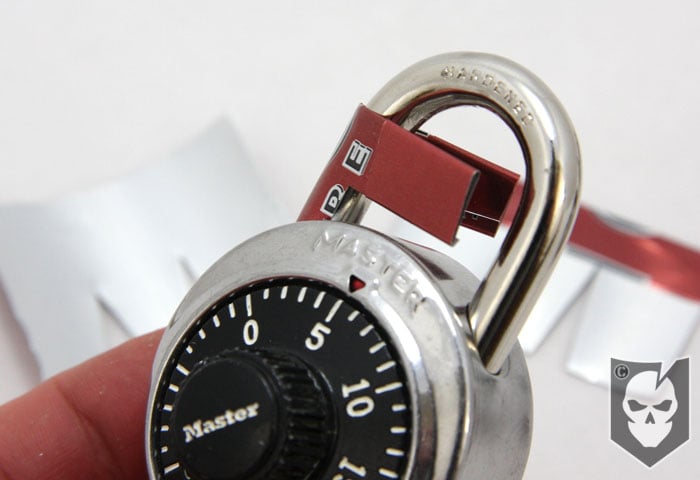 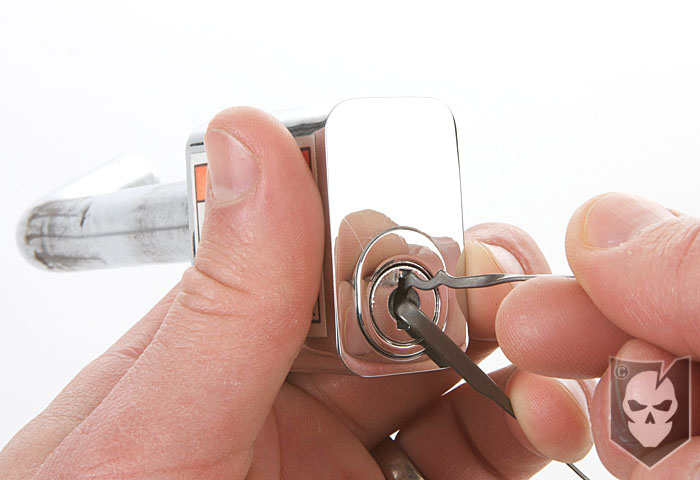 Lock Picking as a Skill-Set and its Practical Applications 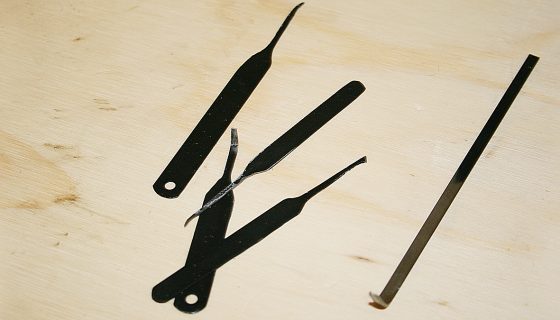 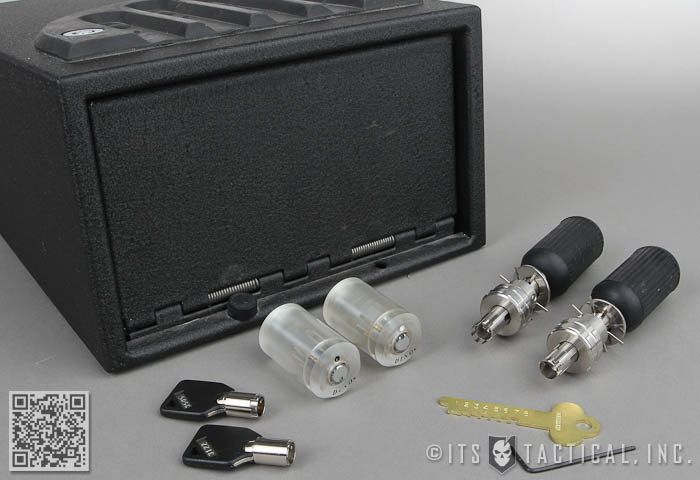