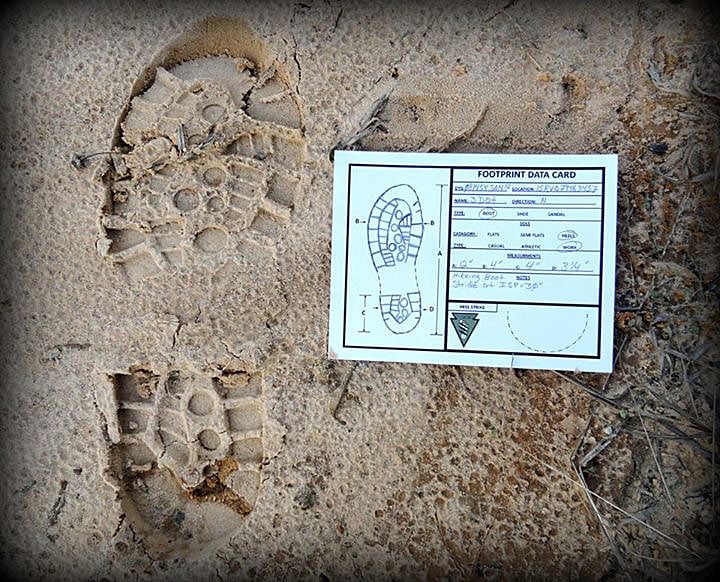 The purpose of a Combat Tracker is threefold; establish or re-establish contact with an elusive enemy, gather information about the enemy and if necessary, recover lost or missing friendly personnel. Tracking is the skill of following a person or animal by the signs they leave behind. When a man or animal moves over or through the natural environment, they alter the appearance of that environment and create disturbances in it. By detecting these disturbances or “sign”, and determining whether or not his quarry (target) created it, a tracker is able to follow the quarry.

Tracking is a simple skill in observation. It makes no difference where a tracker comes from, just because they grew up in a rural area doesn’t necessarily mean that they’ll be a better than one who comes from an urban area. It’s true some people will always be better than others, but most people can master the basics of tracking. Below are some suggestions that will help beginner trackers or those wanting to get into tracking.

It’s essential to understand that tracking is more than simply following sign. A tracker uses all of his or senses (visual, auditory, olfactory) to:

Know Your Environment and Target

Be honest with yourself and others. Be patient and persevere. Know your quarry, its characteristics, habits and gait pattern. Learn about the local flora/fauna and how sign affects the environment’s natural state of appearance.

During the day, a flashlight can also help bring out impression details in a track trap that may not be seen from available sunlight, especially if you’re working under a forest canopy or the sky is overcast.

Be Mindful of the Track and Surroundings

Always be aware of your position as it relates to the track and track line. Never walk on top of or contaminate the sign and always keep the tracks between you and the sun.

Know the difference between conclusive and inconclusive sign. Conclusive Sign is one that can be directly traced to the quarry you’re following such as a footprint with a specific sole pattern and size. Inconclusive Sign may be broken twigs, bent grass or an foot impression with no discernible sole pattern.

When learning to track for the first time, the most important technique for becoming track aware is through learning the step-by-step method of tracking. This teaches new trackers to detect each footstep (and every other footstep from then on) in succession by the disturbances made in the natural environment. This method is primarily a learning tool and a great learning tool at that. However, it’s not practical to use when time is a factor in pursuit of humans who may be lost, need help or have to be apprehended.

If you’re looking for hands on training to better hone your skills as a tracker, consider signing up for one of the many classes offered by TÝR Group. In addition to multi-day combat and visual tracking classes, they offer instruction on small unit tactics (rural or urban), weapons training, combatives, force on force, bushcraft and survival training.

Editor-in-Chief’s Note: John Hurth is a retired U.S. Army Special Forces Soldier who served with 1st Special Forces Group at Ft. Lewis, WA where he participated in multiple deployments overseas to include two combat tours in support of the Global War On Terror. He now uses his years of tracking knowledge as the owner and lead instructor of the TÝR Group where he and his staff conduct training on various tracking techniques. 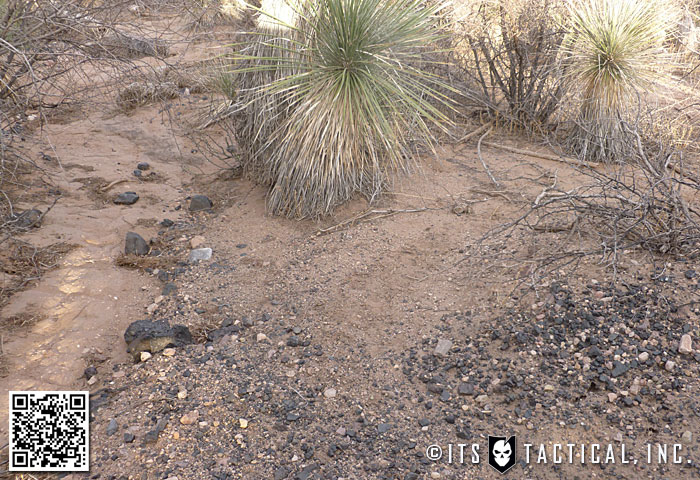