Government and select Law Enforcement agencies have quietly been using UAV (Unmanned Aerial Vehicle) technology for some time domestically, which raises the question as to whether it will soon become common to see UAVs being used in more LE roles.

We recently received a link to an interesting video, which shows the Houston Police Department testing a ScanEagle UAV (embedded below).

The largest issue currently, which you’ll hear talked about in the video below, is the use of airspace. The FAA has tightly restricted the airspace in the United States, and UAVs must operate within areas off-limits to civilian aircraft.

Government agencies must apply for a Certificate of Authorization through the FAA, which allows them to operate a UAV under certain conditions, such as altitude range. Nighttime use of UAVs presents another set of issues due to the visual recognition available during the day.

It’s hard to decipher from the video, but it appears that either the FAA was unaware of the Houston test, or chose to not discuss it with the local News there, our guess is the latter. Surely the Houston PD wouldn’t have taken it upon themselves to launch the Scan Eagle without authorization.

Smaller UAVs, like the ScanEagle we’ve mentioned, use line-of-sight communication to guide them. This means the transmitter antenna on the ground and the receiver antenna in the aircraft must be in visual contact with each other at all times.

This severely limits the range of these UAVs and brings up the question that many opponents of UAVs have been asking. What happens when communications fail? Will the UAV be programmed to return home, will it continue on its course, or will it head straight into a commercial aircraft?

Line of sight problems could be headed off if repeaters are used, but for this, the exact flight path of the UAV would need to be known ahead of time.

Larger UAVs such as the Predator and Reaper use a secure satellite-network to guide and control the aircraft and aren’t plagued by line-of-sight comms issues.

This is why the Border Patrol uses Predator, as the mountainous area around the border would play havoc with line-of-sight comms. Houston, where the video took place is relatively flat and an optimum area for line-of-sight.

The benefits that the UAV can bring to Law Enforcement are are intelligence, surveillance and reconnaissance. For starters they can be outfitted with multiple payloads from daytime to night time optics, and even thermal.

Thermal and these optics are nothing new and are currently being used on planes and helicopters today. What is different though, is that there no longer has to be any danger to the pilot or crew. Yes, even the pilots flying these UAVs on the ground have to take bathroom breaks, but it’s definitely not the same issue on the ground.

In the UAV military role, sorties are flown to gather real-time intelligence in urban areas and deliver that information back to the ground. Law Enforcement could also use this to gather intelligence on CONUS urban areas during stakeouts, narcotics operations, or hostage scenarios.

Search and Rescue operations are also an area where UAV usage would shine. Rather than deal with human fatigue in long S&R aerial operations, UAVs could be used to transmit live feed from the search area to help locate the missing.

People will still fight the use of UAVs, but it saves on wear and tear of the human element, and in the end is more cost efficient. UAVs have proven themselves over and over again in the battlefields of the War on Terror, and are doing most of the killing these days.

What are your thoughts on domestic use of UAVs? 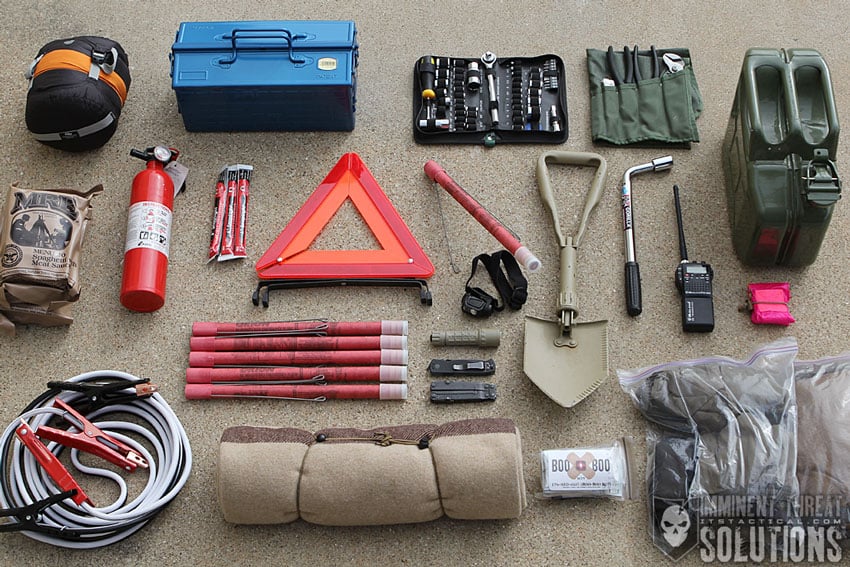 Huge 20% Off Easter Sale This Weekend Only on ITS Tactical!