Coast to Coast: The Bankhead National Highway and Its Importance in History - ITS Tactical

With all of our modern conveniences, it’s easy to take simple things for granted. Interstates and highways facilitate quick travel over long distances and the network of roads means that we can travel almost anywhere easily. However, up until the early 1900’s, crossing a state the size of Texas was a daunting affair that could take weeks or even months. 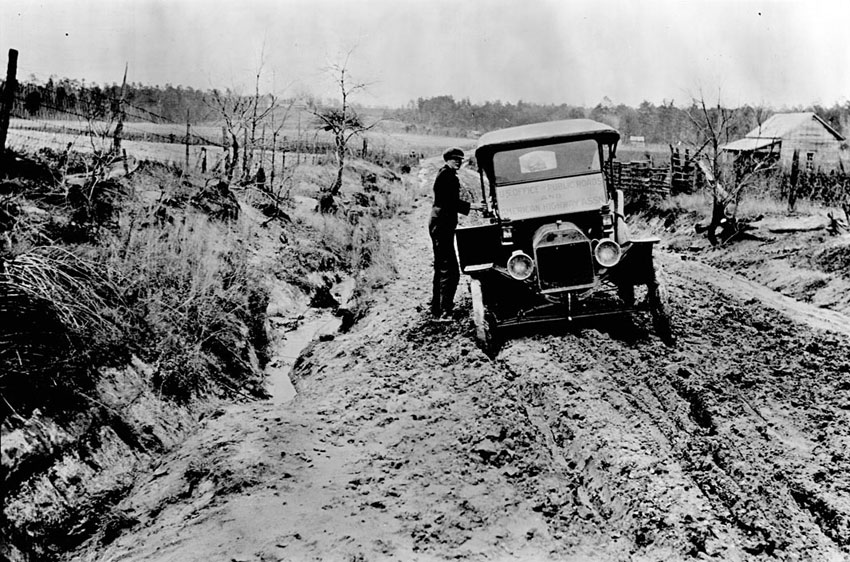 As automobiles became more prevalent and affordable in early 1900’s, people were able to cover more distance than they previously could on horseback. As the automobile took over as the dominant form of transportation, the need for better road systems emerged. A national road program didn’t exist, which meant that cities, counties and even private individuals were individually maintaining the roads that existed. Early roads commonly followed railroad systems and the location of many highways today reflect the paths of the railways.

The first road systems were incredibly difficult to navigate due to lack of organization and planning; the same road could have multiple names as it ran through different townships. Roads that ran through areas of private property weren’t maintained often and occasionally, the property owner might even put obstacles in the road to discourage travel. 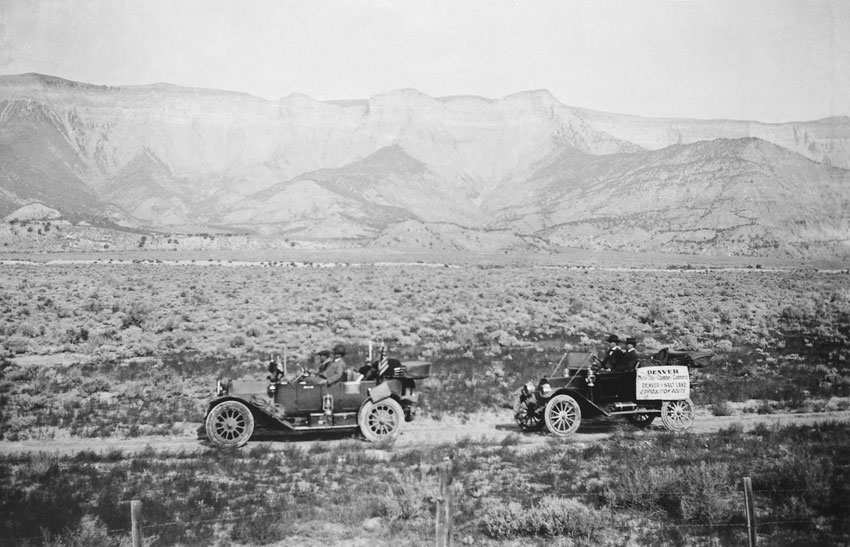 With the growing popularity of the automobile, car enthusiasts began to organize and lead the charge for constructing new and improved roads. In 1912, the Fort Worth – El Paso Highway Association was formed to promote road development between Fort Worth and El Paso. The association hired a surveyor to inspect the route and find the best method to combine the existing roads and new construction. The highway system that was being created would eventually be adopted as part of the Bankhead Highway, named for Alabama Politician John Hollis Bankhead, an early leader in the national road building movement. Auto Clubs were instrumental in the development of road systems and helped to pass the Federal Aid Highway Act of 1916 through Congress.

The act meant that the federal government would supply funding to improve highways and forced states to create highway departments. In Texas, the Highway Commission identified 25 highways that would comprise the Texas Highway System and at the top of the list was the Texarkana, Dallas, Forth Worth and El Paso Highway, named SH 1 (State Highway 1). 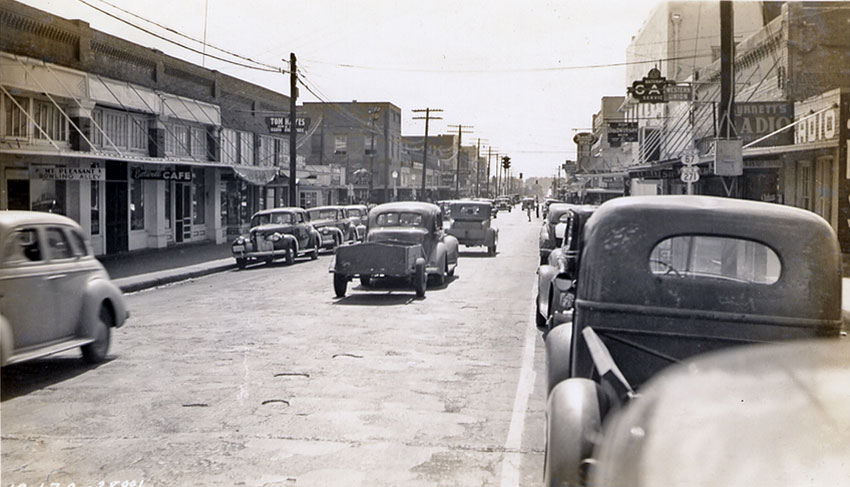 Formed in 1916, The Bankhead National Highway Association’s goal was to create a transcontinental highway running from Washington D.C. to San Diego. The association set out to designate the newly formed state highways as an official route along the Bankhead Highway. The recently designated SH 1 was selected in Texas as the official highway for the route through the state.

Bankhead was extremely useful for commuters, the Postal Service and even the Military. Upon its completion in April of 1920, it became one of the first transcontinental highways in the United States. Traffic levels that began at 200 cars per day traveling the road, quickly rose to above 1,000. As the highway grew in popularity, the route along it saw a booming growth of industry. 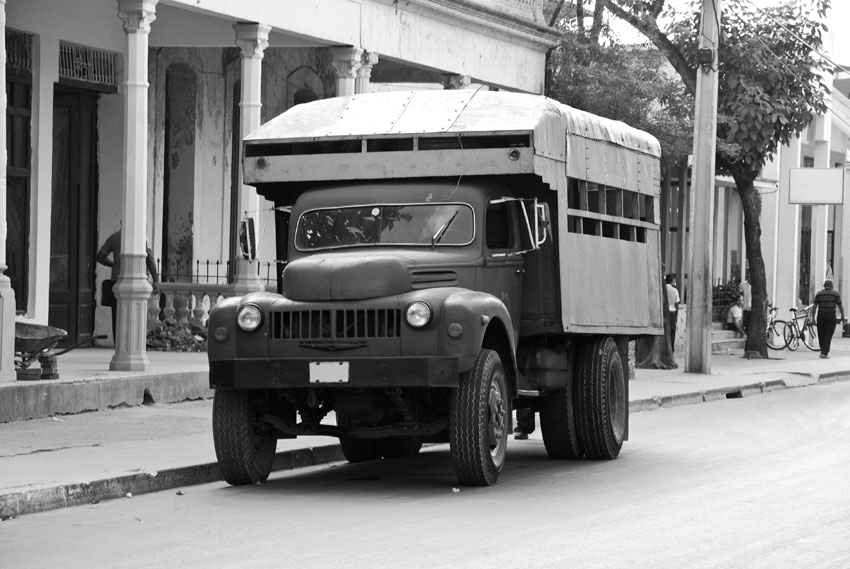 The Bankhead Highway was also an integral part of the growth in the United States Industry. The highway gave companies the ability to quickly transport raw materials and finished products between cities and states. Many companies built facilities along the route of these highways to increase the speed of travel between locations.

In addition to private industry, the United State Military extensively used the highway in the build up to World War II. With many World War I era military installations being located on the route and after running several tests on the highway, the US Army designated the Bankhead Highway as a route of primary military importance. This designation meant that many new military facilities were constructed along the route and also led to increased federal funds to maintain the highway.

As more and more families gained access to automobiles, a new tourism industry emerged. The idea of a road-trip was exciting to many people that hadn’t even ventured out of their own counties. This new found tourism saw the creation of state parks and other historic sites along the Bankhead Highway, as well as tourist-centric filling stations and attractions. After World War II the Interstate Highway system saw even more expansion, as locations sprang up that catered to tourists. Things like roadside attractions and motels meant that more people were treating the road-trip itself as a vacation and not just the destination. 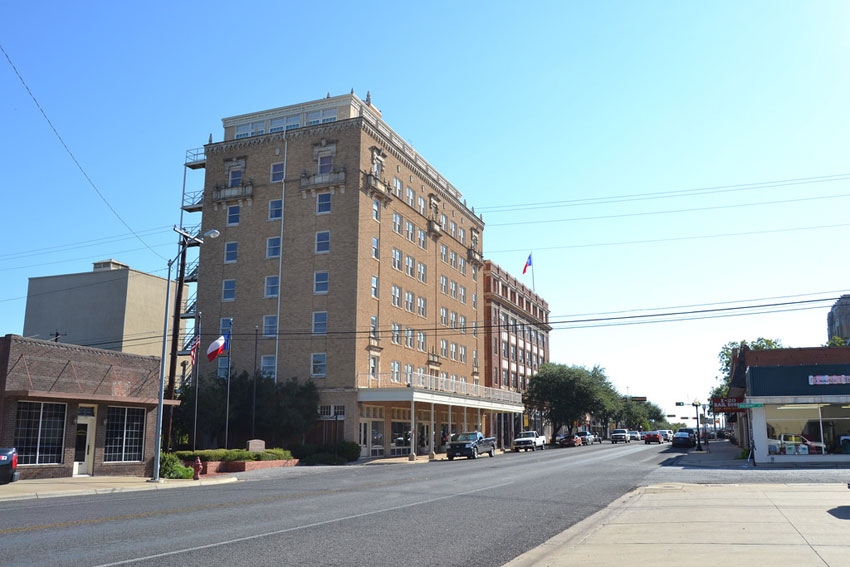 With the rise of Interstates, highways like Bankhead declined in popularity and many people aren’t even aware that a historical highway might run right through their town. In fact, after looking into it, we discovered that the Bankhead Highway actually ran right through our front yard. We now know it as Highway 180, or Lancaster Avenue, which is just across the tracks from where ITS HQ is now. Our original location, after ITS moved out of Bryan’s garage years ago, was actually on Lancaster. Running parallel to the railroad tracks, there are still many small shops and old motels dotted along the highway, but they’re quickly disappearing as other businesses and facilities pop up.

Later this year, The Military Vehicle Preservation Association will be re-tracing the route of the historic Military convoy along the Bankhead Highway. They’ll be stopping along the way to discuss the history of the vehicles and the highway itself. Activities like this are important for keeping history alive and are a good reminder of how instrumental highways like the Bankhead were.

It’s also a good reminder of days when businesses were built on the backs of the newly created highways. Where roadside vendors would travel miles just to sell their wares alongside a bustling roadway and when the destination wasn’t as important as the route you took to get there.