Another Awesome Reason to go to SHOT Show 2011! - ITS Tactical

Another Awesome Reason to go to SHOT Show 2011!

Another Awesome Reason to go to SHOT Show 2011!

The swag keeps getting better! We’ve partnered with Tactical Distributors to give away a free limited edition 2011 SHOT Show T-shirt each day of the show to the first 50 people who head over and mention ITS Tactical!  You may also recognize Matt Gambrell’s handiwork on the shirt design!

Tactical Distributors will also have a great discount code they’ll be giving out for some significant savings during the show, not to mention an awesome contest to guess how many of their infamous army men are in a jar!

You won’t want to miss Tactical Distributors as you’re walking around the show! They’ll be at booth #26307 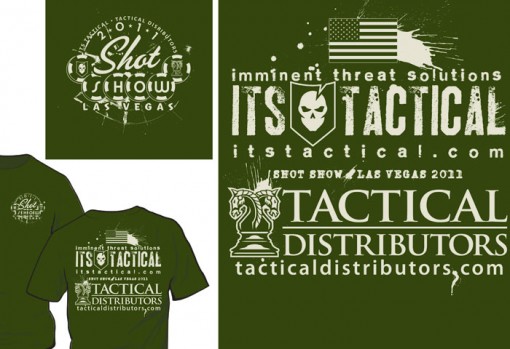 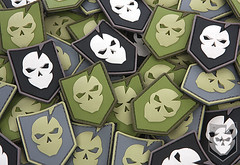 Next 25 Orders Get a Free ITS SHOT Show Poker Chip!

What Do You Think about Content Geared towards Women at ITS Tactical?