Medal of Honor recipient Lieutenant Michael P. Murphy, also known as Murph, gave his life in service to his country in 2005, in a tremendous act of bravery during Operation Red Wings. This coming Saturday, May 26th, ITS will be co-hosting a “Murph” workout with Crossfit Mansfield in Texas to honor Murphy. Read on below for more information about the event and how you can attend! 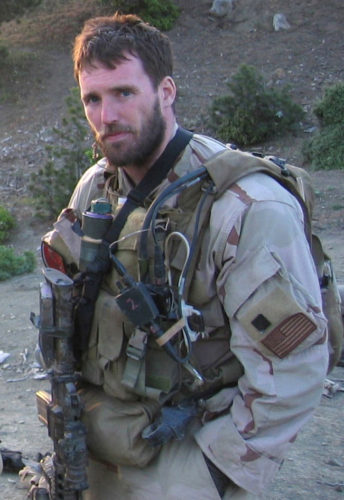 Those familiar with Crossfit may recognize the workout referred to as “The Murph.” This routine is based off one of Murphy’s favorite workouts, which he referred to as “Body Armor.” It involves wearing a 20 lb. vest during a 1 mile run, 100 pull-ups, 200 push-ups, 300 air squats and another 1 mile run. Crossfit has done an awesome job with ensuring this workout lives on in Murph’s memory.

Many Crossfit gyms around the world host a “Murph” workout event each year around Memorial Day. Every fitness level has always been welcome at these gyms and they offer the ability to scale the workout to fit your capability.

We’re teaming up with Crossfit Mansfield (Texas) to host a Murph event locally on Saturday, May 26th from 9AM to 11AM CST. We’ll have some ITS goodies to pass out and there will be an opportunity to purchase a Commemorative T-Shirt with proceeds going to the Navy SEAL Foundation.

No Crossfit background is required to attend our event and everybody is welcome! Check out the Facebook Event page for more information, like the scaled versions of the workout that are suggested. Crossfit Mansfield is located at 107 West Dallas Street, Mansfield TX 76063.

We hope to see you this Saturday at Crossfit Mansfield for a good workout in honor of a true hero that gave his life in support of the freedoms we all enjoy.

Below, we’ve listed Lt. Murphy’s Medal of Honor Citation, presented posthumously by President George W. Bush in 2007. It details his incredible bravery and sacrifice for his team and country.

For conspicuous gallantry and intrepidity at the risk of his life and above and beyond the call of duty as the leader of a special reconnaissance element with Naval Special Warfare task unit Afghanistan on 27 and 28 June 2005.

While leading a mission to locate a high-level anti-coalition militia leader, Lieutenant Murphy demonstrated extraordinary heroism in the face of grave danger in the vicinity of Asadabad, Kunar Province, Afghanistan. On 28 June 2005, operating in an extremely rugged enemy-controlled area, Lieutenant Murphy’s team was discovered by anti-coalition militia sympathizers, who revealed their position to Taliban fighters. As a result, between 30 and 40 enemy fighters besieged his four member team. Demonstrating exceptional resolve, Lieutenant Murphy valiantly led his men in engaging the large enemy force. The ensuing fierce firefight resulted in numerous enemy casualties, as well as the wounding of all four members of the team. Ignoring his own wounds and demonstrating exceptional composure, Lieutenant Murphy continued to lead and encourage his men. When the primary communicator fell mortally wounded, Lieutenant Murphy repeatedly attempted to call for assistance for his beleaguered teammates. Realizing the impossibility of communicating in the extreme terrain and in the face of almost certain death, he fought his way into open terrain to gain a better position to transmit a call. This deliberate, heroic act deprived him of cover, exposing him to direct enemy fire. Finally achieving contact with his headquarters, Lieutenant Murphy maintained his exposed position while he provided his location and requested immediate support for his team. In his final act of bravery, he continued to engage the enemy until he was mortally wounded, gallantly giving his life for his country and for the cause of freedom. By his selfless leadership, Lieutenant Murphy reflected great credit upon himself and upheld the highest traditions of the United States Naval Service. 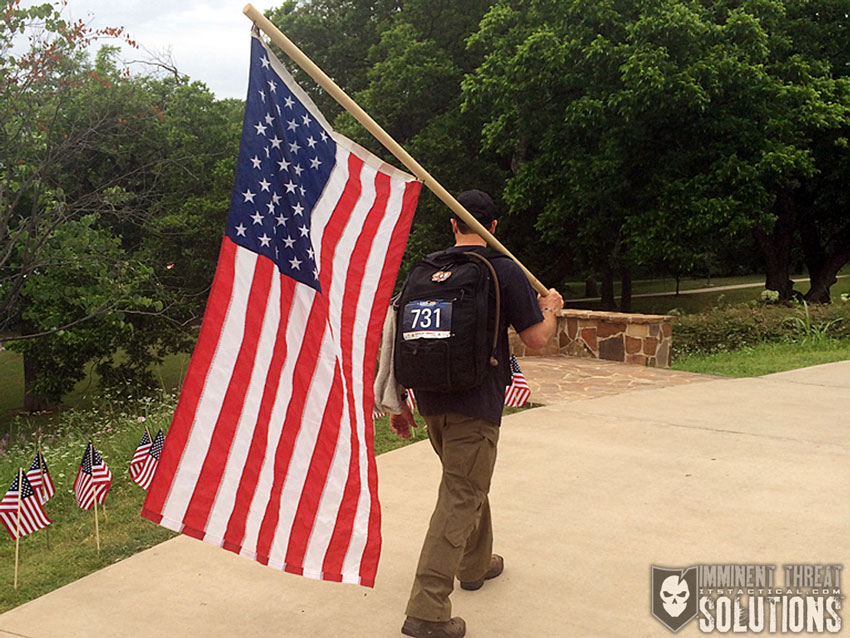 Join ITS This Memorial Day and Help Carry the Load 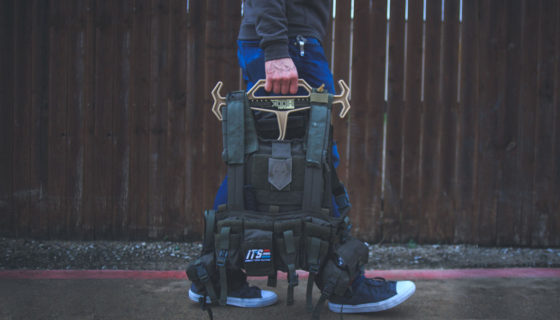 Tough It Out with the Tough Hooks and a St. Patrick’s Day Special 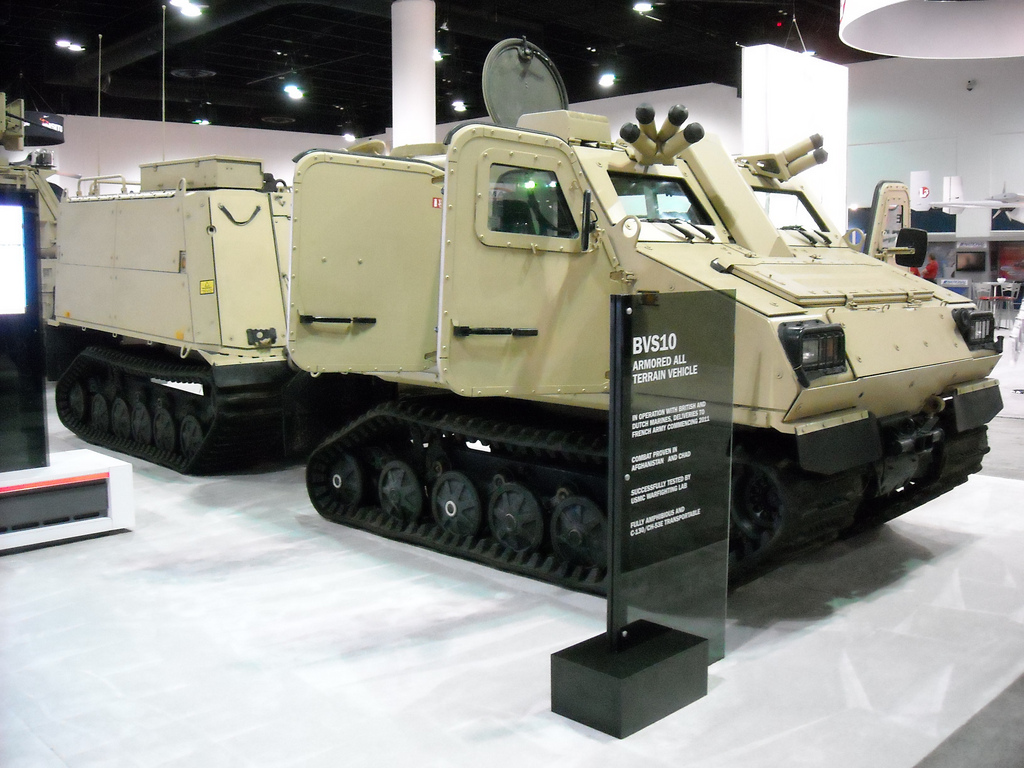