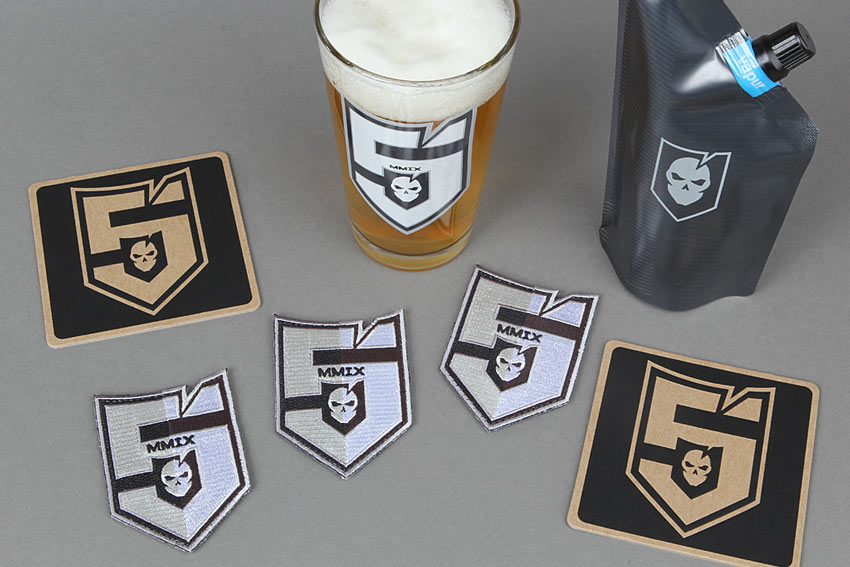 We’re going to celebrate “turning 5” all year long and to kick things off, we have some exclusive and limited ITS 5th Anniversary gear now available. We’ve put the ITS 5th Anniversary logo on a new morale patch and coaster that’s available as a set and if you act quickly (and are a Crew Leader, Plank Owner or Life Member,) you can get an extremely limited pint glass to go with them! Another new addition to the ITS Shop is the ITS Vapur Incognito Flask. The design is similar to our ITS Vapur Eclipse Anti-Bottle, but is built to hold 10 oz. of your favorite hooch. We also have a few ITS Life Member exclusive products below, but those are only available for purchase by ITS Life Members. 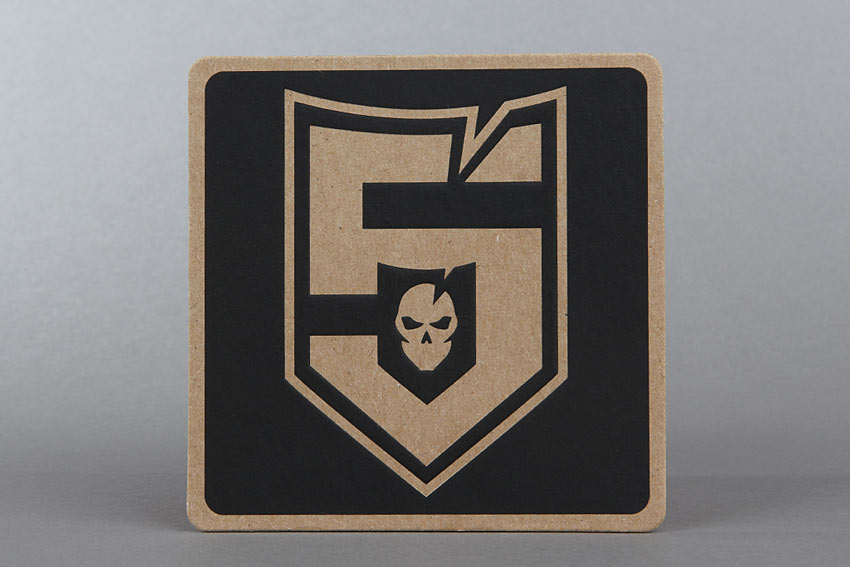 This limited edition ITS 5th Anniversary Morale Patch and Coaster Set was created to commemorate 5 years since the beginning of Imminent Threat Solutions. ITS has accomplished more than imagined and it’s all thanks to you. Without our daily readers and members that support the site, we wouldn’t be here today. Here’s to many more awesome years to come! 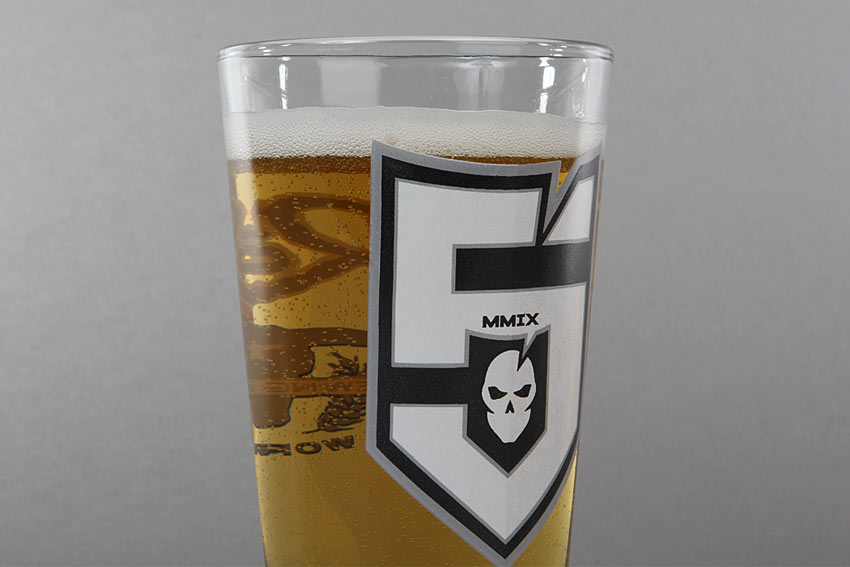 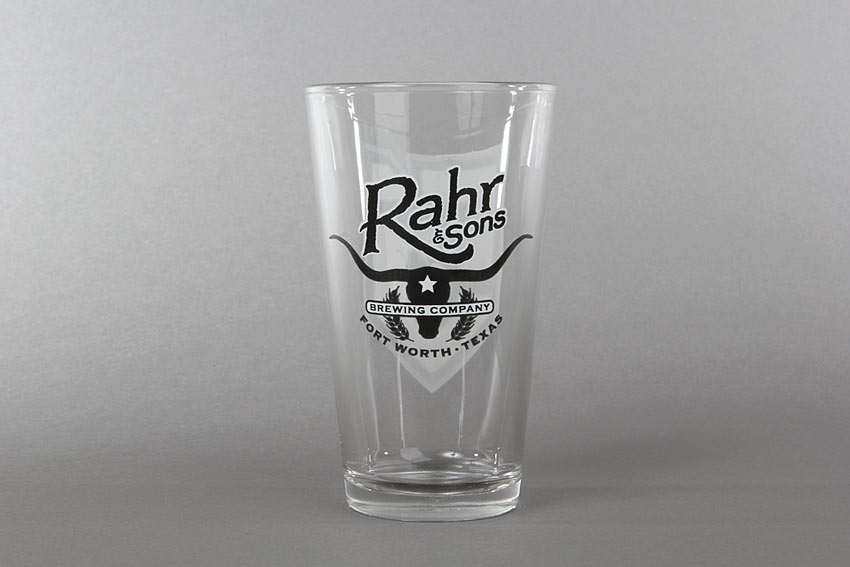 Member Exclusive: The extremely limited edition ITS 5th Anniversary Pint Glass is made in the USA and available only to ITS Plank Owners, Crew Leaders and Life Members.

One side of the glass features the ITS Tactical 5th Anniversary Logo and the other side features the Rahr Brewing logo, which was the location of our 5th Anniversary Party a few weeks ago. It’s one of our favorite local haunts in Fort Worth, TX that’s well known for their great beer and atmosphere.

Click here to get yours! (limit one per member) 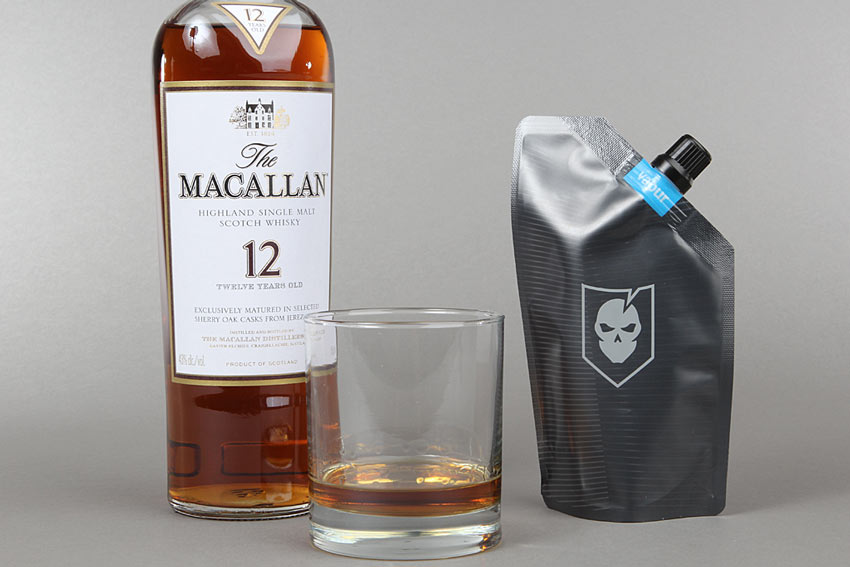 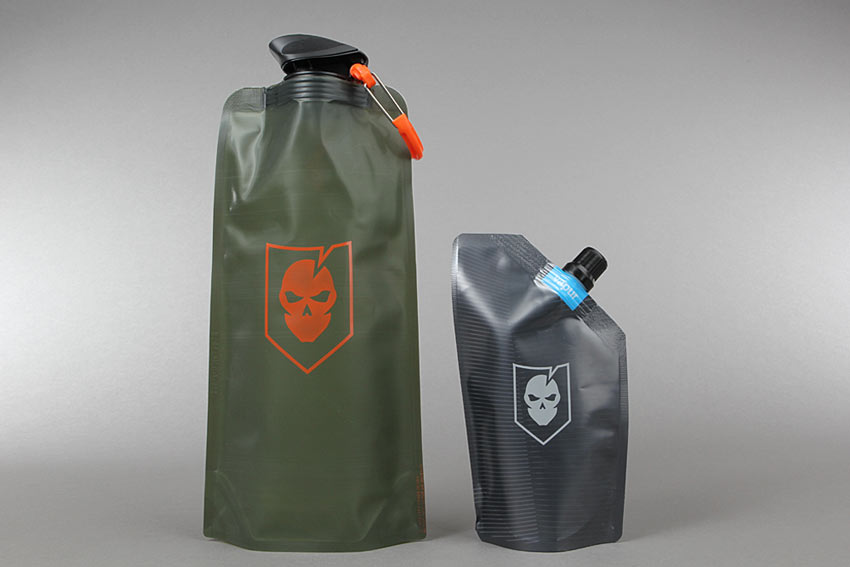 Similar to the construction of our ITS Vapur Eclipse Anti-Bottle, the new ITS Vapur Incognito Flask is a great lightweight, yet extremely durable alternative to other products out there. Instead of carrying your adult libation in the usual bulky and heavy flask, the ITS Vapur Incognito is low profile and stores flat when not in use.

The included pourer makes adding beverages to the flask a breeze and you’re able to store up to 10 oz. of your favorite drink in the Incognito. Perfect for a celebratory drink in the great outdoors without the added weight of the typical metal construction.

Click here to order the ITS Vapur Incognito Flask 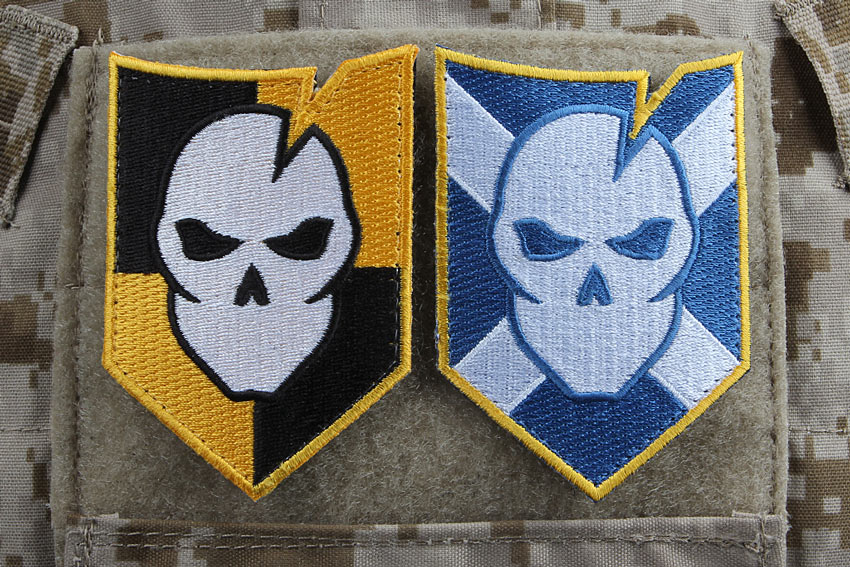 Life Member Exclusive: This Life Member Signal Flag Morale Patch Set is only available to ITS Life Members and is a great way to show off the exclusivity of the membership. These patches will never be sold to anyone outside of the Life Member group. The signal flag design is based off of the international maritime signal flags that specifically represent the letters “L” and “M” for Life Member. 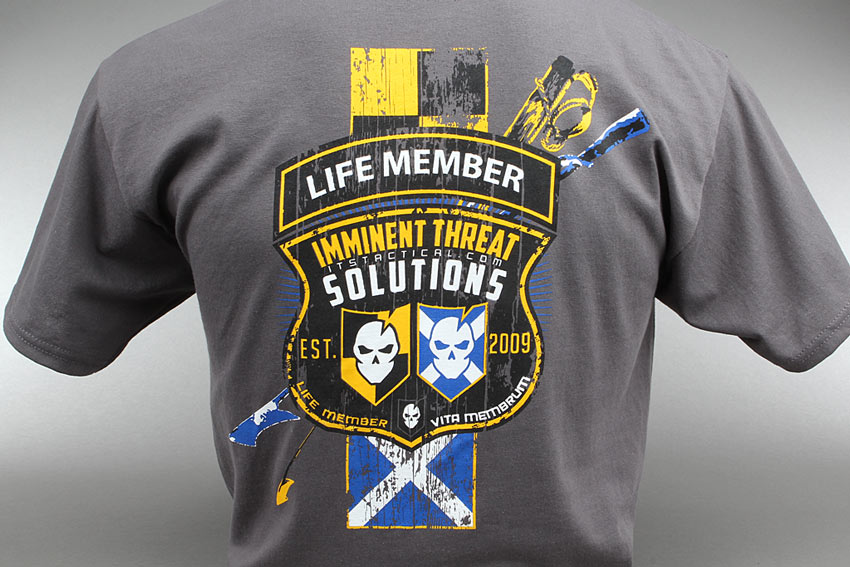 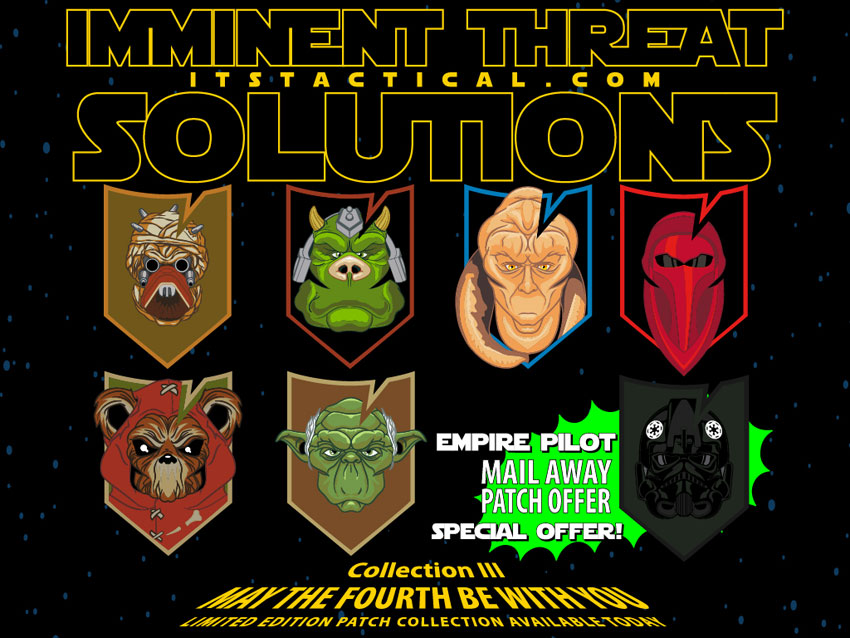 May The Fourth Be With You Morale Patch Collection III is Now Available! 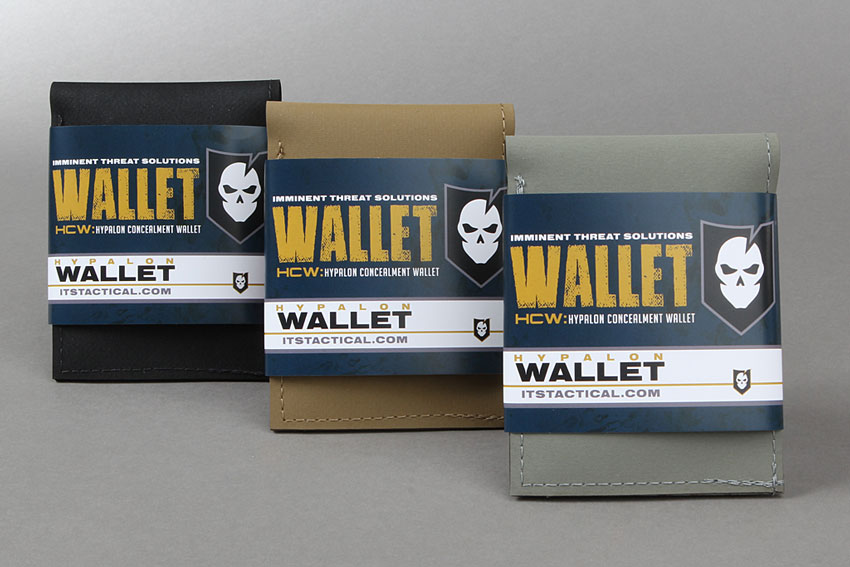 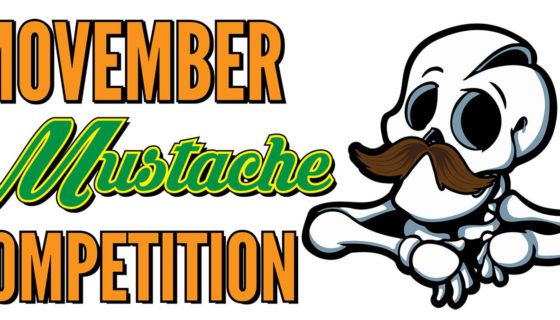 Put the Razor Down, It’s Time for a Mustache Competition 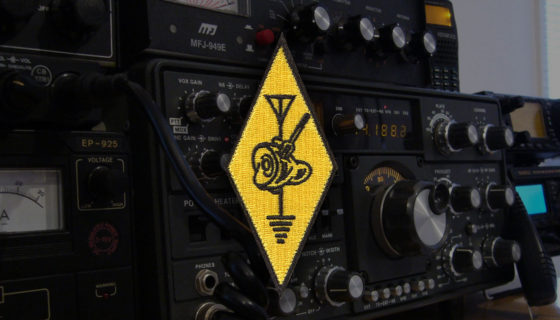 “Ham” It Up with the New ITS Ham Radio Morale Patch