If you haven’t yet seen our newest advertiser, let us take a second and introduce you to Pimps n’ Mercs before we get into the awesomeness they’re giving away!

Pimps n’ Mercs was founded during 2008 at Camp Dublin in Baghdad. The name was given to a group of contractors by an ODA after a difference of opinion. After getting an overwhelming request for the T-Shirts they made to commemorate it, they decided to start a company.

Although primarily designed for Private Military Contractors, they have not forgotten their past service or where they came from. They strongly believe in the cause and want to share their pride in serving the War on Terror with everyone. They strive to make this world a safer place as well as motivate the next generation to answer the call and walk into harms way.

Based in Australia, Pimps n’ Mercs is run by former US, Australian, and British military who are now security contractors. We can’t say enough about their awesome artwork, be sure to head on over and look at the great stuff they’ve put together!

Up for grabs are all the items in the photo above, three Pimps n’ Mercs T-Shirts (in your size), Pimpin Skull Cap, PnM Shield Beanie, OIF/OEF Morale Patch and Solid Operator Cooler.

The entry details are a bit different than our usual Reader Appreciation Contests, to enter you’ll need to send a email to [email protected] and put “ITS Tactical” in the subject line along with your full name in the body of the email.

This giveaway will run until Saturday, August 14th, at 11:59 p.m. (Central Time), any entries after that time will not be counted. The random winner will be picked on August 15th.

Good luck, and thank you to Pimps n’ Mercs for providing this giveaway!

Remember that an “I’m In!” does NOT enter you in this giveaway. 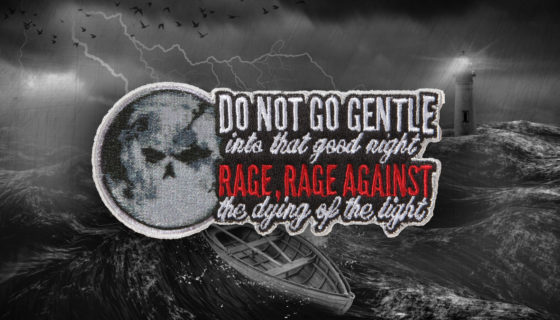 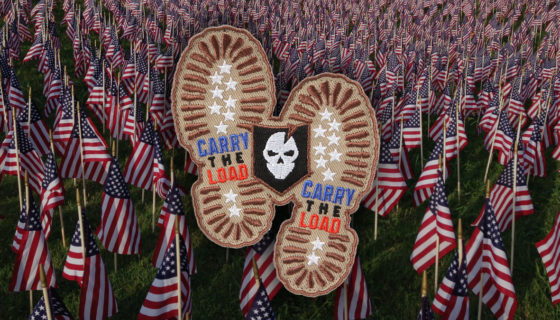 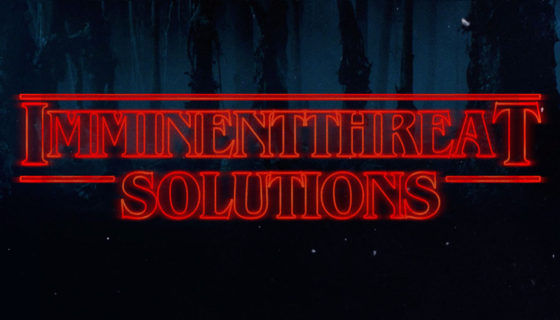