We’re excited about our newest  Reader Appreciation Contest giveaway, because it offers those that weren’t able to attend SHOT Show a chance to get some of the great schwag that was there.

Gerber had signings at the SHOT Show where these knives could be purchased for a $10 donation to a charity. This particular knife’s donation went to the Wounded Warrior Project.

Here’s the awesomeness included in the giveaway!

For instruction on how you can get your entry in, take a look at our contest rules. Winner will also receive free shipping (domestic and international)

We’ll let this contest run until Thursday, January 28th, at 11:59 p.m. (Central Time), any entries after that time will not be counted.

Be sure to read the contest rules carefully

Thanks for entering, and good luck!! 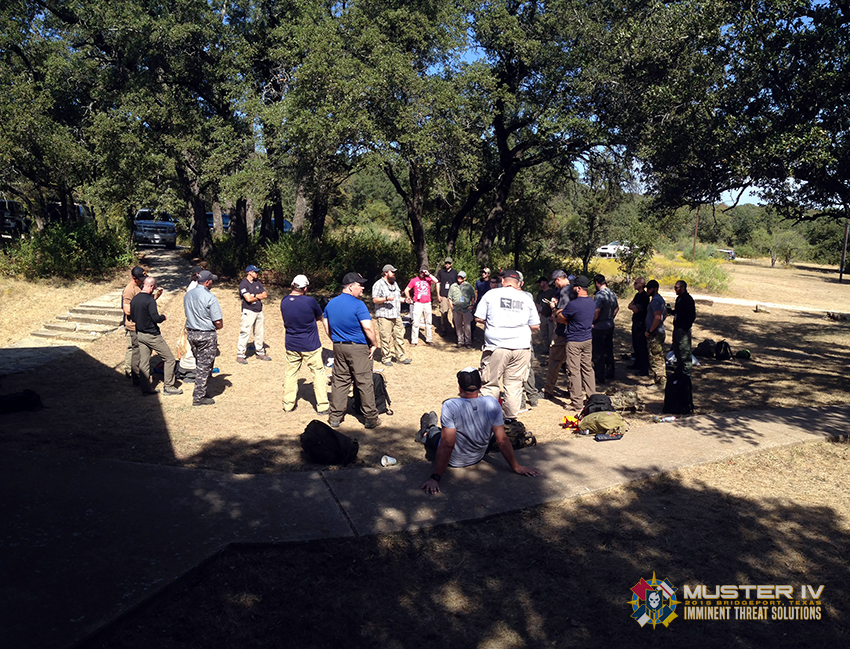 The Fourth Annual ITS Muster and Skill-Set Development Excursion is Underway!