Spray Paint the ITS Logo with this DIY Stencil - ITS Tactical

Spray Paint the ITS Logo with this DIY Stencil

Spray Paint the ITS Logo with this DIY Stencil

Now you can tag up your favorite logo anywhere you want!  This ITS stencil is something I’ve been wanting to release for a long time and thanks to Matt’s skills we’re now able to!

I’ve made a few of these stencils myself with the ITS Logo, but I’ve never been happy with the results. After seeing Matt’s version I realized that my lines that anchor the head onto the shield were always too thin!

Here’s the stencil for you to download and some tips to achieve the best results.

One last tip. When I created the ITS Logo I designed it to have a light colored skull on a dark background; if painting on a dark surface spray down a coat of white first then paint stencil over it in black or a dark color. I’m not a big fan of the negative image of the logo.

Be sure to post up a photo of what you tag with the ITS Stencil in our Flickr ITS Reader Photos Group!

Download the ITS Tactical Stencil in PDF Format HERE!

A Little Bit About Our Logo… 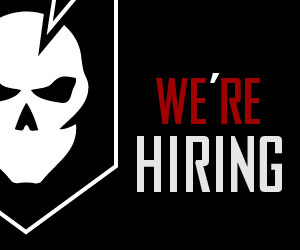 ITS Tactical is Hiring: Come Join The Crew

No Fooling: These New Products Are Ready for Adventure 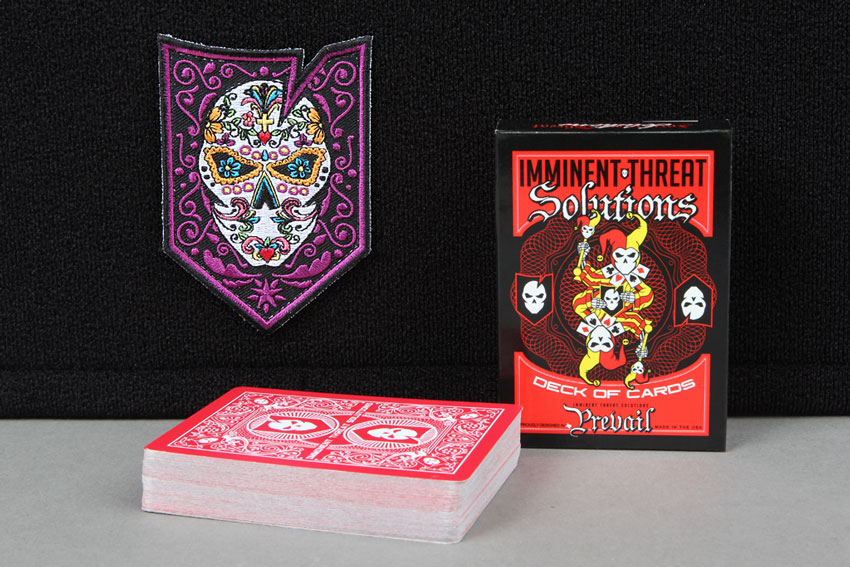