Squawk Box Broadcast 015: On Mental Tranquility, Thinking Like a Fighter Pilot and Overlanding in a Sports Car - ITS Tactical

Philosopher Alan Watts discusses how our minds handle worry and thoughts and how it can be a vicious circle of self thought. Can you put your mind at ease? Too many of us work tirelessly to keep our minds busy and are unable to be quiet or be left alone with our own thoughts. This speech edited together with music and video provides some true food for thought.

The Tao of Boyd: How to Master the OODA Loop >> Art of Manliness 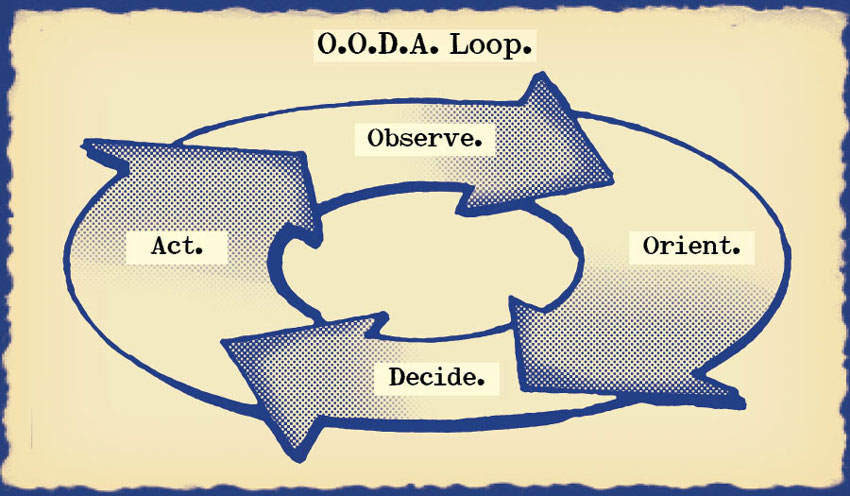 While John Boyd initially served as a fighter pilot in the Korean War, he eventually became one of, if not the greatest military strategist in history. His “Aerial Attack Study” written in 1961 was essentially the “bible of air combat” for nearly every air force in the world. Brett and Kate McKay discuss one of Boyds greatest accomplishments, the OODA Loop, in detail and it’s worth a study. 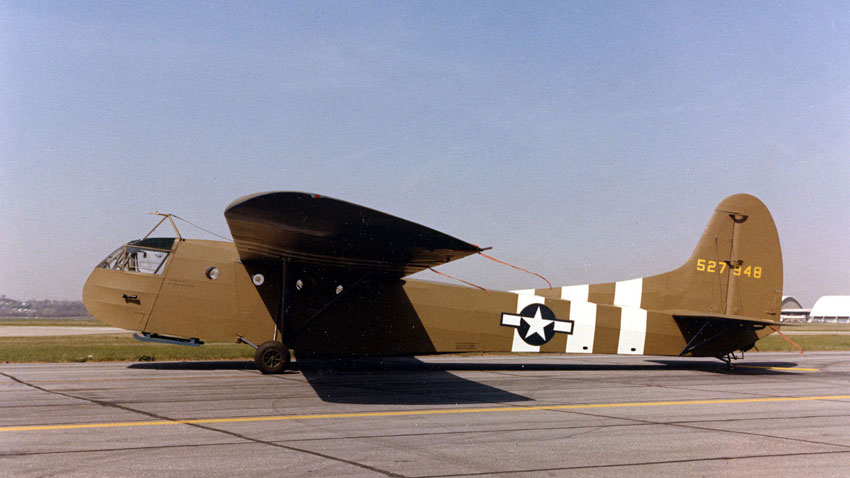 The typical process of getting troops on the ground was by way of individual parachutes. The downside of using paratroops however was that they tended to get spread out over a large area. A benefit of using gliders was that they could silently enter an occupied area and deliver a concentration of troops at a particular point. While landing without wrecking the glider was difficult enough, a larger issue was finding a way to train the pilots needed.

Inuvik or Bust: To the End of the Earth in a BMW M Coupe >> Expedition Portal 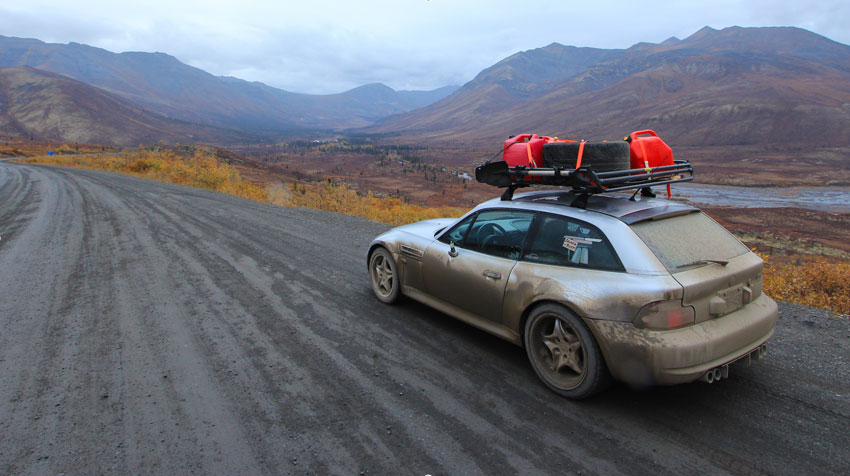 Do you really need a top of the line 4×4 overlanding rig to experience the rugged wilderness of Canada? Sure it could make your life easier in many ways but sometimes the best adventures come from taking the unexpected route. Two friends did exactly that by piloting their BMW coupe on an epic road trip that covered over 4,800 miles through some seriously beautiful landscapes.

In Praise of the ‘Gentleman’s Knife’ >> KnivesShipFree.com 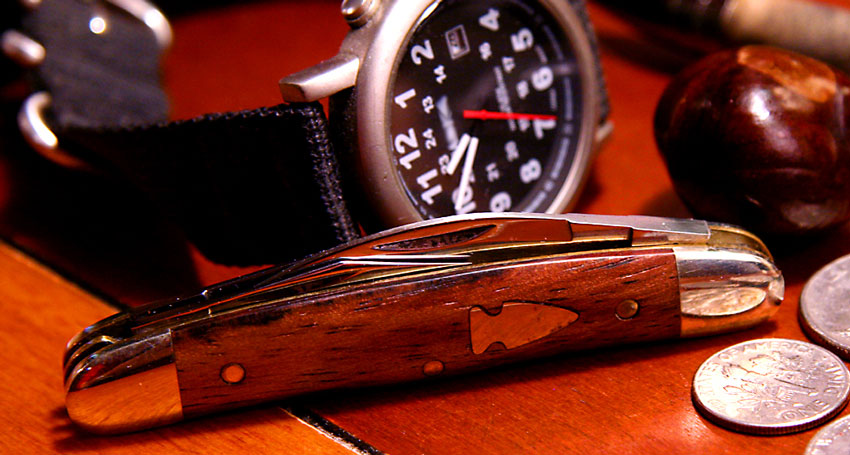 Just about everyone these days seem to be fascinated more and more with having the latest and greatest but forgetting the reason behind it all. The tool should never trump the skill and in this case, there’s something to be said for simply having one knife to cover the basic duties of the day. 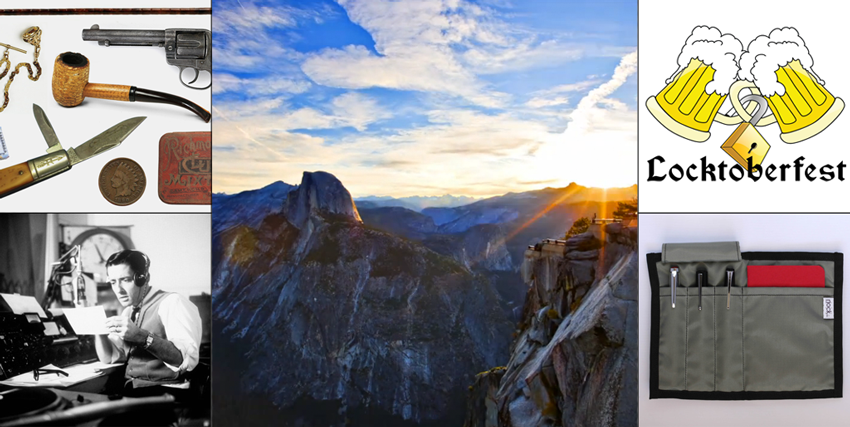 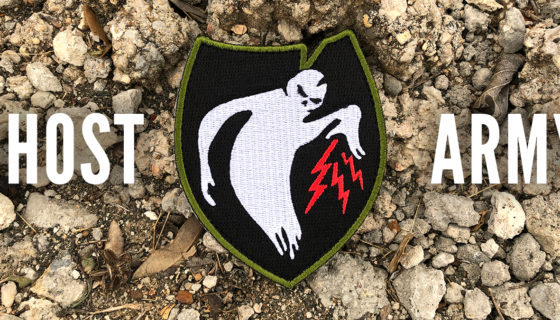 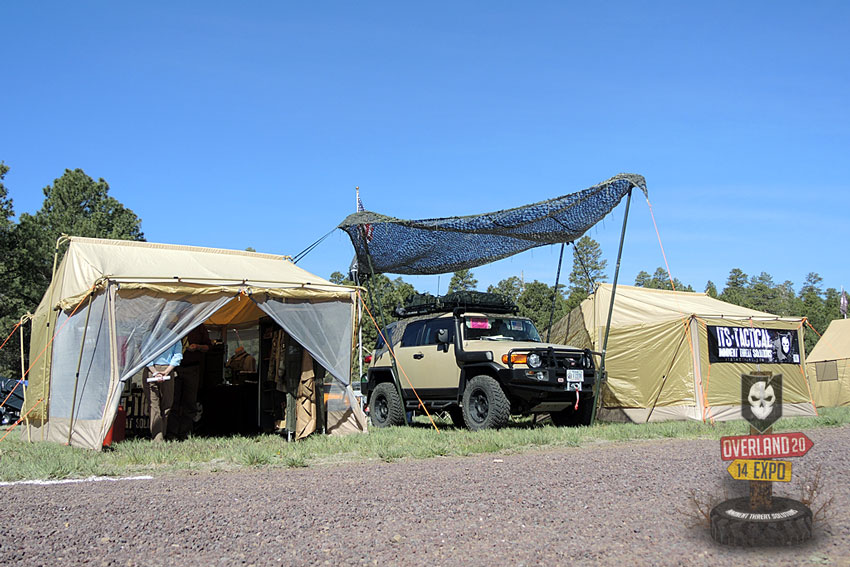 ITS Invades Arizona during Overland Expo West 2014: Here’s our Recap and Photos