An unfortunate turn of events has occurred surrounding the latest issue of RECOIL Magazine. Everyone at ITS HQ was ecstatic when we received our copies of issue #4 and saw our ETA Trauma Kit Pouch gracing the cover along with a slung H&K MP7A1.

So ecstatic in fact, that we didn’t catch the glaring editorial and PR train wreck that Editor Jerry Tsai managed to insert into the article covering the MP7.  I’ll quote him directly here for those of you that haven’t seen the article yet.

“Like we mentioned before, the MP7A1 is unavailable to civilians and for good reason. We all know that’s technology no civies should ever get to lay their hands on. This is a purpose-built weapon with no sporting applications to speak of. It is made to put down scumbags, and that’s it. Mike Cabrera of Heckler & Koch Law Enforcement Sales and veteran law enforcement officer with SWAT unit experience points out that this is a gun that you do not want in the wrong, slimy hands. It comes with semi-automatic and full-auto firing modes only. Its overall size places it between a handgun and submachine gun. Its assault rifle capabilities and small size make this a serious weapon that should not be taken lightly.”

There’s a favorite quote of mine that I turn to often by author Dan Brown. “Knowledge is a tool, and like all tools, it’s impact is in the hands of the user.” Enough of my soapbox; this statement by Mr. Tsai is simply giving those that seek to take away our rights and liberties more fuel for their fire. The Second Amendment doesn’t come with the caveat of being only for sporting purposes and for good reason. The primary purpose for owning a gun is for defense. Maybe Mr. Tsai has forgotten that if it wasn’t for civilian weapons, we’d still be a British colony.

I’ve been watching the train wreck unfold since finding out about it this weekend and Mr. Tsai’s follow-up that he posted to the RECOIL Facebook Page yesterday (that has apparently been deleted) certainly didn’t help anything.

â€¨â€¨”As readers of RECOIL, we all agree that we love bad-ass hardware, there’s no question about that. I believe that in a perfect world, all of us should have access to every kind of gadget that we desire. Believe me, being a civvie myself, I’d love to be able to get my hands on an MP7A1 of my own regardless of its stated purpose, but unfortunately the reality is that it isn’t available to us. As a fellow enthusiast, I know how frustrating it is to want something only to be denied it.

Its manufacturer has not made the gun available to the general public and when we asked if it would ever come to the commercial market, they replied that it is strictly a military and law enforcement weapon, adding that there are no sporting applications for it. Is it wrong that HK decided against selling a full-auto pocket sized machine gun that can penetrate armor from hundreds of yards away? It’s their decision to make and their decision they have to live with not mine nor anybody else’s.â€¨â€¨I accepted their answer for what it was out of respect for those serving in uniform.

I believe that we as gun enthusiasts should respect our brothers in law enforcement, agency work and the military and also keep them out of harms way. Like HK, I wouldn’t want to see one of these slip into the wrong hands either. Whether or not you agree with this is fine. I am compelled to explain a point that I was trying to make that may have not been clear.”

One of the truly disappointing things about his statements is that he did it on the backs of RECOIL’s advertisers, readers and everyone that’s made the publication what it is today. ITS has advertised in RECOIL for the past two issues amongst some of our good friends in the industry and on Friday had plans to continue to advertise in the next issue. In light of Mr. Tsai’s comments, we’ve since cancelled those plans.

RECOIL represented a huge shift for the industry into a beautiful publication with great photography and an excellent layout, which is no easy feat. Just picking up RECOIL and comparing it to the typical magazine sitting on the shelf made you want to hang on to it, but I digress.

It will be even more disappointing if Source Interlink Media (RECOIL’s parent company) feels this will just go away as they continue on with business as usual. Continuing with an editor that expresses these kind of statements in a “gun lifestyle” magazine is clearly the wrong direction.

Thank you for your continued support of ITS Tactical, it means more than you’ll ever know.
Bryan Black, Founder and Editor-in-Chief 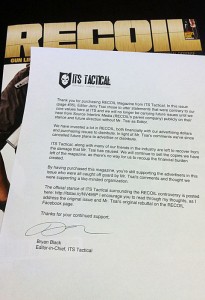 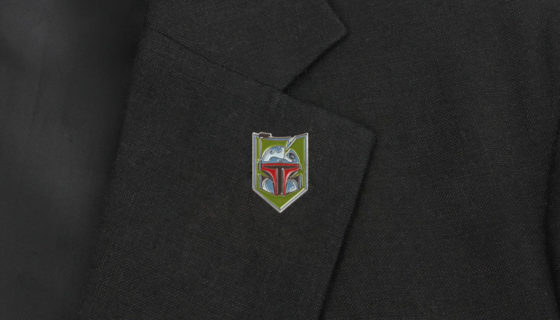 The Bounty’s Been Posted: Introducing the ITS Maydalorian Lapel Pin 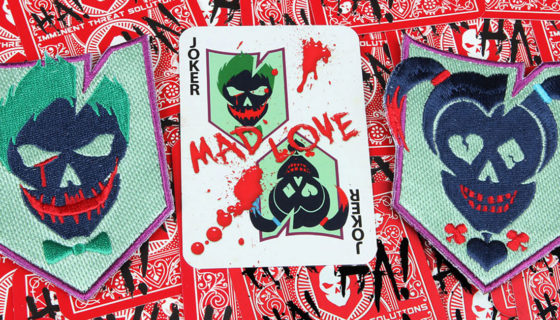 Take the Shirt off our Back! Save Big on ITS Apparel and Memberships for Valentine’s Day!