Win a "MURPH: The Protector" Prize Pack from ITS, Kill Cliff and Mactavish Pictures! *Update!* - ITS Tactical

See below for winner announcement.

MURPH: The Protector is a feature-length documentary based on LT Michael Murphy’s entire life of honor, courage and commitment, as told by his friends, family and teammates. This film premieres on  March 22nd, 2013, exclusively at select  Regal Entertainment Group Theatres.

We’ve teamed up with Kill Cliff  and Mactavish Pictures to bring you an awesome contest for a great cause. The world needs to see what a true hero looks like. Michael Murphy is an American hero who was posthumously awarded the Medal of Honor for his bravery in Afghanistan during Operation Red Wings in 2005. Never forget those that have given their life for others.

Two lucky people will win a prize pack for themselves and a friend to watch this documentary on opening day. In addition to the movie theatre gift certificate, Kill Cliff is throwing in a case of “The Tasty” and a couple Kill Cliff morale patches. There are multiple ways to enter so read on for the details!

What’s Included in the Prize Pack?

If the giveaway does not appear above, please view this announcement on a desktop browser.

Congratulations to Stephen A. and Greg B. for winning this latest contest! They both will receive a “MURPH: The Protector” Movie Prize Pack so they’ll get to see this documentary on opening day. Special thanks to Kill Cliff and Mactavish Pictures for their contribution in this giveaway.

For show times of  MURPH: The Protector in a city near you, check the Show Times page. 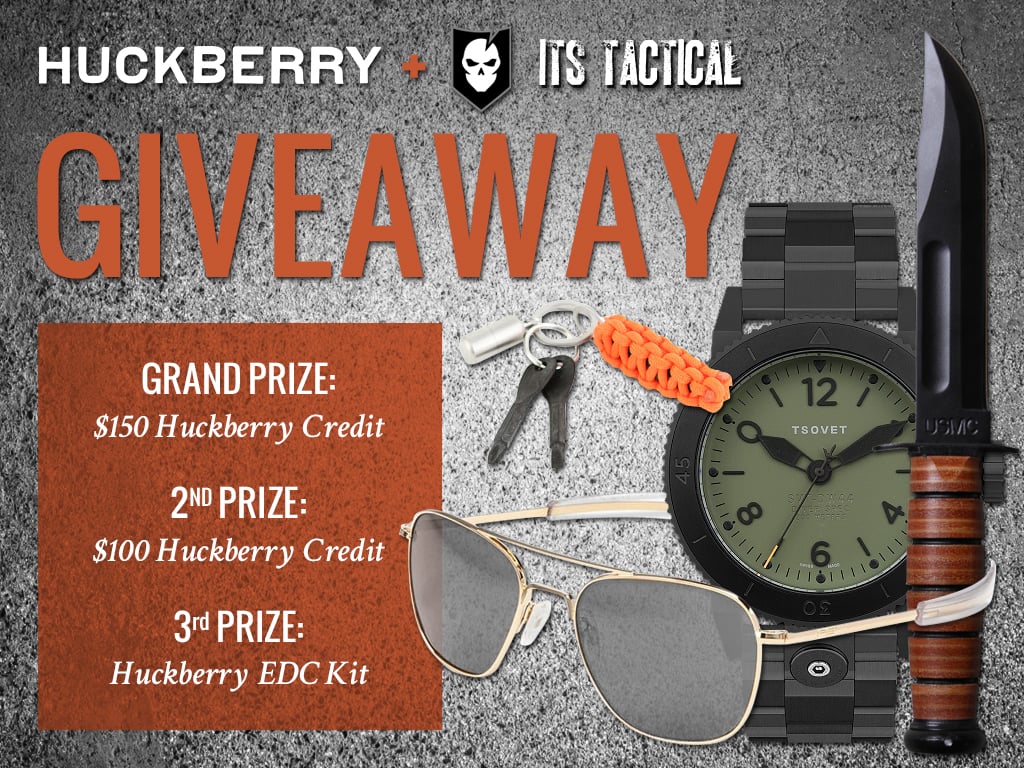 Win Big with this Huckberry + ITS Tactical Giveaway! *Update* 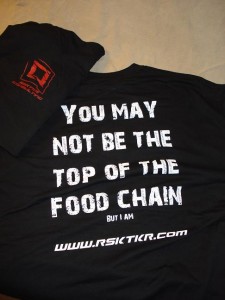 Win the Black Ops Prize Pack from Huckberry and ITS! *Update* 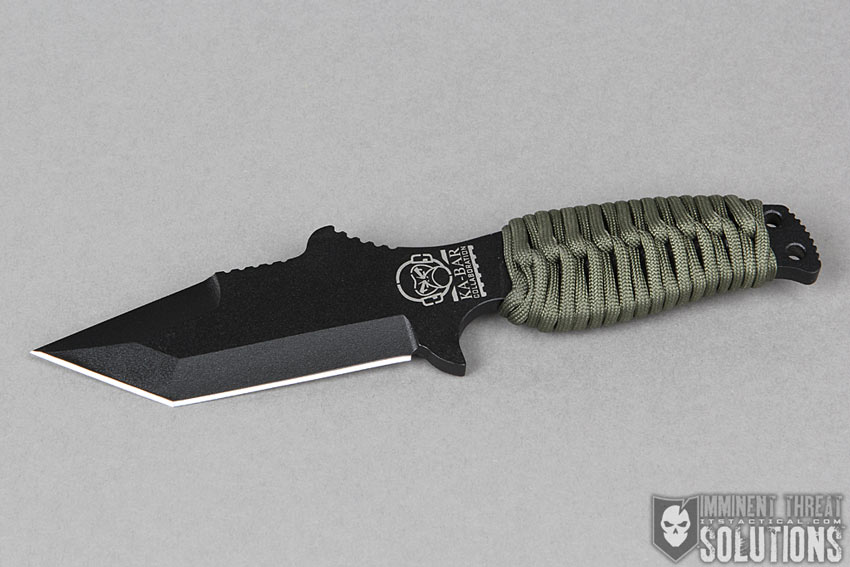