Wow! We never anticipated we’d be digging through so many submissions for the renaming of our ITS Tactical BOK!

Thank you to everyone who took the time to make a recommendation, and donate their brainpower.

There were truly some elaborate, hilarious and downright awesome names suggested, but in the end we had to make an executive decision and choose the name ourselves.

We’d initially planned on letting everyone vote on the name, but it was hard to even narrow these down to three submissions that didn’t already have a similar term trademarked!

Anything having to do with Trauma was pretty much out of the question, even though we loved the ITS Trauma PAAC (Prevail At All Costs) from lpdswat.

Tactical Casualty Care Kit (TCCK) from TacZen was another that we felt had a great ring to it. We also appreciate TacZen’s awesome input on why certain terms did and didn’t work for him.

Thanks for that brother! Matt Fiddler’s Imminent Threat Medical Kit (ITM Kit) was also among those we really liked.

Of course many of you loved the Oh Shit! Kit (OSK) from Jeff Ridgeway. While it’s a great name, it’s just not the image we’re going for.

Tactical Spackle from Jon Gucinski made us laugh for sure, and the Going North Kit idea from Lars Dahlin was creative to say the least.

In the end we chose the ITS Tactical ETA Kit (Extremity Hemorrhage / Tension Pneumothorax / Airway Obstruction) suggested by Mark Seltzer.

We felt it not only described what the kit was designed to treat, but the acronym stands out on its own quite nicely.

Congratulations to Mark and thank you again to all that participated!

Mark, an email has been sent out to you. Please contact us if you did not receive it. 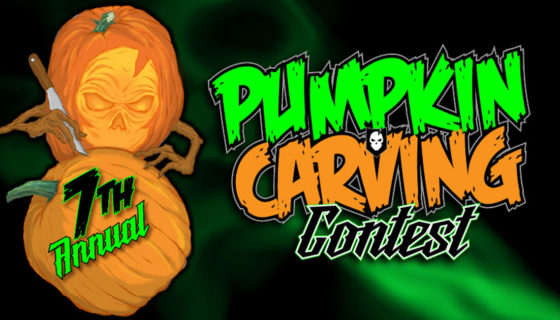 Our Next Camo Comparison is Coming Soon! 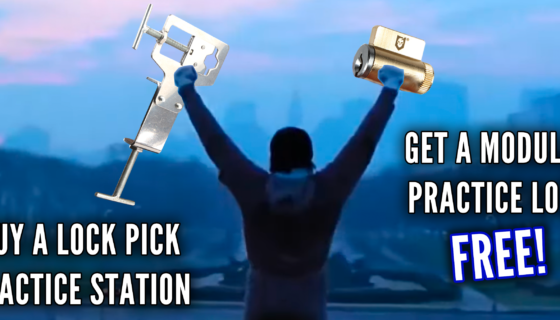 Get Your Training on Track with a Free ITS Modular Practice Lock!