9/11: Finding Peace in What it Means to be an American - ITS Tactical

This year in particular, veterans and civilians alike are struggling with the realities of the last decade and a half. On September 11, 2001 the world stood united as we watched the impossible happen before our eyes. In our hearts we felt a wide array of conflicting emotions. Love for the families of those lost and hate for those responsible. Fear of what may come next, mixed with passion for seeing those responsible being brought to justice. One thing that was not in conflict was America united with an unprecedented level of resolve.

We struck back quickly and aggressively, but the guerrilla tactics used by our enemy mixed with the challenging terrain and geographic political disputes quickly slowed our progress. In March of 2003, our nation decided to include Iraq in our campaign. What followed was the longest war in our nation’s history. And to what end? In the last few years we’ve seen our “reasonable expectation of privacy” deteriorate drastically in the name of safety and in the past months we’ve seen much of the hard fought territory in Iraq fall into the hands of Muslim extremists. Once again, our hearts are heavy and our minds are unsettled.

You would be hard pressed to find someone who hasn’t been personally affected by both 9/11 and the following years of war. It’s been said that it was an event that defined our generation and from my perspective this is true. But how should we let it define us? This is the real question. What’s our main takeaway? Is our generation to be defined by loss, regret, fear and unrest? By no means! We’re much more than this. 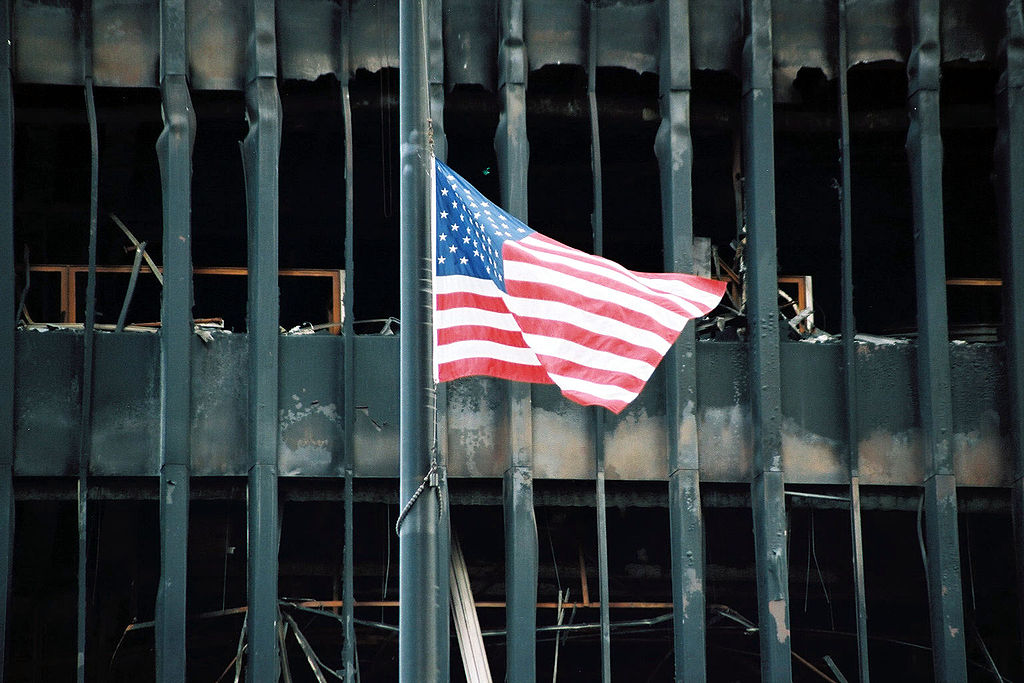 The United States of America is more than geographical lines drawn on a map and cannot be defined by the current administration or even policy. The spirit of America was in the hearts of the men who would brave deadly ocean storms after leaving all their earthly possessions to come to a “new world”. This same spirit was in John Adams, who was considered by Thomas Jefferson to be the “Colossus of Independence” during the first continental congress, as he relentlessly and tirelessly continued to unite the colonies. And this same “Spirit of America” was given new life when the pen of Thomas Jefferson was set to paper with the Declaration of Independence.

In the years directly after gaining our independence, our country downsized the military considerably while still trying to expand its territory. As we grew in might, hostilities between the U.S. and England soared due to disruption of trade with France. Capitalizing on this, England decided to invade in the War of 1812. We often forget that this invasion was initially successful as the British were able to burn down the White House along with much of Washington, D.C. 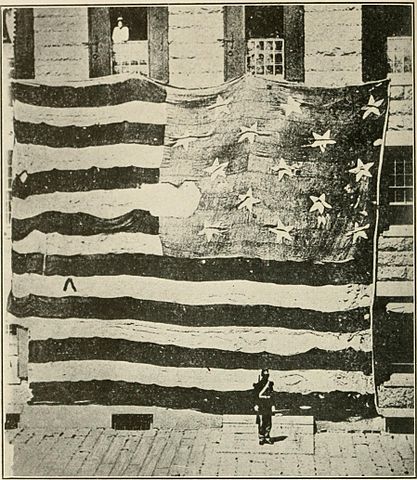 An American Lawyer was allowed to represent a friend who had been captured by the English on an English ship outside of Baltimore during the siege of Fort McHenry. He was forced to stay on board until the siege was finished which must have been agonizing. He heard the sound of mortars and death through the night and his heart sank. The only light that served his vision was that of the explosions over the fort.

Through the blasts he could see that the flag was still standing. By morning, as the smoke cleared, he and the entire surrounding civilian populous could see that the fort had held up to the might of the English Naval superpower by a single flag waving proudly. The man’s name was Francis Scott Key and his poem describing the events of the night would later become known as our National Anthem.

This is America. The feeling that stirs in your heart when you see how our entire history is full of those who would stand against tyrannical rule and fight for what we believe is right. America is not a battlefield somewhere, the World Trade Center, or even the White House. Burn them all and America will live on. It’s an intangible ideal, held close to the hearts of those who have been read in. It is not an administration, it is not blind loyalty and it is not an economy. America is a combination of two hundred and thirty eight years of people doing what they believed was right, regardless of cost.

On September 11, 2001, our generation joined in the chorus of those before us, under one flag and in one accord singing:

“And the star-spangled banner in triumph shall wave,

O’er the Land of the Free and the Home of the Brave!”

Never forget what America means to you. 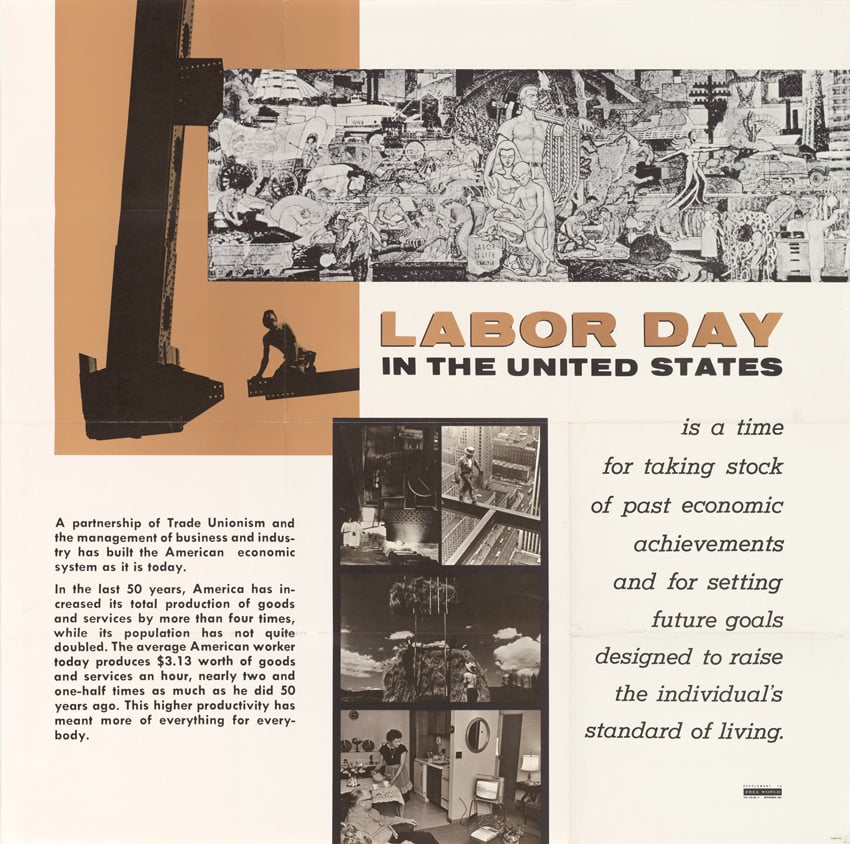 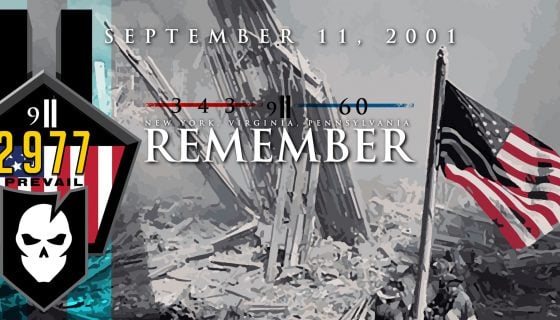