The Jack Carbine is a purpose built weapon system developed by Haley Strategic  and built by Bravo Company Manufacturing. While it’s manufactured to strict military specifications, you don’t need a clearance to own one. Each Jack Carbine will be available for purchase directly through BCM.

The first thing you’ll notice about the Jack is the grey finish. It was designed for low-visibility in most environments and was actually developed specifically for this project. Joint Force Enterprises and Haley Strategic came up with a new Cerakote finish called “Disruptive Grey,” which enables the carbine to blend in with most environments easily. As most people know, solid black isn’t really a “natural” color and often stands out to the human eye. This grey produces a matte, neutral color and finish. Some other information of note is that while the barrel comes in at 14.5″, BCM has permanently attached a compensator to create the civilian legal 16″ barrel length. The Jack Carbine tips the scales at 6 lbs. 11 oz., which includes the light, mount and iron sights.

The carbine itself isn’t the only new thing that Haley Strategic announced.

There has been a lot of debate surrounding which device to go with in terms of compensators and flash hiders. The BCMGUNFIGHTER COMPENSATOR is a hybrid device that aims to be the best option for reducing muzzle rise, minimizing flash signature, lateral pressure and noise. This design has been a year in the making and has been tested to perform.

The Jack Carbine also offers a new stock. A smaller and lighter SOPMOD Bravo buttstock manufactured by B5 Systems, that still maintains the same cheek weld as the previous Crane-developed SOPMOD stocks. It’s basically an improved mil-spec model of the SOPMOD stock. All of these new components make up the Jack Carbine and will also be available individually for purchase if you’re looking to modify your current AR15 platform. The Jack Carbine MSRP is $2145 and if you remember back to the last article from our DIY AR-15 build about a year ago, we mentioned that the total cost for putting together that rifle was right at $1700 including the hydrographics (not including the price of the tools required to roll your own.)

When you add the Inforce weapon light, mount and included $200 HSP training certificate, there’s no doubt that the value is there for this purpose built carbine created by HSP and BCM.

[Click here to view more photos of the Jack Carbine]

Bonus: There is a sneak peek of an ITS Tactical collaboration with Haley Strategic in the video above. Any guesses as to what it is? 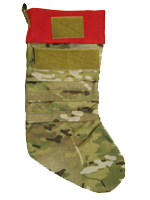 25 Tactical Christmas Gifts under $25 for your Holiday Shopping 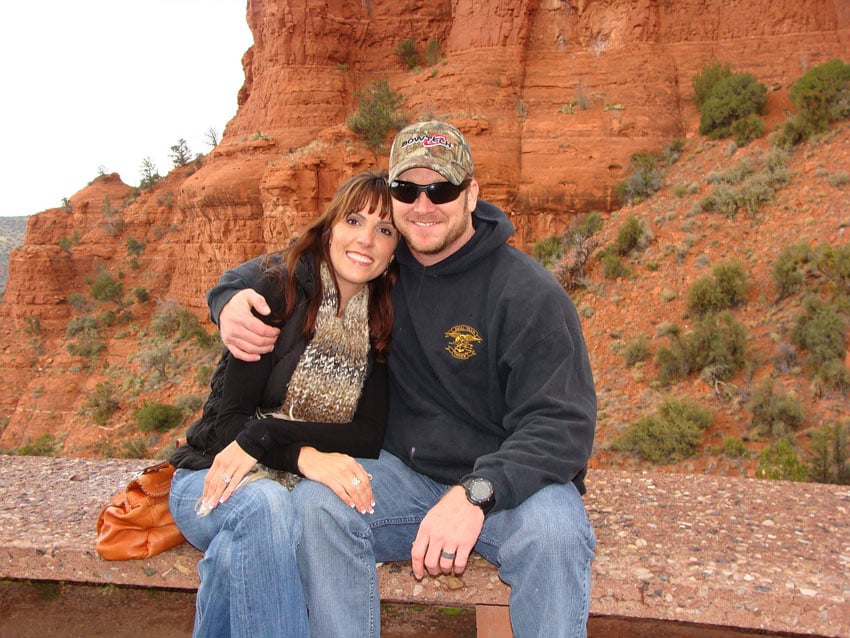