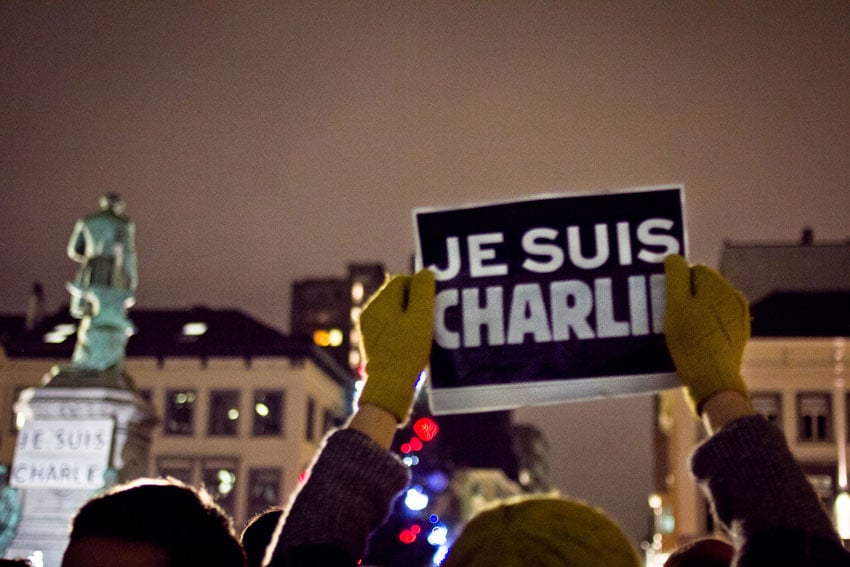 For the past few days, I’ve been reading a lot of different perspectives on the tragedy that left 17 dead over a period of three days in Paris, France. 12 were killed during the first attack at the Charlie Hebdo (Charlie Weekly) magazine offices. The next day a French Policewoman was gunned down and four hostages were killed on the third day when a terrorist holed up inside a Jewish grocery store.

What I’ve read has ranged in opinion and I sometimes forced myself to read them, though I didn’t always agree. What I concluded was that there was so much misinformation getting thrown around, that I wanted whatever I discussed on the topic to add value to the discussion. During my brainstorming, I couldn’t help but look at the situation over there as something that a “gun solution,” as many were claiming it to be, might not be the best way to look at it.

I’ve learned a lot from someone that’s become a good friend of mine, Tony Blauer. Those of you that read ITS might remember a write-up called What Would It Cost You if You Didn’t Fight Back? I did a about a year ago after attending a course that Tony and Jeff Gonzales put on. The reason my mind went to Tony was that I couldn’t stop thinking about the whole situation in Paris being an ambush. It’s hard to argue that any of the events that unfolded over those three days didn’t leave the victims in an ambush scenario.

Today I sat down and interviewed Tony for his perspective on the Paris attacks:

Again, I felt Tony’s perspective is one I haven’t read in the media at all and wanted to offer it here on ITS. I hope you find value in it and feel like also leaving your perspective below to add to the discussion.

Help Raise Awareness for LifeQuest and the Invisible Wounds of War 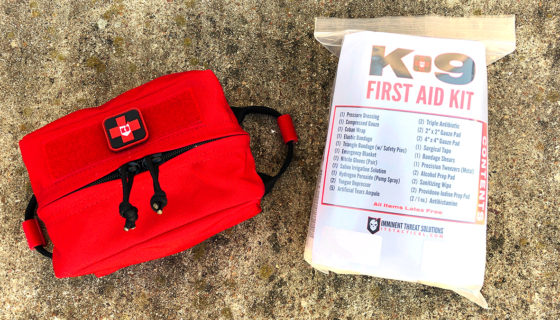