Living on the Edge: KnifeRights.org Continues the Fight to Rewrite Knife Laws - ITS Tactical 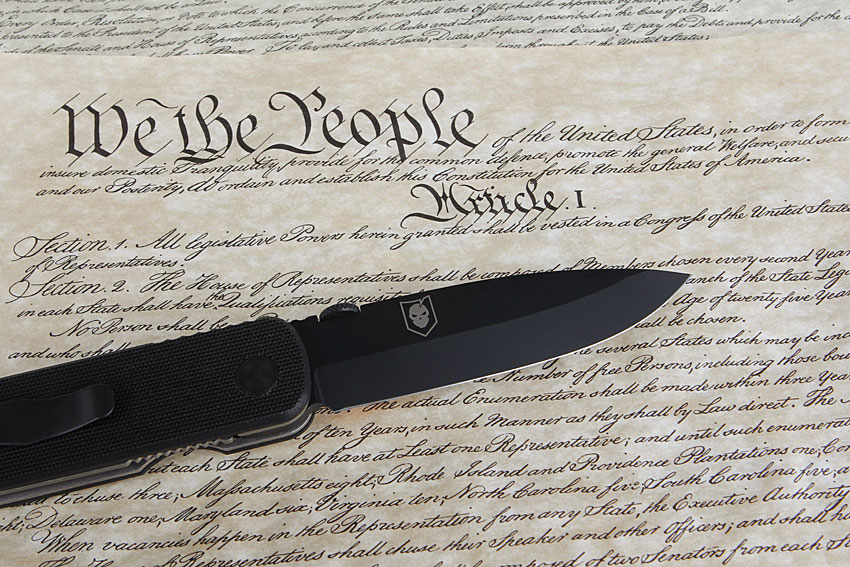 As of November 1st, citizens in Oklahoma are able to carry concealed switchblade knives without having to deal with varying local restrictions. Fears that ordinary people would take to the streets and begin stabbing passersby quickly subsided and all seemed to be normal.

In a world where our daily freedoms are shrinking, it’s refreshing to find an organization that seeks to create even more freedom. KnifeRights.org is on a mission to repeal archaic, senseless knife laws on a state by state basis and they were instrumental in getting the recent legislation passed in Oklahoma.

They’ve been a dominate force in getting these types of laws repealed so ordinary citizens are capable of carrying things like automatic knives without dealing with local restrictions.

Gun advocates are all too familiar with the argument of one weapon being “deadlier” than another and it’s no different in the world of knives. A knife’s opening mechanism doesn’t make it sharper or easier to wield against someone, yet many knife laws in the United States seem to be based on fear that they are.

Many people carry a knife daily and consider it to be one of the most valuable tools they have. Unfortunately, there are groups and individuals out there working toward restricting even the most simple of knives and the carrying of them.

One simply needs to look at knife laws in New York City to see how ridiculous restrictions can be. It’s a founding goal of KnifeRights to see that these laws are reexamined and overturned so that law abiding citizens can carry basic tools. 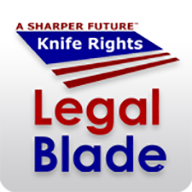 In addition to fighting for additional rights, KnifeRights is a great resource for current laws as well. With their new Legal Blade app, information is available on your mobile device for the knife laws of all fifty states!

Another great section of the site offers advice on what to do if you’re arrested for a knife violation. This is especially important for those living in areas like New York City, where even having knife clipped into your pocket could land you in handcuffs.

Just this year, KnifeRights has been successful in the passing of five of the ten pieces of legislation on their agenda. The remaining five will need continued support from organizations like theirs, as well as citizens voicing their opinion on the matter. If you live in a state where a piece of legislation is currently up for review, it’s important to make your voice heard!

In addition to calling or writing your state representative, consider helping the fight by joining KnifeRights.org as a member. Memberships provide them funding to continue to introduce legislation and lobby for continued rights. Even if you don’t live in state with restrictive knife laws, we still encourage you to support them as there’s no guarantee that new anti-knife legislation won’t be introduced in your state in the future. As with the NRA, the stronger the organization, the more capable they are of defending against future restrictions.

Click here to visit KnifeRights.org to find out more information on current proposed legislation and to join the fight to protect your knife rights!