The United States Air Force began its series of aerial war games known as Red Flag last Friday, which will be the largest of their kind in 42 years. As a result of this training, the USAF is blacking out GPS over their Nevada Test & Training Range, as well as surrounding regions.

While the loss of GPS could be a great training aid for pilots and crews, the outage also affects civilian GPS equipment. Looks like it’s time for those in the affected area to brush up on their land navigation!

For more information about the exercise and the areas affected, visit TheDrive. 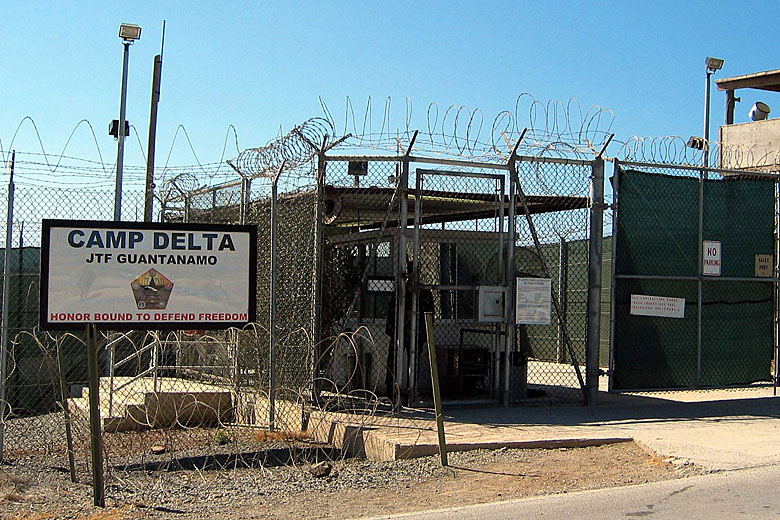 Last night during his first State of the Union address, President Trump announced that he’d directed defense secretary James Mattis to keep the detention facilities at Guantánamo Bay open. President Trump stated that “When possible, we have no choice but to annihilate them. When necessary, we must be able to detain and question them. But we must be clear: Terrorists are not merely criminals. They are unlawful enemy combatants and when captured overseas, they should be treated like the terrorists they are.”

There was no statement from the President about the transfer of new prisoners to the facility, but a leaked state department cable mentioned that there were no immediate plans for any transfers to Guantánamo.

Read more about this order and plans for the facility on The Guardian. 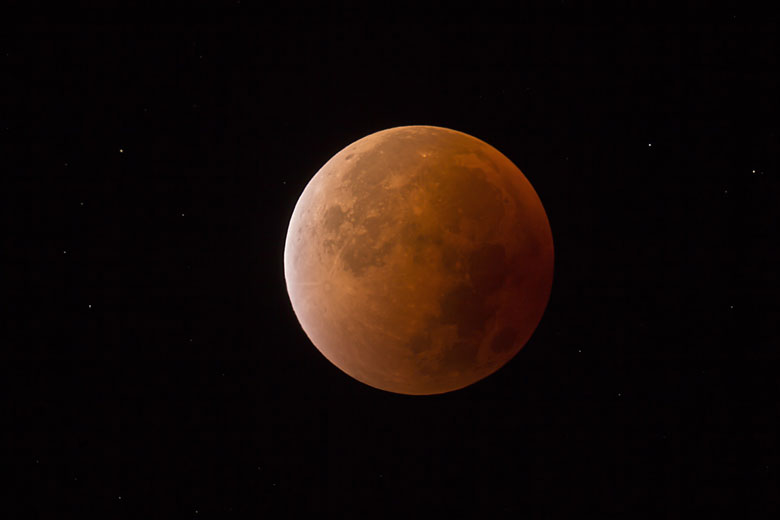 Nerds everywhere are celebrating the Super Blue Blood Moon, which is special for three reasons. With the moon close in orbit to the Earth, it’s about 14% brighter than usual. (Known as a perigee.) It’s also the second full moon of the month, which is commonly referred to as a “blue moon.” Finally, the moon is passing through the Earth’s shadow in a lunar eclipse, which will give the moon a reddish tint. With all these combined activities, scientists are dubbing this a Super Blue Blood Moon, which only occurs every 34 years.

Visit NASA’s site for more information about this rare occurrence! 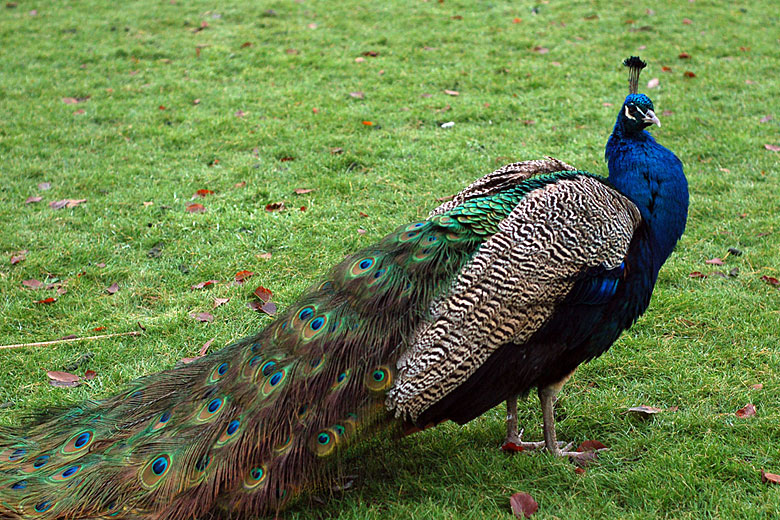 Earlier this week, United Airlines denied a passenger’s request to board a flight with her “emotional support peacock.” Despite the passenger having an additional ticket for the animal, United said in a statement that “this animal did not meet guidelines for a number of reasons, including its weight and size. We explained this to the customers on three separate occasions before they arrived at the airport.”

Read more about these emotional support animals and emerging regulations for them on Fox News. 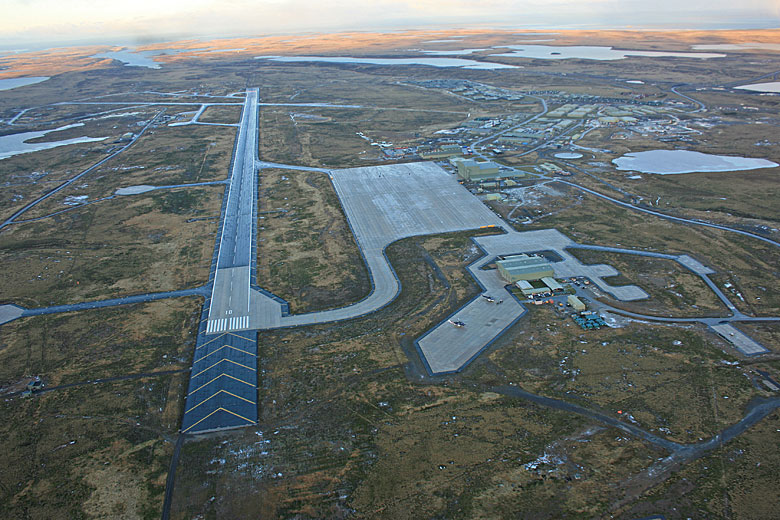 The United States Central Command is refining its privacy policies this week, after information was reported about a fitness tracking app offering location data for multiple government facilities. The app Strava recently released a global heatmap, which offered a look at its users exercise routes. However, experts quickly determined that users of these devices could give away valuable information like security routes and even secret facility locations.

Pentagon spokesman Colonel Rob Manning issued a statement Monday saying, “We take these matters seriously and we are reviewing the situation to determine if any additional training or guidance is required, and if any additional policy must be developed to ensure the continued safety of DoD personnel at home and abroad.” 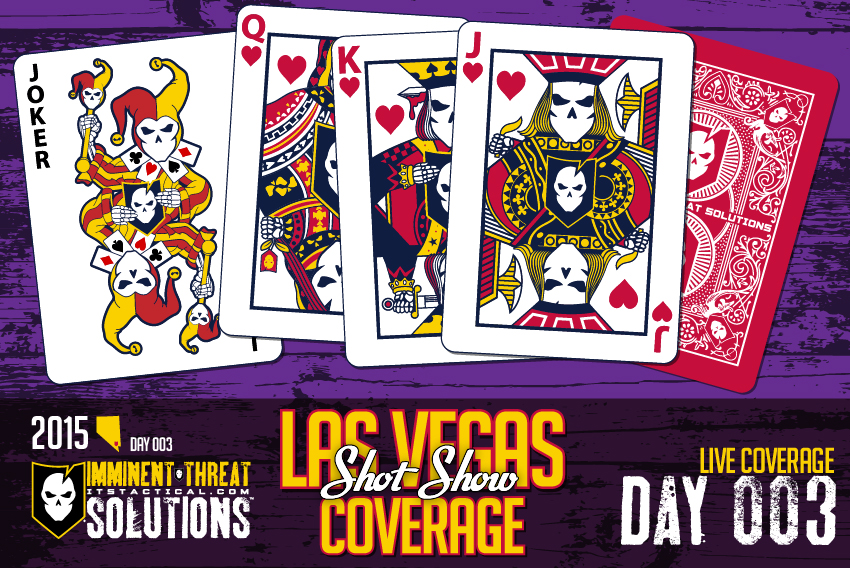 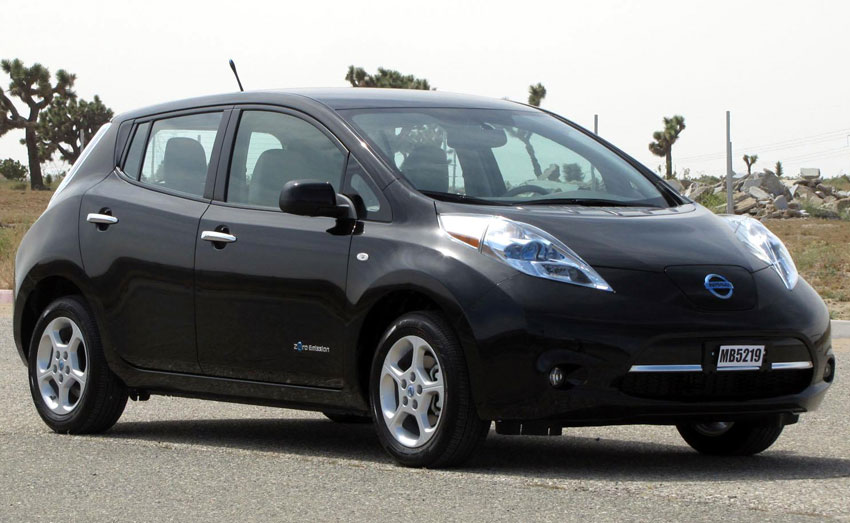