SITREP: The Why Behind Syria // Dallas Emergency Sirens Hacked // US Nuclear Sector in Danger? - ITS Tactical

Events in Syria have been dominating the news recently and it’s difficult to understand the full aspect of the events without some history of the area itself.

This video from Vox does a great job explaining that history and giving some context for what’s happening in the region currently. 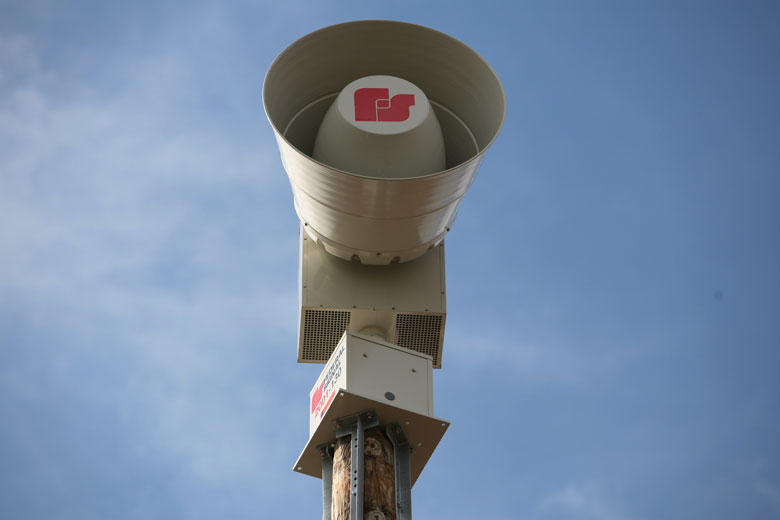 In a press conference Monday, Dallas City Manager T.C. Broadnax revealed that the recent hack of the city’s emergency sirens came from a radio frequency and not from a computer. Bronax didn’t go into details about how the hack was performed, saying “I don’t want someone to understand how it was done so that they could try to do it again. It was not a system software issue, it was a radio issue.”

Last Friday night, all 156 emergency warning sirens in Dallas activated and began blaring at once. While no one has claimed responsibility for the attack, it does reveal some of the fragility of many city’s infrastructure emergency programs. In a recent article, we highlighted the vulnerability of the 911 Emergency System in the United States and the roadblocks facing upgrades to that system.

Click here to read more about the recent emergency siren attack on the Dallas Observer. 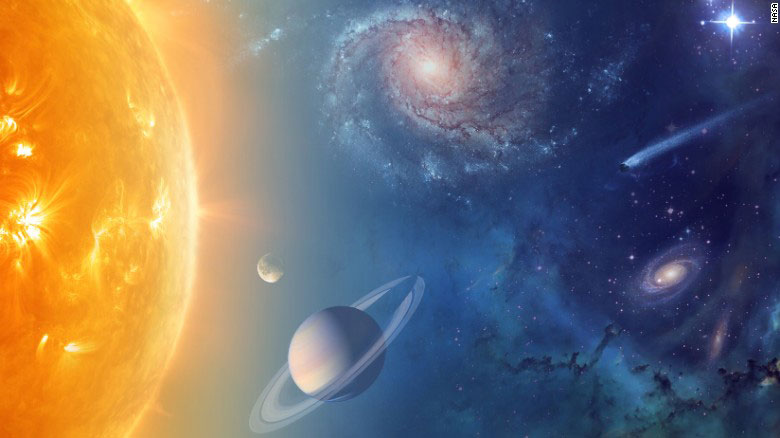 On Thursday, NASA will share some new discoveries about our solar system’s ocean worlds. These worlds could be a key part of the agency’s plan to find a place for life beyond Earth. Much of NASA’s findings came from researchers using the Cassini Spacecraft and Hubble Space Telescope.

In a recent release, NASA said “During its time at Saturn, Cassini has made numerous dramatic discoveries, including a global ocean that showed indications of hydrothermal activity within the icy moon Enceladus and liquid methane seas on its moon Titan.”

For more information on the upcoming release from NASA, visit CNN. 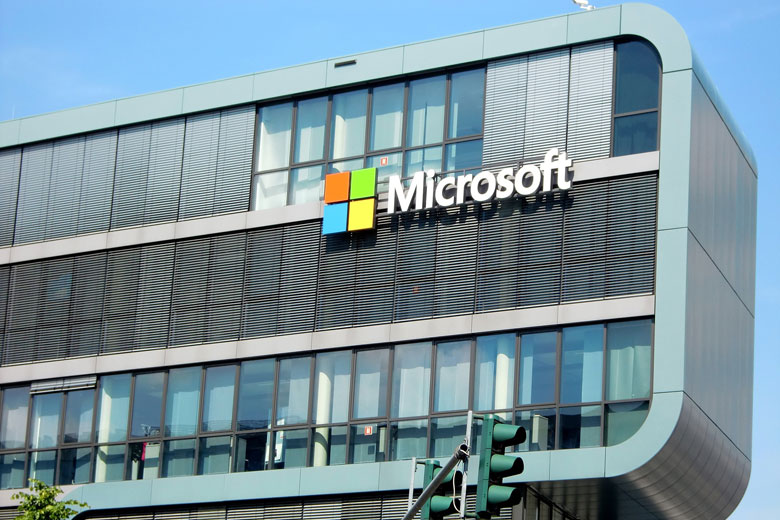 An exploit was recently discovered, involving Microsoft Word, that allowed an HTML application to run a malicious script to secretly install malware onto a computer. While Microsoft has patched the vulnerability, some computers may still be waiting to update and fix the issue. Recently, new information gathered by several research groups suggests the exploit was being used both by criminals for financial gain, but also possibly by government agencies.

Read more about the possible government connections and this exploit on ZDNet. 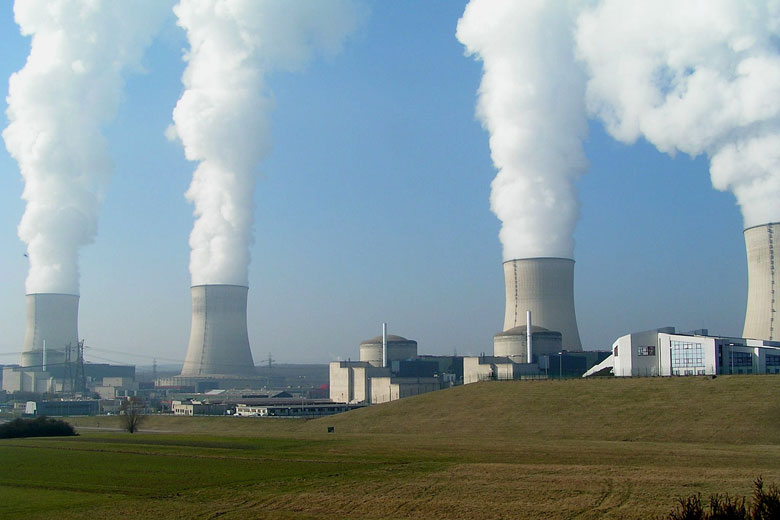 The planned nuclear reactors are the first new nuclear construction in the United States in thirty years, one on Waynesvill, GA and the other in Jenkinsville, SC. Westinghouse’s reactor was designed to cool the nuclear core even in the absence of operator interventions or mechanical assistance.

To read more about what the bankruptcy of Westinghouse will mean, visit UtilityDive.