Relief efforts are currently underway in Houston and its surrounding areas after the massive amounts of flooding caused by Hurricane Harvey. We’ve listed some important resources below, whether you’re directly affected by the storm and looking for help, or you just want to assist victims and their families.

Those directly affected by the storm that are looking for shelter can text SHELTER and your ZIP code to 4FEMA (43362) to find an open shelter near you. In addition, Texas Governor Greg Abbott has compiled a list of resources for victims on his website, including open shelters and information on Texas State Park camping facilities. (State Park camping is free to hurricane evacuees.)

If you are local to the area and own a boat or other safe high-water vehicle, the Harris County Sheriff’s Office is asking for your help. You can call 713-831-3100 to coordinate and help with rescues of those stranded by flooding.

Those wishing to help that aren’t local to the area should consider donating to the Hurricane Harvey Relief Fund, started by Houston Mayor Sylvester Turner.

Team Rubicon is another great organization providing rescue and relief during this disaster. Currently, three Team Rubicon water rescue teams are on the ground in Houston, with another three on the way. These teams have rescued at least 35 people so far and they estimate operations will continue for another 2-3 days.

Click here to learn more about Team Rubicon and how you can donate or help out directly. 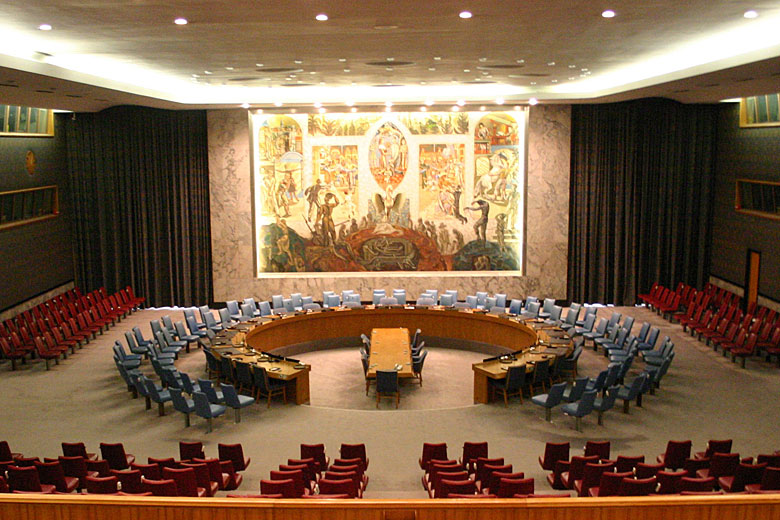 During a four hour emergency session on Tuesday, the United Nations Security Council discussed the recent North Korean missile test, which sent a ballistic missile over the Japanese island of Hokkaido. The council condemned the test but offered no indication that it would be taking additional measures against North Korea.

However, U.S. ambassador to the U.N. Nikki R. Haley, hinted at a possible American response, saying “the United States will not allow this lawlessness to continue.” Additionally in a statement regarding the launch, President Trump noted “All options are on the table.”

NASA’s Cassini Probe Continues to Surprise Until the End 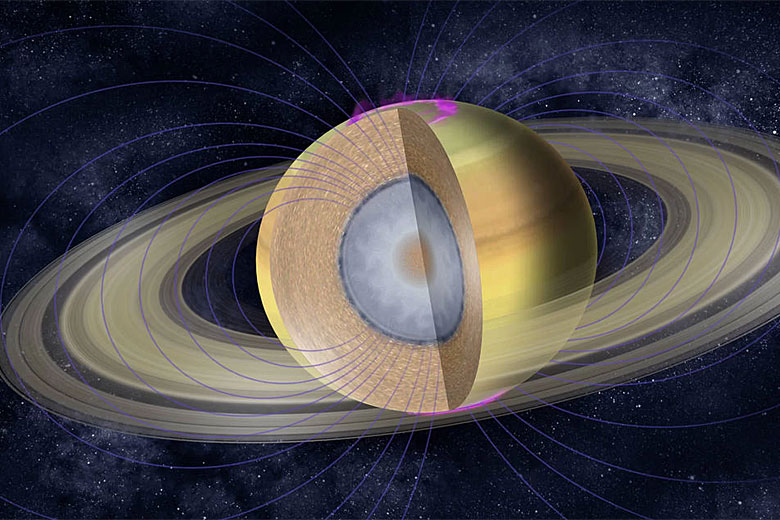 The Cassini mission, focused on Saturn exploration, will soon come to an end on September 15th. However, Cassini’s project manager Earl Maize said in a news conference on Tuesday that “Saturn continues to surprise us.” During the 13 year exploration of Saturn and its moons, Cassini has provided valuable information and offered a look at some surprising and unexpected physical characteristics.

On September 15th, Cassini will execute a set of maneuvers to crash into Saturn’s atmosphere and break apart. Data will be transmitted from the probe until the very end, allowing NASA to gain even more information about the ringed planet.

Read more about Cassini’s final moments and the information it has provided on Space.com 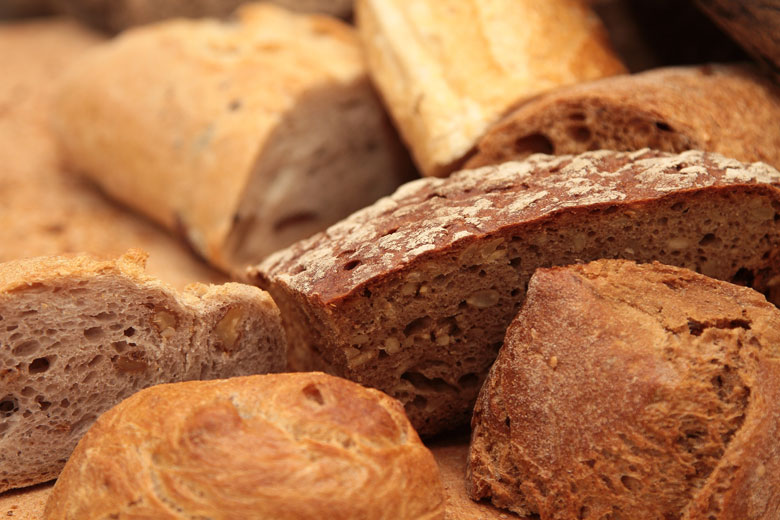 A new study involving 18 countries suggests that large amounts of refined, processed carbohydrates could put you at risk for premature death. The study also found that people with fat intake of around 35% of their daily diet had a 23% lower risk of dying prematurely.

Lead author of the study, Mahshid Dehghan, was quoted as saying “The study showed that contrary to popular belief, increased consumption of dietary fats is associated with a lower risk of death.” Dehghan also suggests that “the best diets will include a balance of carbohydrates and fats, approximately 50 to 55 percent carbohydrates and around 35 percent total fat, including both saturated and unsaturated fats.”

Learn more about this recent study on CBS News.