If you’ve been reading Facebook or happen to catch the news between yesterday and today, you’ll probably know that the United States has had its first diagnosed Ebola virus case in Dallas, TX.

With this being close to us here at ITS HQ, we wanted to put together the facts about what’s going on and also ease some of the panic that’s circulating with some no-nonsense knowledge and information on how to protect yourself. Please share this with family and friends to further educate those around you.

The CDC (Center for Disease Control) announced the confirmation of a patient at Dallas Presbyterian Hospital with the Ebola virus on Tuesday, September, 30th. Other than being male, no further details have been released on his background, other than that he was visiting family in the D/FW area. He’s being held at DPH under quarantine while the CDC investigates others he could have come into contact with.

While the patient diagnosed with Ebola was checked for a fever before he left Liberia, his origin before landing at D/FW Airport, he didn’t have a fever and wouldn’t have been at the stage of the virus where he could have transmitted it to others. The CDC hasn’t recommended that anyone on that flight be screened either.

After the Ebola outbreak spread in Africa during the summer, it’s been standard practice to check all passengers on airplanes for fever before they board. That’s not a guarantee that someone infected with the virus wouldn’t get through and obviously this has happened with the case in Dallas.

Here’s the timeline that’s been released by the CDC thus far, which was reported by local news station WFAA.

Our own medical correspondent extraordinaire, Caleb Causey of Lone Star Medics, passed along this CDC information and some of his own tips on the virus.

As you’ll read below, Ebola is transmitted through direct contact, so the N95 respirator masks that might be your first inclination to pick up, are unnecessary. What’s important are the tips below and proper body substance isolation. Also remember that it’s easier to get the flu than Ebola.

The concern is complacency when it comes to potential for this to spread, meaning the health care worker that doesn’t wash their hands before and after patient contact. That being said, our healthcare system is well beyond what it is in developing countries and as the CDC director has pointed out, “the United States has a strong health care system and public health professionals who will make sure this case does not threaten our communities.”

More from the CDC

“The CDC recognizes that even a single case of Ebola diagnosed in the United States raises concerns. Knowing the possibility exists, medical and public health professionals across the country have been preparing to respond. CDC and public health officials in Texas are taking precautions to identify people who have had close personal contact with the ill person, and health care professionals have been reminded to use meticulous infection control at all times.”

“We do know how to stop Ebola’s further spread: thorough case finding, isolation of ill people, contacting people exposed to the ill person, and further isolation of contacts if they develop symptoms. The U.S. public health and medical systems have had prior experience with sporadic cases of diseases such as Ebola. In the past decade, the United States had 5 imported cases of viral hemorrhagic fever (VHF) diseases similar to Ebola (1 Marburg, 4 Lassa). None resulted in any transmission in the United States.” Excerpt via CDC

The important thing to remember here is not to panic and trust that the CDC can contain the case in Dallas. Anyone concerned about possible exposure may call CDC-Info at 800-CDC-INFO for more information. 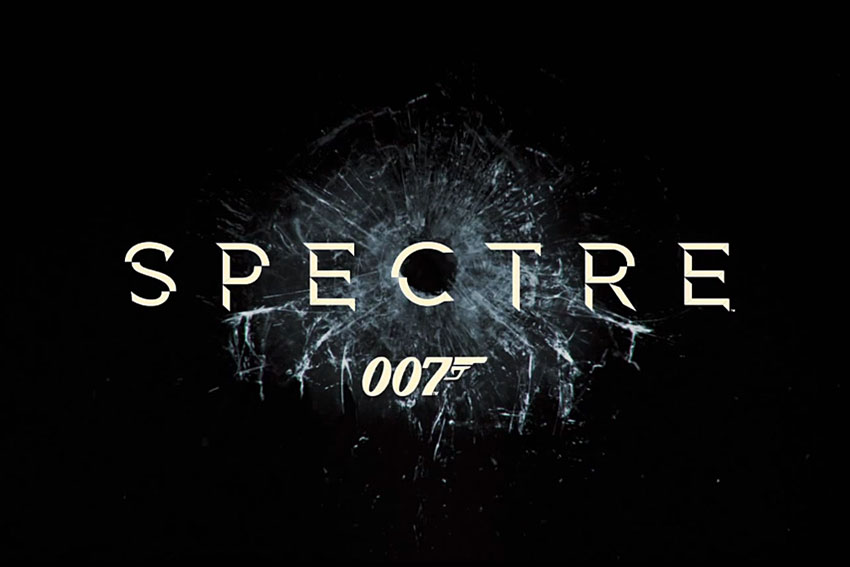