Burner Phones & The Art Of Remaining Anonymous | ITS Tactical

Sometimes red teams (the bad guys) are hired to test the capabilities of blue teams (the good guys). Some examples of this would be how Quick Reaction Forces (QRF) are pushed into a real-life scenarios to see how they’ll react, Infosec/IT teams are tested under pressure and Intel guys get a dose of deception.

One scenario we often play is the “rogue agent” or “underground criminal,” where part of the plan is to disrupt their listening capabilities.

In this situation, we communicate with someone inside the company or organization being tested and provide a way for their intel and QRF guys to test their skills. Of course we don’t make it easy for them.

One tool we often use in red team operations are burner phones, which by definition are  prepaid cell phones specifically purchased to be used briefly and then replaced.

To make it more interesting, I’ve made a point to collect prepaid phones from different parts of the world. The simpler the phone, the better.  In the picture below, you’ll see a phone from the Netherlands, one from South Africa and another from India. 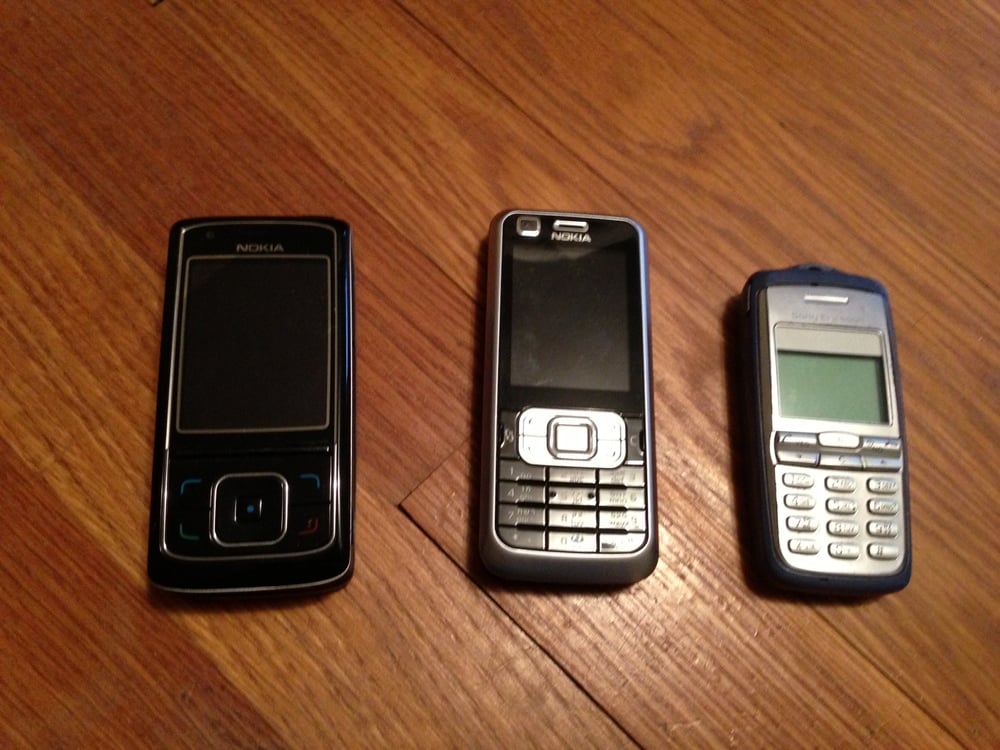 All of these phones were purchased with cash and not only have plenty of minutes loaded onto them, but are GSM phones that can work anywhere in the world. Let them try to figure these out!

The idea is to use a burner once, make contact and disable it by removing the battery before moving on to use the next one. Then all of the sudden, a different member of the team would use the first one to make a completely innocuous call, like ordering pizza. Only this call would have false information: “Excuse me sir, I’d like to order pizza for 8 people, how many do you think I would need?”

This usually confuses the heck out of the first timers and it’s good to see what they try to do with this information.

Burner phones allow the team to remain fully anonymous by switching between different phones. It also helps test the analysts’ attention to detail and teaches them to start separating solid intel from noise.  Like I said, it’s fun to see then scratch their heads over these.

While some people might consider burner phones something only criminals use, you now know they’re utilized by red teams too. Law abiding citizens can also benefit from these phones too. Often we don’t want to leave our personal phone numbers when calling companies, due to them selling that information to telemarketers, or we want to set a separate line to be used when purchasing online.

In some other cases it’s a matter of survival. If you have a burner phone from another network, it may be the only one that works during an emergency. Redundancy is a great thing to have when it comes to cellular networks and the point here is to show that they’re a useful tool to have at your disposal. 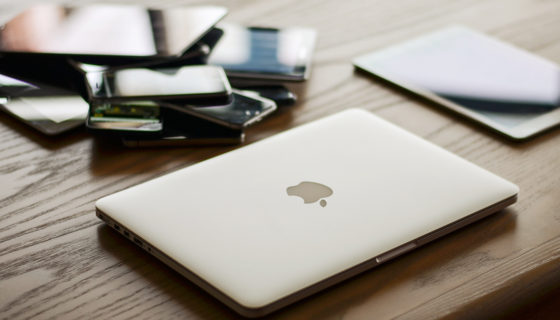 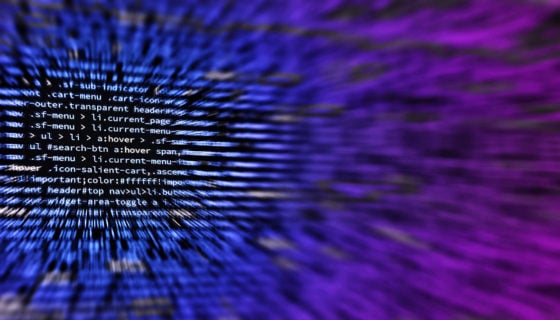