Triple Aught Design: To LT or Not to LT, That is the Question - ITS Tactical

Triple Aught Design: To LT or Not to LT, That is the Question

Triple Aught Design: To LT or Not to LT, That is the Question

Typically when I hear someone talk about Triple Aught Design, I immediately begin to visualize excursions in the Redwood Forest or along a rocky coastline with well dressed enthusiasts enjoying the landscape. My next thought is to wonder if they have any new women’s garments I should be drooling over.

If you’re on TAD’s e-mail list, which I’ve made sure to sign up for, then you may have already seen the release of the new Valkyrie Hoodie LT for women. Our friends at TAD kindly sent one to me for review several months ago, but I’ve really only been able to put some miles on it recently, since our weather has finally turned cold here in Texas.

The new Valkyrie Hoodie LT has a few new features that set it apart from TAD’s  Valkyrie Hoodie, which I’ve reviewed previously on ITS. Depending on your style of dress and layering preferences, the new LT version may or may not be for you.

Let’s first go over what’s new with the LT version of the Valkyrie. Triple Aught Design added quite a bit of shaping to the Valkyrie LT to really help showcase the feminine silhouette. There’s definitely less bulk through the mid-section when compared to the original Valkyrie and the LT is now 1.5 ounces lighter in weight. The front chest pockets have been modified so the lining doesn’t have any fleece to support a pen pocket, but the D-Ring and Media Ports are still included.

It’s still made in the USA from durable Polartec WindPro fleece with a water repellant treatment, but all of the zippers on the new Valkyrie LT now have sleek corded pull-tabs instead of the ribbon style tabs from before. The LT is available in Black and UE Gray as before, but instead of Loden Green, ME Green is now available (ME Green is shown in the photos here.)

This is an extremely warm mid-layer jacket. In 2011 when I reviewed the Valkyrie Hoodie I was sent a size S (the XS became available later), which was a bit too full in the mid section and in the arms. This time around I have an XS, which is what ended up being the perfect size for me based on TAD’s size chart. The smaller size allowed more of my body heat to stay trapped against me when I was out in the cold and wind, which kept me noticeably warmer than my older version.

Many times while wearing the Valkyrie Hoodie LT, I even began to feel a bit too warm. Cooling off was quick and easy after I simply unzipped the front chest pockets and allowed the mesh pocket interior to let in cooler air. This was a great solution since it was definitely too windy and cold to take off my jacket completely or fully unzip the front.

The new tailored fit looks and feels very flattering. The fleece is thick enough to conform to my body without being too puffy. I’ve found it works best for me with a very thin base layer like a t-shirt or a tank underneath. Another feature I really liked about the new Valkyrie Hoodie LT is that TAD kept the simple branding as featured on the earlier version.

While the added tailoring definitely adds more style, I also found it to be cumbersome at times. When I’m wearing a moderately thick shirt underneath the LT and it’s fully zipped, the top lines from the interior mesh chest pockets are visible. I found this to be unflattering. When I saw this line the first time I double checked the size chart to make sure my chest measurement was in line with the jacket size I was wearing and I definitely had on the right size.

I’m not really certain why the front/chest pockets are designed to be so large. When I’ve put gloves, keys or other things in my pockets they don’t typically take up as much room as what allowed for in the Valkyrie pocket design. Perhaps the pocket design is more for functionality if needed, but if I filled up my pockets that full then I would lose the flattering shape that’s inherent with the LT tailoring.

Another area where the slim design sometimes bothered me was in the middle arm area where my elbow bends.   My office stays pretty cool when the outside temperature drops, so recently I kept the Valkyrie LT on the entire day. While I was sitting at my desk typing, I noticed after awhile that the fleece seam where my arms were bent was creating enough pressure against my arm that it began to inhibit circulation. My arms would begin to tingle and I’d have to stop typing and move them around while trying to adjust the bulk of the fleece in that bend. I was wearing a thin, long-sleeved shirt underneath the hoodie, but I didn’t feel the shirt was thick enough to create much of an issue with the fleece. The tightness in the mid-arm area was also apparent when I added an outer layer over the LT.

This year I’ve been able to test out the Valkyrie LT as a true mid-layer instead of an outer layer jacket as I’ve typically worn my older version. Each time I’ve added an outer layer over the Valkyrie LT I’ve found the hood to be somewhat bothersome. The added bulk created by the hood under the outer layer is noticeable and when I pull the hood out to rest on the outer layer, the hood no longer has the ability to lay as flat. The hood is great to have in windy or wet weather conditions, but it would be great if it was a removable feature.

If I could wish for my perfect version of the Valkyrie I would add a bit more room to the mid-section of the arms, I’d remove an inch or two off the top of the mesh pocket lining in the chest area and I’d leave off the hood. I find that I use hoods more on outer layer garments than mid-layered ones.

Since I’m thinking wishfully, I might also wish for a blended Vesper-Artemis jacket with the stylish, hood-less collar and tailoring of the Vesper, but the comfy pockets of the Artemis. (I’m just throwing that out there in case anyone else is in agreement.)

If fleece jackets aren’t your thing you should check out the Women’s Artemis Hoodie and the Vesper Sweater both made from 100% Merino wool, also from Triple Aught Design. I’ve purchased both of these garments over the course of the past year and they are truly warm, flexible and stylish. 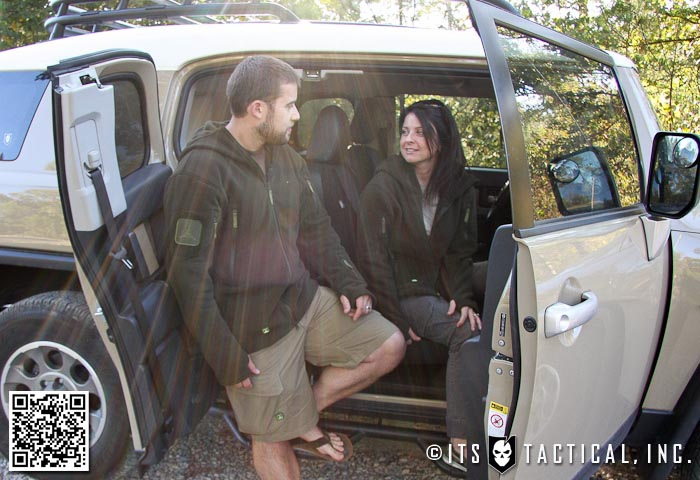 His and Hers: Triple Aught Design Ranger Hoodie and Valkyrie Hoodie Reviewed 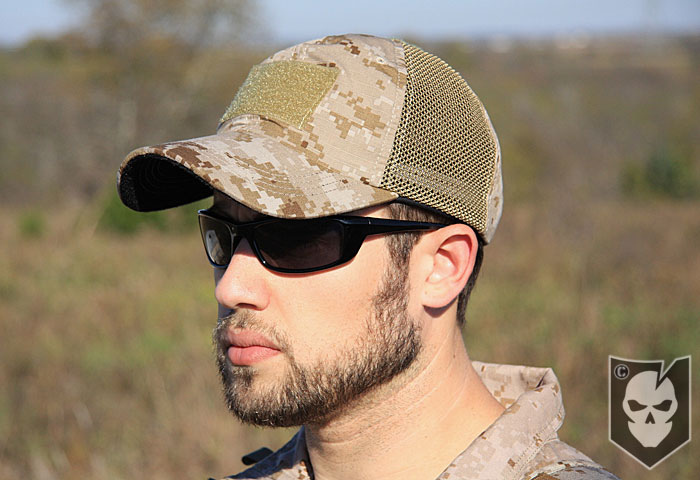 Beat the Heat with the 215 Gear Blended Operators Hat 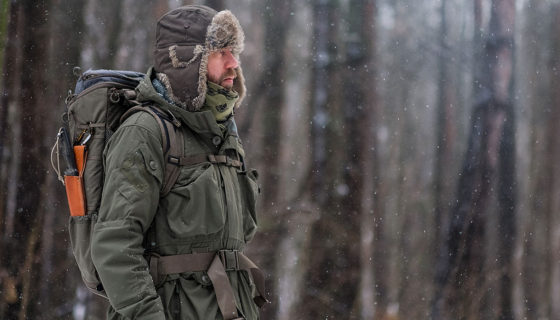