Protect your iPhone with the Magpul Executive Field Case - ITS Tactical

Protect your iPhone with the Magpul Executive Field Case

Protect your iPhone with the Magpul Executive Field Case

One of the newest tactical accessories to hit the market is the highly anticipated Field Case from Magpul. Originally showcased at the 2010 SHOT Show, the Field Case was designed for the iPhone 3G and 3GS.

Upon it’s release a little over two weeks ago, an iPhone 4 version was also introduced called the Executive Field Case and is what we’ll be taking a look at today. The field case is in high demand and despite placing my own personal order for one the first day they were released, mine is still on backorder.

I was lucky enough to have been given one at this year’s SHOT Show by Magpul and you’ll find my written and video review below. 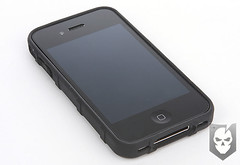 Magpul has truly hit this one out of the park! As a long time iPhone user (yes, I was an early adopter of the 1st generation iPhone and have had to deal with horrible AT&T service ever since) I’ve had my fair share of cases for all their models. For some reason I continue to by the latest and greatest iPhones because I love the functionality but, as you can tell, hate AT&T service with a passion!

I used to spend hours putting a ShieldZone wrap on my previous iPhones as well as trying multiple cases; this is the first case that I’ve found which I actually enjoy using. This has a lot to do with the texture that the Executive Field Case features, as well as the easy snap-on design. 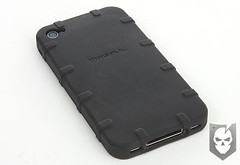 As noted, the texture and the PMAG-style ribs contribute to an increased grip on the iPhone, as well as enabling it to stick better to surfaces. My iPhone seems to not slide as much with the EFC on, yet doesn’t get hung up taking it out of my pocket.

It’s semi-rigid snap-on design is easy to put on and take off if needed, however, I haven’t found a reason to take it off my phone yet. The iPhone charger fits in great without having to remove the case and all buttons are easily accessible. It also adds minimal bulk to the overall iPhone design, which is another plus. 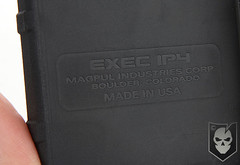 Made with the same thermoplastic as the original Magpul loop, the EFC will eventually be available in Black, Flat Dark Earth, Foliage Green, OD Green, Pink and Orange. As of the writing of this review they’re only available in Black from the Magpul Website, but should be getting out to dealers an distributors in other colors soon too.

The Executive Field Case is made in the USA and compatible with all current iPhone 4 models with AT&T, Magpul states on their site that they can’t speculate on whether this case will fit the new Verizon iPhone until it’s released. 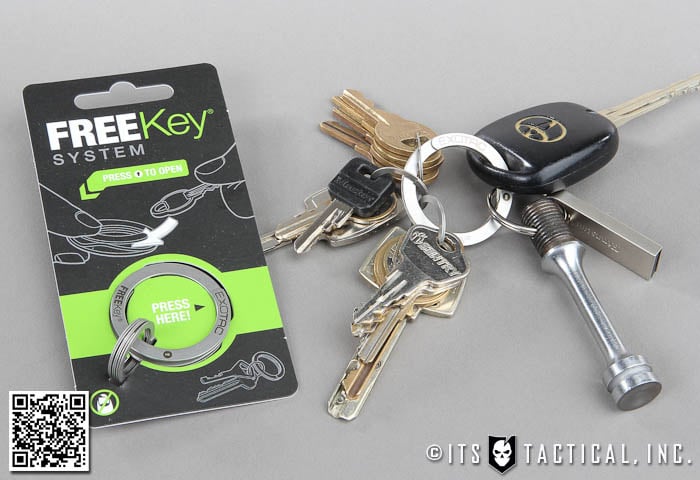 Adapting the Ten Essentials to the Urban Environment 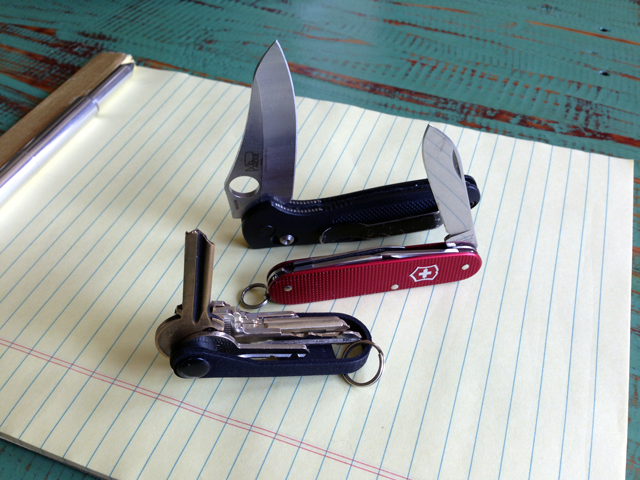