Editor’s Note: Today we’d like to offer an interesting piece from Kevin Reeve at onPoint Tactical. It’s an insightful thought experiment that deals with classifying human behavior. While not scientific, we think it offers some valid observations into people that could prove valuable in your life.

I​’m a people watcher and I like to study human behavior. Over time in my observations, I’ve identified some simple categories based on behaviors that different people exhibit. They’re generalizations, but they help me understand and manage expectations.

The Six Types of People 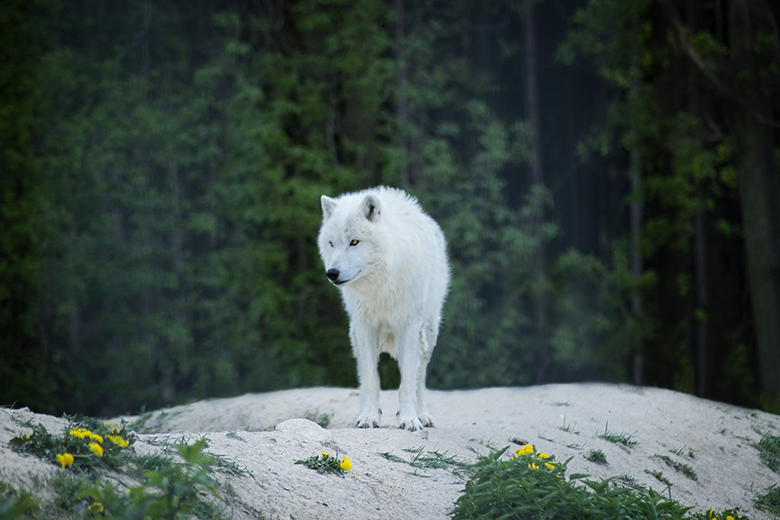 In Col. David Grossman’s world, the predators are the wolves and prey upon others without fear. They would meet the definition of psychopaths and sociopaths who have no conscience. They’re extremely narcissistic and prey upon others without remorse. They plot and plan, manipulating and seeing the long game. These are stalkers, rapists, assassins, gang members, financial scammers and extortionists.

These people prey upon others only when the opportunity presents itself. If we watched a video of a man hit by a car lying in the street unconscious, various people would walk by, but it’s the two Opportunivores who would decide to rob him; taking his watch, wallet, cell phone and even his shoes. Several people stopped to take selfies with the unconscious man, but no one calls 911. An Opportunivore will see unchained bicycles and steal them. “It’s the owners fault for leaving it unchained,” they rationalize.

“The human violence we abhor and fear the most, that which we call “random” and “senseless,” is neither. It always has purpose and meaning, to the perpetrator at least. We may not choose to explore or understand that purpose, but it is there and as long as we label it “senseless,” we’ll not make sense of it.” – Gavin DeBecker, The Gift of Fear: Survival Signals That Protect Us from Violence

Morally Ambiguous – Some Good, Some Bad

These folks can be persuaded in either direction depending on the social environment. They have no real moral compass. Influenced by peers, these people are chameleons, doing what’s necessary to fit in even if it’s extreme or unethical. These are the wannabe gang members, the petty criminals and those who are indifferent.

They’re more concerned with their own day-to-day problems, but they’ll be helpful to others as long as it’s not too big of an inconvenience. Willing, but not volunteering. They’re not inclined to hurt others or prey upon them. Like fair weather friends, if they’re asked, they’ll chip in. However, they generally want to know what’s in it for them. Additionally, once involved they may quit if the going gets rough or the personal sacrifice is too much. Be wary of these type of people.

This is someone you can count on to be there. There’s an old saying, “Good friends help you move, best friends help you move the body.” This is the Good Friend category. They’re interested in what’s best for you they’re trustworthy, reliable and decent. Everyone should have one, or a few. They are also the community builders, invested in helping others and making some sacrifices to do so. They’re also known as Good Samaritans and are usually willing to stop and help a stranger. 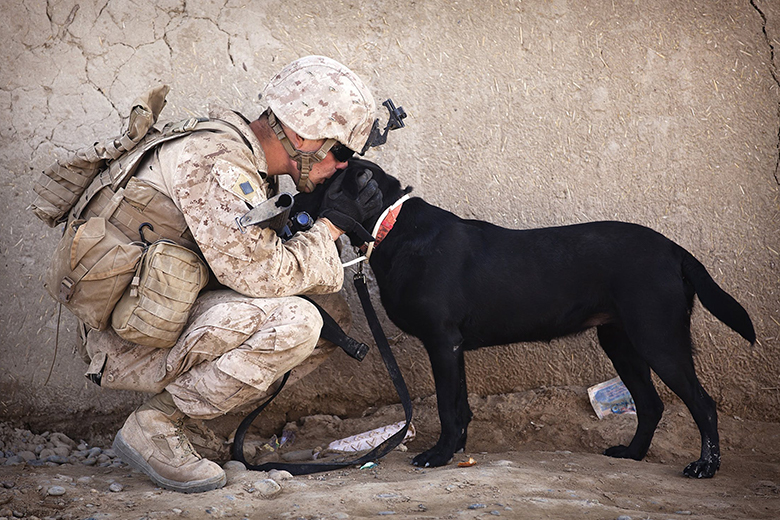 This person sacrifices personal resources, time with family and even well-being to serve. I have friends in the SpecOps community that fall into this category. They do whatever is necessary to keep the wolves at bay. Grossman calls them the Sheepdogs, but I prefer to think of them as Wolfhounds.

Wolfhounds not only protect the flock (every category from Morally Ambiguous on down), but they hunt the wolves, often at great personal cost. They have a strong moral compass, but show no mercy to the wolves. Loyalty is their byword. Society is generally not comfortable with the people in this category, because they’re predators of a sort, however they have a conscience and a commitment to a greater good. Some people want to keep them locked up until the wolves show up.

These categories are generalizations, but they do represent behaviors I’ve seen. The big problem is that the distinctions are hard to detect without personal experience with someone. I can think of acquaintances who fall into multiple categories and have seen people move between categories over the course of time. The question you must ask when meeting another person is, “what has this person given themselves permission to do?”

I have an acquaintance whose spouse is in regular contact with an old girlfriend. It makes the spouse unhappy to know the relationship is still ongoing​​​​ even though they’ve been married for many years. He says she’s just being friendly. If he’s given himself permission to do this in spite of her wishes, what else has he given himself permission to do? What category does he fall into?

In the course of running onPoint Tactical, I’ve made many friends and acquaintances, some in each category. The one trait I’ve come to appreciate the most is loyalty. The one friend who helps you move the body, so to speak. I ​use this scale to evaluate myself and other people I know. I want to be in the latter category. Sometimes that works, other times I fall into other categories. However for me the paragon state is someone who sacrifices at great personal cost. Take a few minutes and see who among your friends and acquaintances fits in which category. It may cause you to reevaluate some relationships, or even save your live.