Knot of the Week: Clove Hitch - ITS Tactical

Knot of the Week: Clove Hitch

Knot of the Week: Clove Hitch 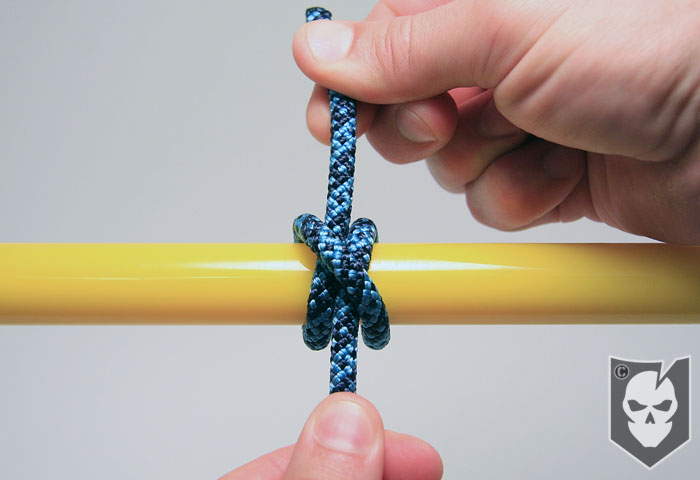 Our Knot of the Week series continues this week with the Clove Hitch.

The Clove Hitch is a fairly easy knot to tie, but a hitch that’s quite versatile and often referred to as an essential knot.

It can be used as a quick and easy way to secure a rope to a post or in climbing as a TEMPORARY tie-in to an anchor point.

Be careful here with the Clove Hitch, because while it will not bind after being loaded and released, it will fail under a high load. So whatever you’re temporarily tying in to an anchor, make sure it’s not yourself.

Not binding after being loaded and released makes the Clove Hitch very easy to untie, and thus adds to it’s insecurity.

It can also be used as a brake or check on an object to prevent it getting out of control, for instance, a horse or even a boat tied up on a dock post.

When tying the Sheepshank using these instructions, ensure that on each loop being made the working end is passing behind the standing part.

An alternative method of tying the Clove Hitch is tying it on the bight, which means that it’s tied without having either working end available.

(This additional method is also shown in the video, but not the photos) 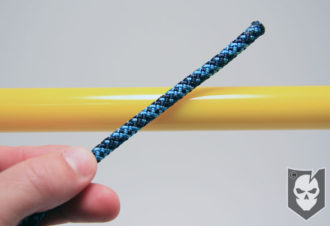 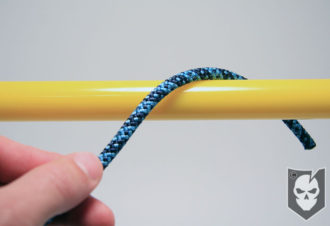 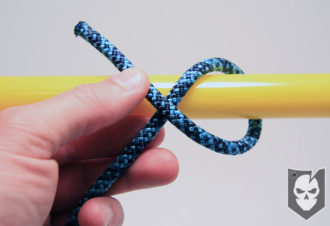 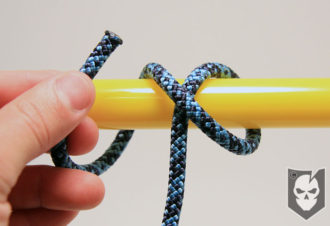 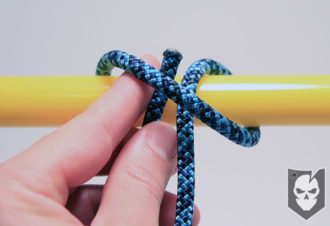 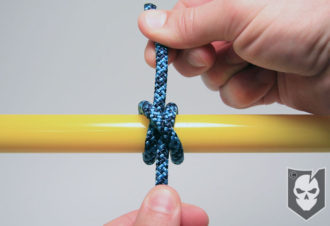 Check back next week as our Knot of the Week continues with an introduction to tying decorative knots! 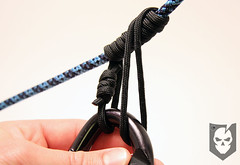 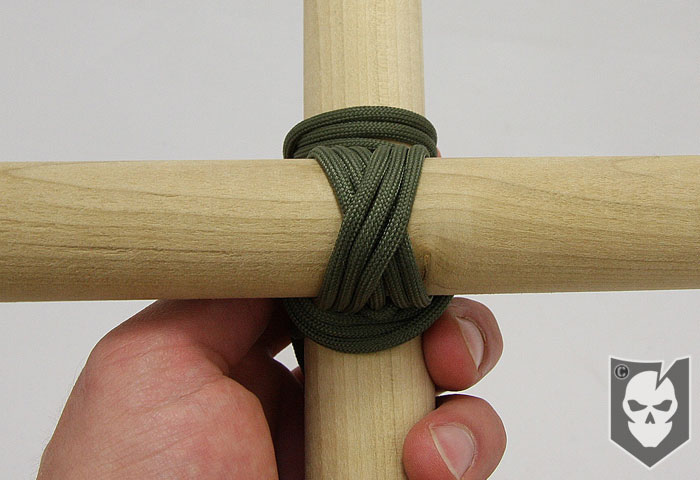 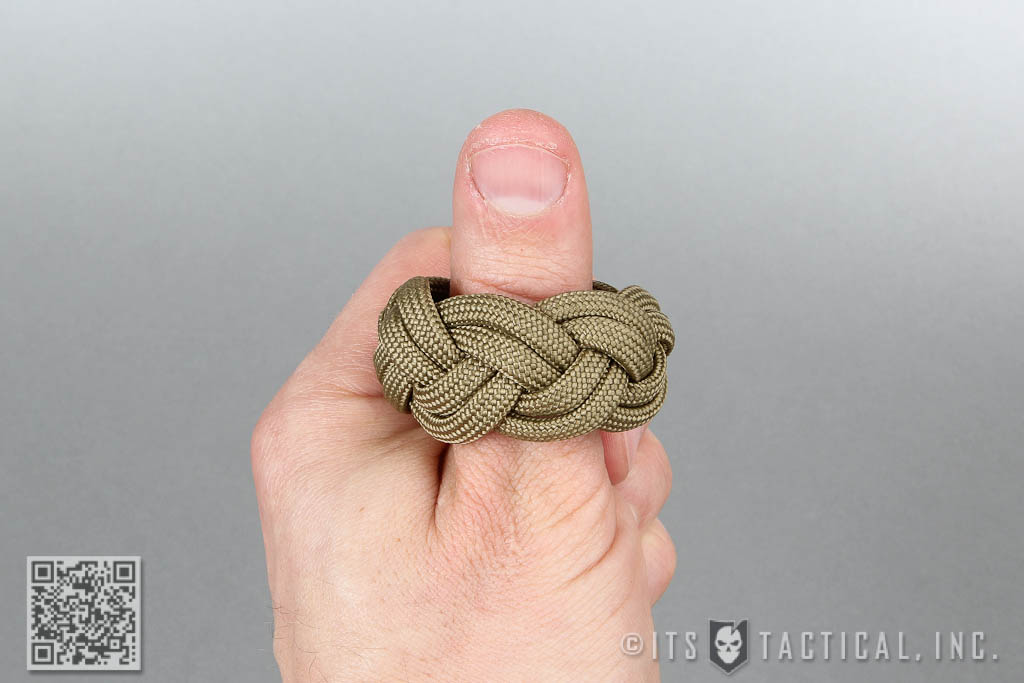 Knot of the Week: Turk’s Head 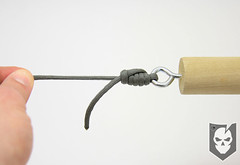 Knot of the Week: Pitzen Knot