If you’re not keeping up with the new TV show, Cosmos: A Spacetime Odyssey, you’re truly missing out. It’s a fantastic series hosted by Neil deGrasse Tyson, that not only talks about the history of our solar system, but relates it to interesting and useful information for us to use down here on Earth.

One of the tidbits that recently caught my attention was the episode Sisters of the Sun, which ran a few weeks back. In the episode, Tyson describes a star cluster named Pleiades and how it’s been referred to as nature’s eye test.

Made up of seven stars and also known as the seven sisters, Pleiades is found in the constellation Taurus. Legend has it that if you could see five of the seven stars you had normal vision and if you could see all seven you were a warrior suitable for battle.There are actually even more in the cluster, but it would take binoculars or a telescope to pick them out. 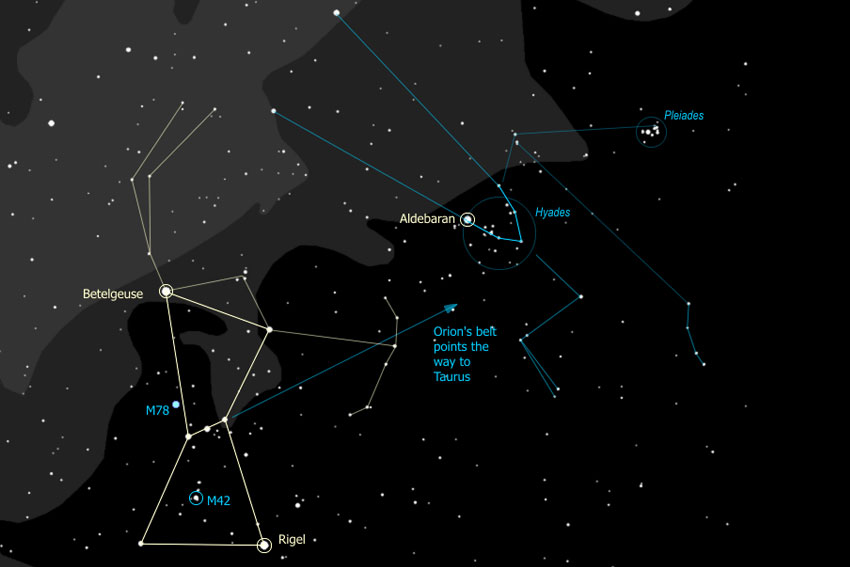 Finding Pleiades is relatively simple, depending on the time of year. The easiest way is to find Orion’s Belt, which you’re hopefully familiar with. Scan the right of his belt and you’ll notice a V shape, which is the head of the constellation Taurus (the bull). Continue just a bit further to the right and there’s Pleiades, around where the bull’s shoulder would be. Since the direction of Pleiades can vary from south west to south east, depending on the time of night, the easiest way to find it is to start with Orion’s Belt.

Pleiades can best be seen in the Northern Hemisphere during late fall and winter, but it’s also visible during spring. Right now as this article is written, you may still get a glimpse of it in the early evening sky, but it shouldn’t be much longer until it can be seen in the early morning sky. The sun passes through Taurus from May 14th to June 21st and it’s hard to see when the sun is within it.

Winter is the best time to see Pleiades, with November being the optimal month. November is often referred to as the month of the Pleiades, due to it shining from dusk until dawn and being visible nearly everywhere humans inhabit the planet.

Test your eyesight the next time you find yourself staring up at the stars and see if you can pick out all seven sisters of Pleiades. 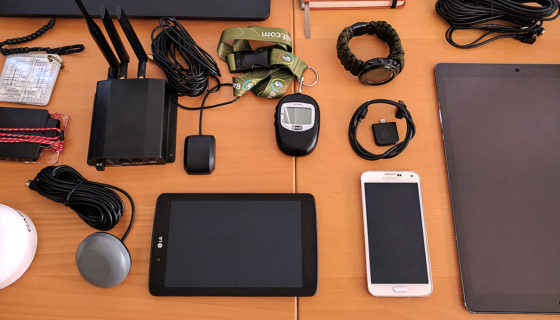 Navigating Through the Options for Electronic Navigation 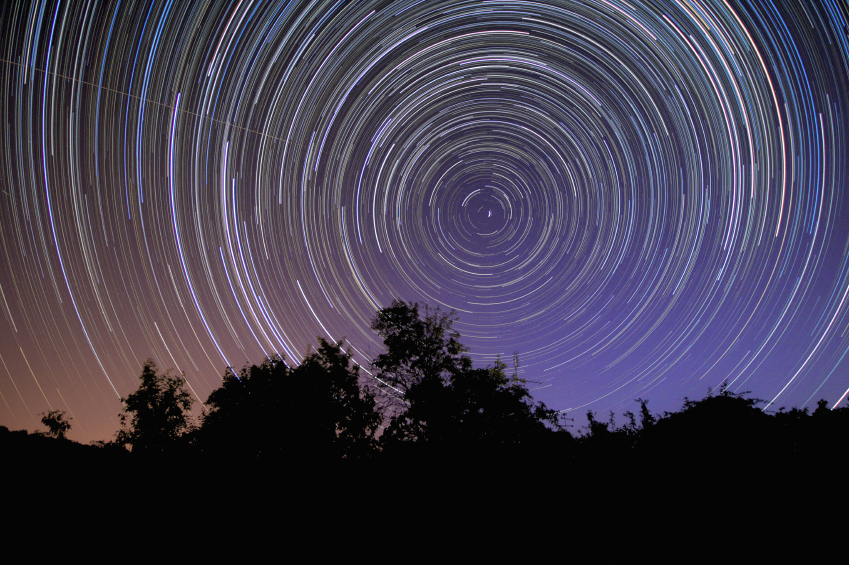