There’s an old saying wherever you go, there you are! Unfortunately that isn’t good enough, especially in a survival situation. Even a rough estimate of your position is far better than being totally clueless.

In the most ideal situation, you might have access to a GPS with fresh batteries–but even then successful wilderness navigation isn’t a guarantee. Remember back to elementary school math; they always taught the long, hard way before introducing the shortcuts that are used in the real world.

It is in this spirit that we are launching a new series on land navigation. We’ll start with the basics, progressing to more advanced land navigation topics.

Arguably the biggest challenge with land navigation is that it is a perishable skill. If you took a map course five years ago and haven’t picked up a map and compass since, odds are you remember about zero. An instructor I had once made a lasting impression on me with this line: You are as good as what you’ve mastered, not what you’ve been taught! Attending a karate class doesn’t make you a master- it takes years of practice, training, and dedication. Land navigation is no different.

Entire books have been written on how to navigate the Earth, and to re-emphasize an earlier point, our journey is going to span a series of interconnected articles specifically dealing with navigation on land. To cover everything in a single post simply isn’t feasible.

Navigation in general has its own vernacular, and using proper terminology is important. Some of the best references come from either the US Geological Service (USGS), or various military manuals. And with that, there’s no better place for us to start than formally defining what constitutes a map.

The most elementary definition of a map is nothing more than a picture representing a well-defined area. Maps have been around for as long as man, and the ancient art of drawing a map with a stick is still with us. There is a key lesson here: each of us conjured up a unique image in our mind when we read the word map, yet everyone of us have the skills to create an ad hoc map with nothing more than a stick and some dirt if we are out in the backcountry. Sometimes simple works!

In the backcountry there are few roads, and even less buildings and man-made landmarks. Getting from point A to point B is rarely a straight-line exercise. Natural formations like mountains, lakes, and rivers, and in some cases even the occasional bear might force you to choose a non-optimal route (not that I’m admitting that has ever happened to me in Montana…). Choosing a route is best accomplished with a topographic map, or simply a topo map. 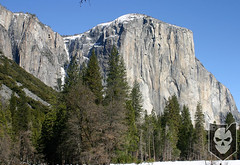 Topo maps excel at presenting Earth’s distinguishing features and natural formations in a way that makes it relatively easy to define a path with a known exertion level. In other words, if you didn’t bring gear to scale El Capitan in Yosemite National Park, you best plan a route around the awe-inspiring granite. Topo maps use contour lines to represent a well-defined elevation. When contour lines are spaced very closely together, they represent a radical shift in elevation–like El Capitan. Notice how the contour lines converge, forming what is for all intents and purposes a solid line on the topo map. No one hikes up El Capitan!

The points plotted out along the planned path are known as waypoints. The value of the waypoint is in the eye of the beholder. It might represent a halfway point on the hike, the place to cross a river where it is at its narrowest/shallowest, or even the scenic vista where lunch will be served. Waypoints can be thought of as the backcountry equivalents to exits on a freeway.

The precise location of a waypoint is usually given using a coordinate system. Today, we are going to limit our discussion to latitude and longitude. Latitude is a horizontally running line that wraps around the Earth used to measure a distance north or south of the equator. Lines of latitude never intersect one another; they always run parallel to each other. In contrast, longitude is a vertically running line that always intersects the north and south poles. The longitude equivalent of the equator is the Greenwich meridian, or prime meridian, and lines run east and west of this meridian. More formally, both latitude and longitude measure angular distances using degrees, minutes, and seconds. 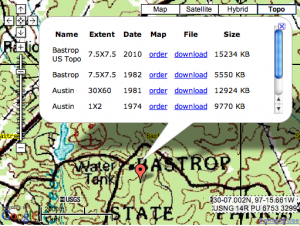 Quality maps are drawn to a given scale, or level of accuracy. Scale is a ratio; it equates a fixed distance on the map to an actual distance on the ground. One of the most popular scales for land navigation is 1:24,000, or 7.5 minutes in latitude and longitude. Maps of this scale from the USGS cover a quadrangle, or more simply a quad, which is a cartographic way of saying that the map is a four-sided area bounded by parallels of latitude that may or may not be of equal dimension.

If you’re looking to find a topo map for a specific area of interest, be sure to check out the Map Locator at the USGS Store. Here you can find and mark places of arbitrary interest, then download or order a printed version right from the store. I routinely use the service when I have advance notice of a trip to the backcountry. After all, batteries go dead, and GPSs fall in the water, never to be seen again. Having a map, compass, and a reliable watch to fall back on is vitally important for extended backcountry excursions.

Knowing how to read a topographic map is a combination of art and skill. Today, we introduced key terminology that we will build off of in the articles ahead. The next article in this series is going to discuss the importance of the data found in the margins of a USGS topographic map.

For the truly motivated, we are going to be using Sam Houston National Forest as the training grounds for most of our cartographic adventures. If you’d like to download a PDF of the topo map we’ll be using to follow along in the coming articles, it is the Huntsville 7.5 x 7.5 1997 map. It has an alternate ID of TTX1823, ISBN 978-0-607-93473-1. A printed version can be purchased from the USGS Store for $8. 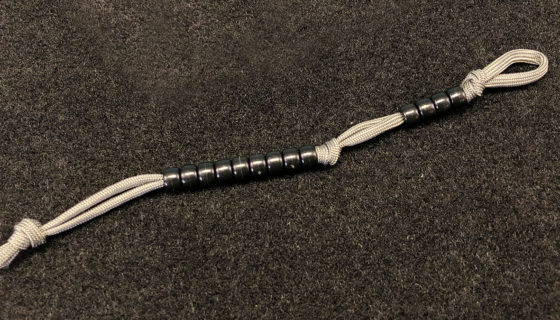 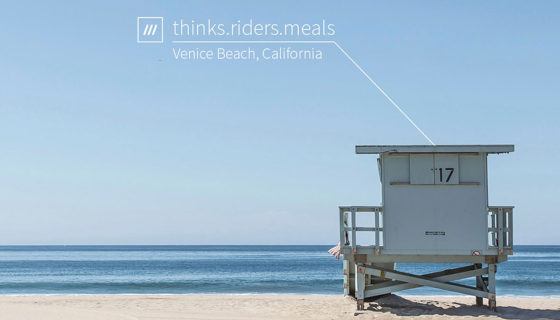 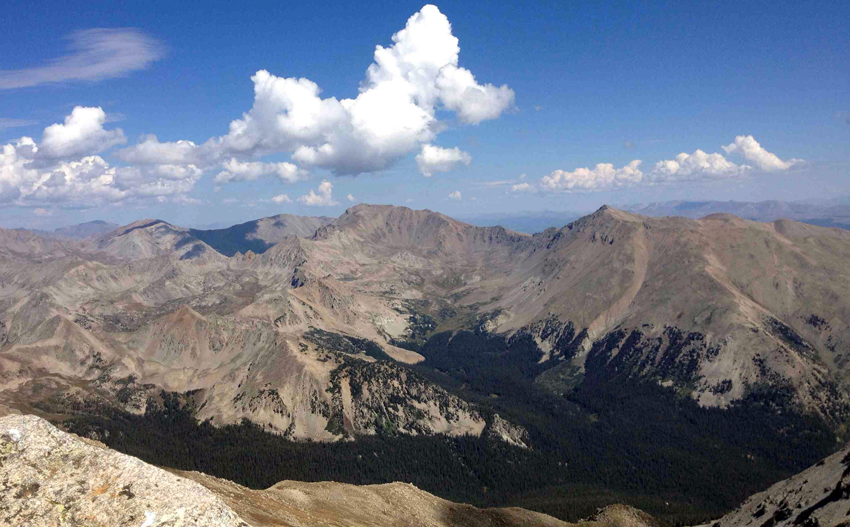