Here’s a great way to make a little modification to a Blue Force Gear VCAS Padded Double A Model and quickly convert it from a two-point sling to single-point sling.

There are a couple of slings out there currently that can convert like this, The Emdom/MM Gunslinger and the Magpul MS2 Sling. Both of these are excellent slings and easily make the two-point to single-point conversion, but the purpose of our modification is to take a sling that many people might already own, and enable it to convert. 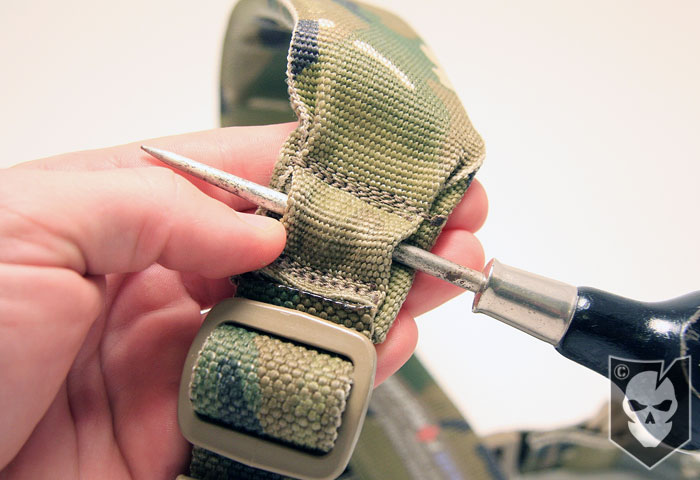 We first began by noticing that the BFG sling had an area between bar tacks that would be ideal for a D-Ring. (Be sure to look at your VCAS and see if there’s an area that will work for the D-Ring modification) We then took take an awl to this area and created a hole under the material to enable us to slide in a D-Ring.

ITW Nexus manufactures the D-Ring we used, but it requires a modification. The D-Ring must be cut in order to split and snake through the hole made by the awl. We did this by using bolt cutters. 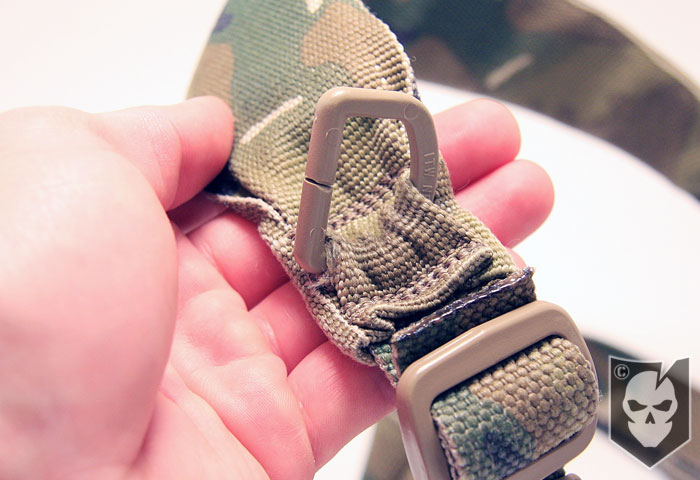 Bolt cutters will press the plastic until it cracks, which will be along the pressure point already created by the blades of the bolt cutters. This makes for a very clean break that can come back together very easily without any material being lost in the D-Ring.

, but this might take too much of the material away from the D-Ring and cause it not to meet back up. 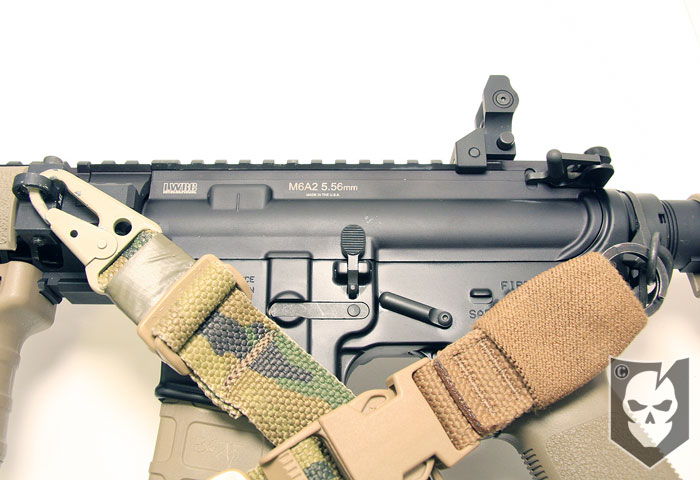 We’re also running the Blue Force Gear Mash Hook Adapter to have a quick release on the sling. The Mash Hook Adapter works very well with the Magpul ASAP that’s on our gun. The ASAP was designed to give a shooter over 180 degrees range of motion of the sling attachment point and can be used ambidextrously by both left or right handed shooters.

Be sure to order the male slide release buckle with the BFG Mash Hook Adapter so it will attach properly to your VCAS Padded Double A Model Sling. 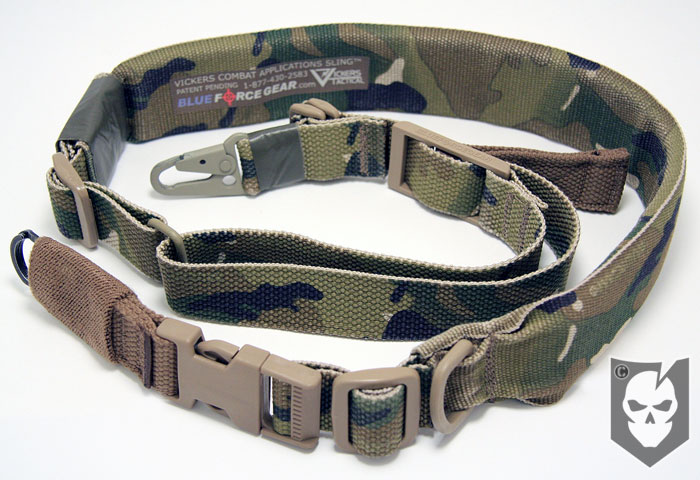 We’re pretty stoked about this small modification that will enable you to run your favorite sling in not only a two-point configuration, but now in a single-point as well.

We’ve sent off the idea to BFG, and hopefully we’ll see a D-Ring on future versions of their slings.

Let us know in the comments if your padded VCAS will allow for this modification. 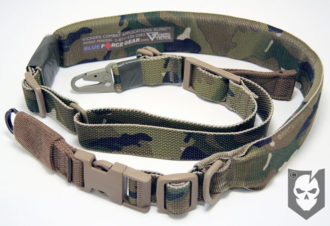 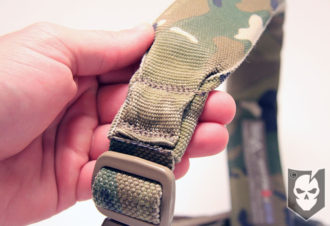 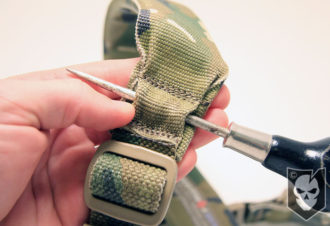 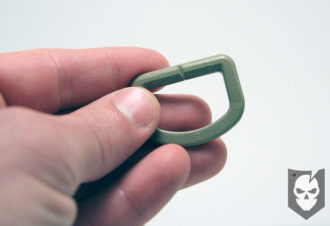 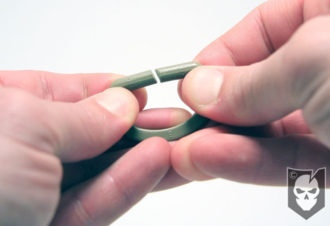 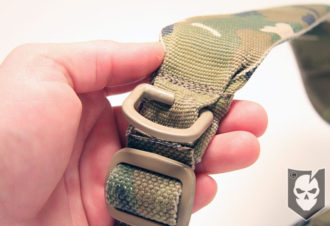 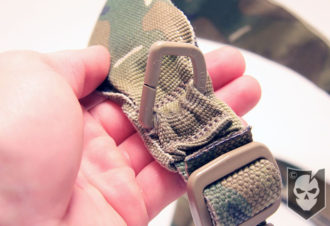 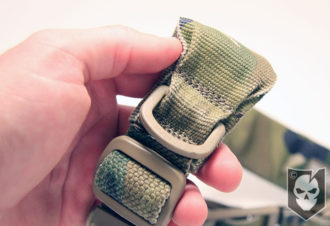 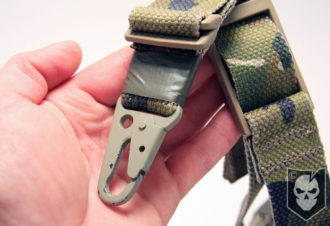 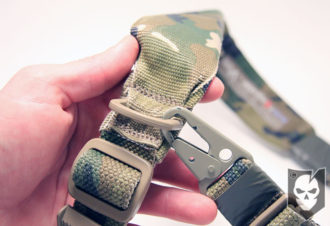 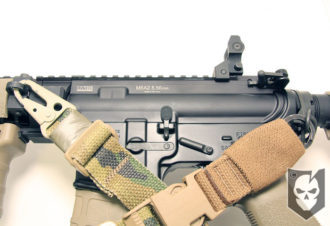 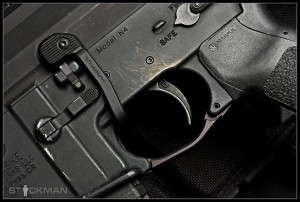