Depending on how long you’ve been shooting and what kind of instruction you’ve had, you may have heard of Col. Cooper before.

Cooper’s wisdom has been heavily integrated into modern shooting and today we’ll look at a few things you should commit to memory if you own or carry a gun.

Col. Jeff Cooper led a life dedicated to not only serving his country in WWII and Korea, but teaching his fellow man how to become more proficient with a firearm.

Today it’s well known as a resource for learning the basics of defensive pistol and skills with shotgun and rifle. Despite Cooper’s sale of Gunsite in 1992 he continued to reside on the property where he lived his remaining years passing on his knowledge.

While Col. Cooper died in 2006, his wisdom and spirit will always be with the shooting community.

Proof of Col. Cooper’s legacy is evident in every basic to advanced shooting class we know about. If an instructor isn’t teaching the 4 rules of firearm safety to a crop of new students, they’re reciting it to a group of advanced students to hammer home it’s importance.

While their have been some slight modifications to these, depending on who’s saying them, the premise is always the same.

As I’m sure you’ve seen people at a range muzzle sweeping and with their fingers on their triggers, there should be a test every time a firearm is purchased. You should have to recite these four rules out loud, from memory!

It never fails that some feel just because a gun is unloaded, it’s ok to point it at people! (See Rule #1)

These are the core fundamentals that everyone should have committed to memory and be able to rattle off at any time. 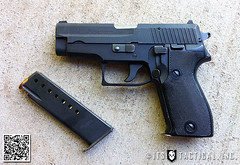 The condition in which you carry your firearm is a heavily debated issue and one that I’ve taken a stance on before. In my opinion a gun should always be carried with a round in the chamber. The use of a external safety, is entirely up to the individual and their level of training.

I would strongly agree that a single action gun without a firing pin block (safety) should not be carried with a round in the chamber and the hammer down. Without the block in place, the hammer movement could cause the gun to fire even the trigger wasn’t pulled.

I carry a Sig Sauer P225 daily which is a DA/SA (Double Action, Single Action), which means that the first squeeze of the trigger cocks the hammer and fires the weapon, successive shots are single action which don’t require the heavier trigger pull needed to cock the hammer first, as the slide travel is cocking the hammer.

My Sig is carried in condition two as the chart goes, but to me this is condition zero. This is because I don’t have to worry about cocking a hammer with the double action pull and there’s no manual safety to remove to fire. This is a primary reason I favor Sigs, in addition to featuring a decocker. I happen to like that my finger is my safety.

I would also like to strongly suggest that you to read this article if you carry your weapon in a leather holster or carry a weapon with a trigger safety. I bring this article up merely as a reminder to check your equipment and know your weapon’s capability.

What kind of gun do you carry and in what condition? 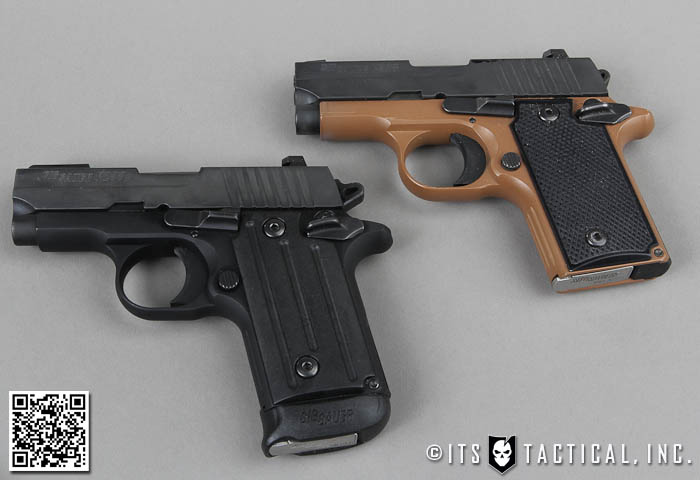 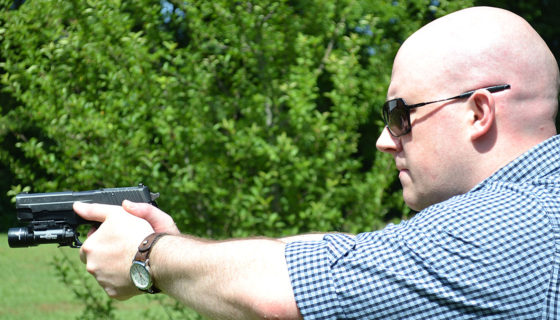 TDA Pistols On the Rise? Why We’re Seeing a Return of Traditional Double Action Pistols 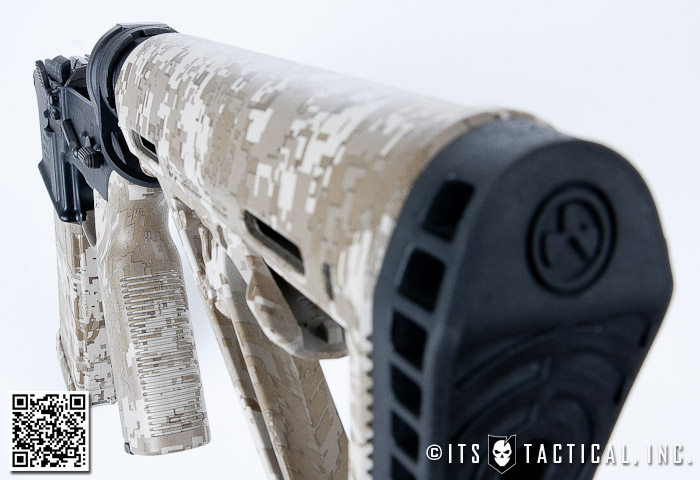