Ray has spent nearly his whole life exploring the ocean. Since retiring as a commercial diver, he’s focused on enjoying the underwater atmosphere and searching for anything lost or tossed by passing ships or wrecks. Editor and Director of Photography Danny Cooke has put together an excellent video showcasing one man’s passion and we’re sure you’ll find Ray fascinating.

The Most Honored Photograph >> PetaPixel 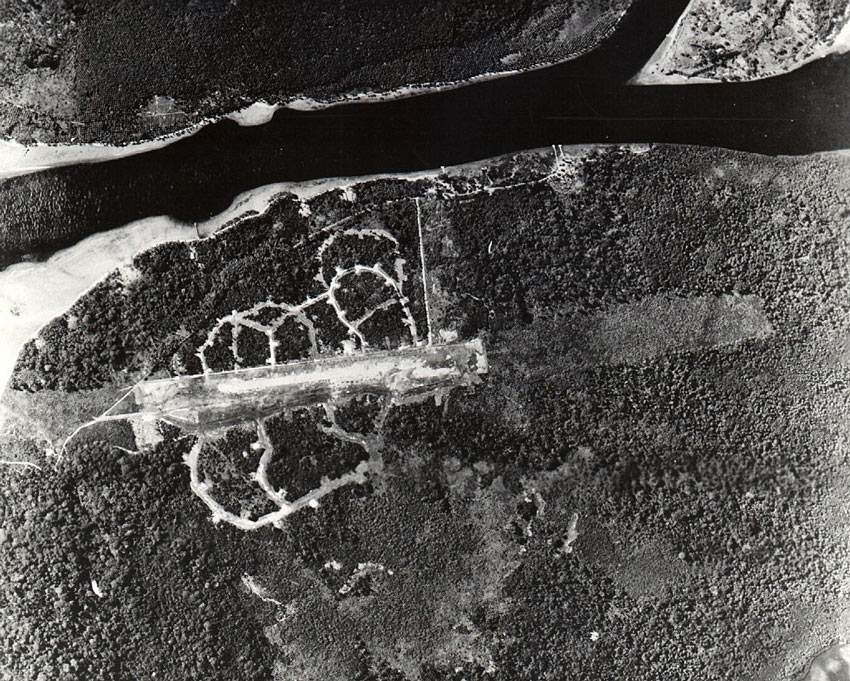 A recruited crew of goof offs took a shot up and nearly scrapped B-17 Flying Fortress and transformed it into the most heavily armed bomber in the Pacific. The mission was a photoreconnaissance run that would prove their modifications lifesaving. Read the entire story on how a vital but volunteer only mission resulted in the most decorated combat flight in U.S. history. 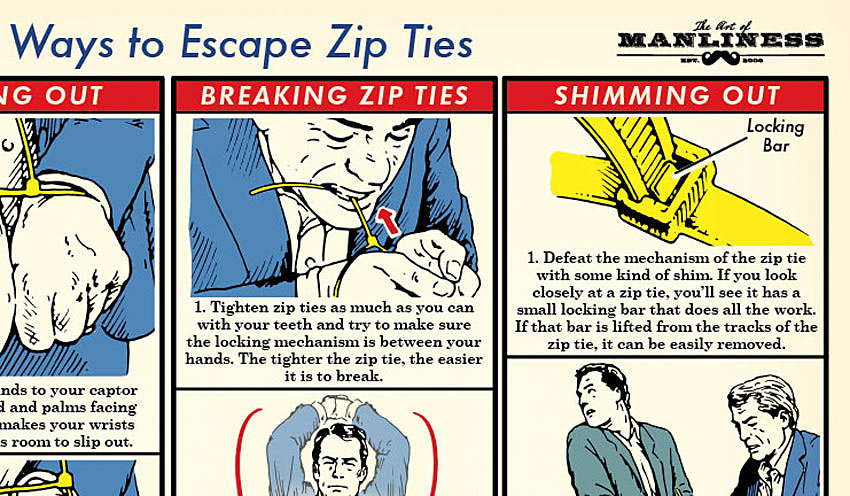 The crew at Art of Manliness asked to use our series on escaping illegal restraints to create an illustrated guide to go along with it. They made a simple yet very informative cheat sheet to help you master this skill-set. Be sure to revisit our video walkthroughs if you’re looking for more information too.

The killer vehicles of James Bond >> The Verge 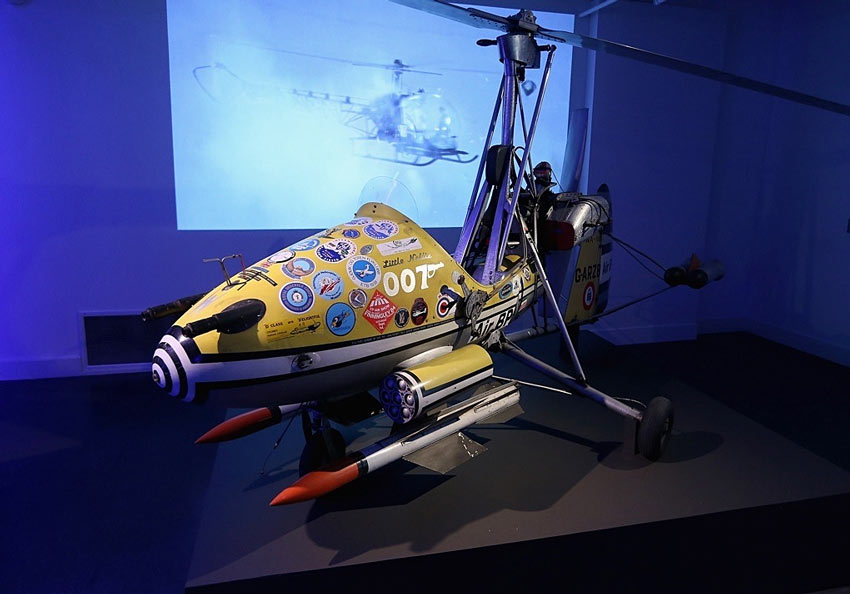 The largest collection of original 007 vehicles are currently parked under one roof at London’s Film Museum. Not a single one is a replica, these are the real deal and most are on a loan from the production company that built them. In addition to the actual vehicles on display, there’s also never-before-seen concept art and storyboards from the James Bond franchise. If you’re not lucky enough to visit in person, at least you can enjoy the eye candy from their photos and online tour. 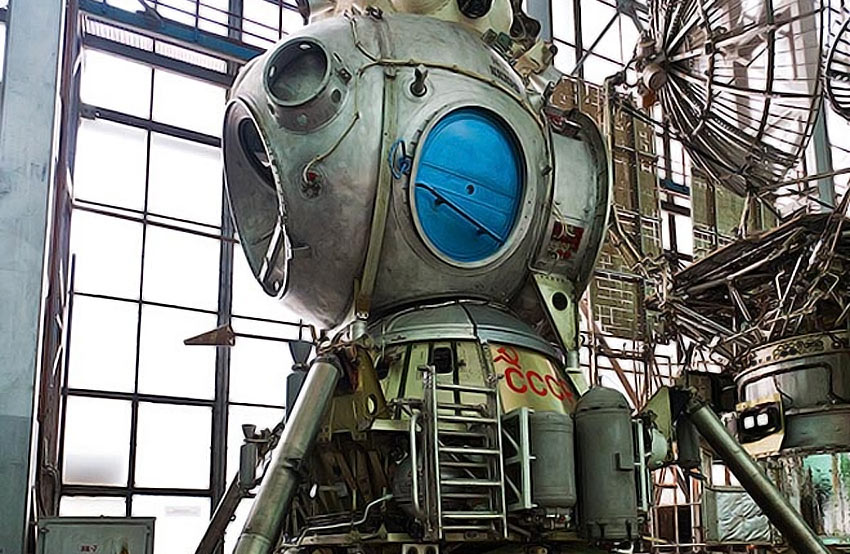 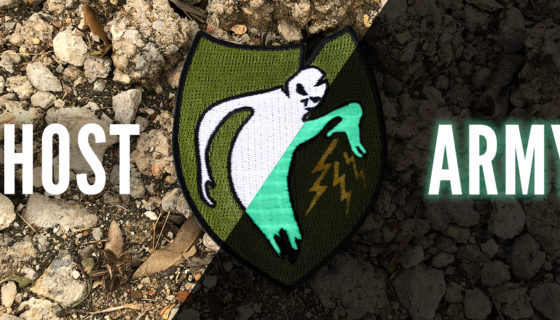 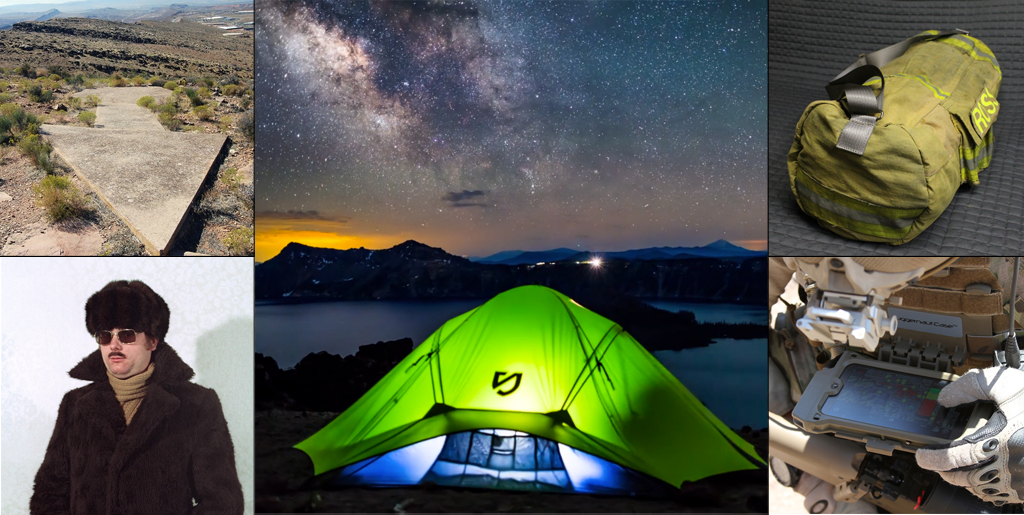