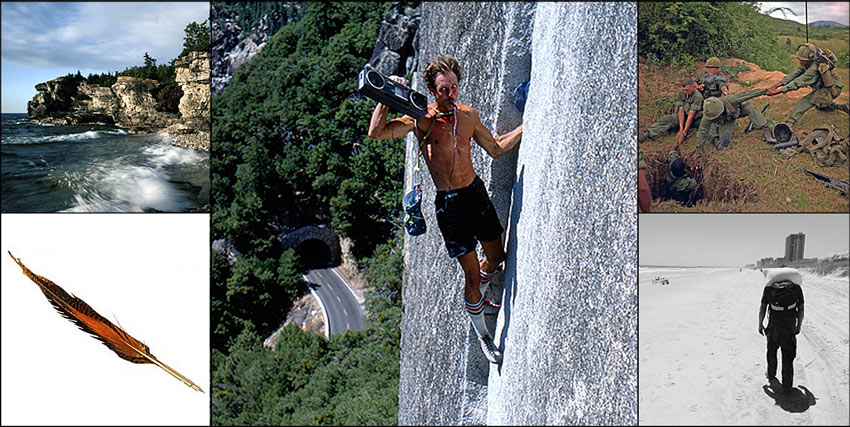 Valley Uprising is a documentary about the epic history of climbing in Yosemite National Park and the counterculture roots of outdoor sports. As Yvon Chouinard said, these early climbers were pushing the limits and pissing off the status quo. Valley Uprising is the story of Yosemite’s rock climbing revolution and it showcases the bold men and women who redefined the limits of human possibility. To find a showing near you, visit the REEL ROCK Tour website. 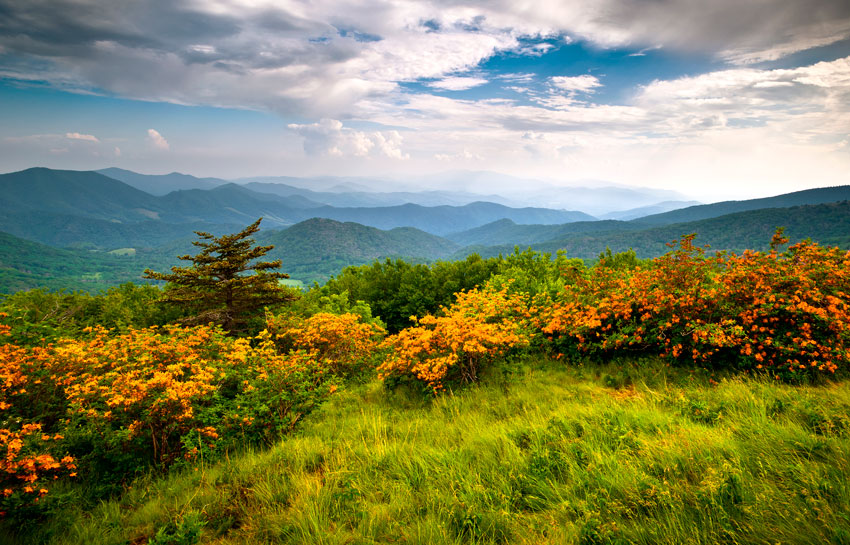 Whether you’re an ultralight thru-hiker or weekend warrior car camper, spending time outdoors is a guaranteed way to recharge the proverbial batteries.

“Keep close to Nature’s heart… and break clear away, once in a while, and climb a mountain or spend a week in the woods. Wash your spirit clean.” – John Muir

Check out the full list of nature quotes that NEMO Equipment put together if you find yourself in need of little extra inspiration.

The Evolution of the Pen >> Cool Material

Pen and paper. It’s a simple combination and most options for both are fairly low tech and inexpensive. But with smartphones these days, how many people still carry a pocket notebook or pen with them? With a long list of great men including Thomas Jefferson and Thomas Edison using pocket notebooks daily, the idea of carrying something to take notes with has a long and manly history. Cool Material takes a trip from ancient Egypt through today that illustrates the advancements in the modest but mighty pen. 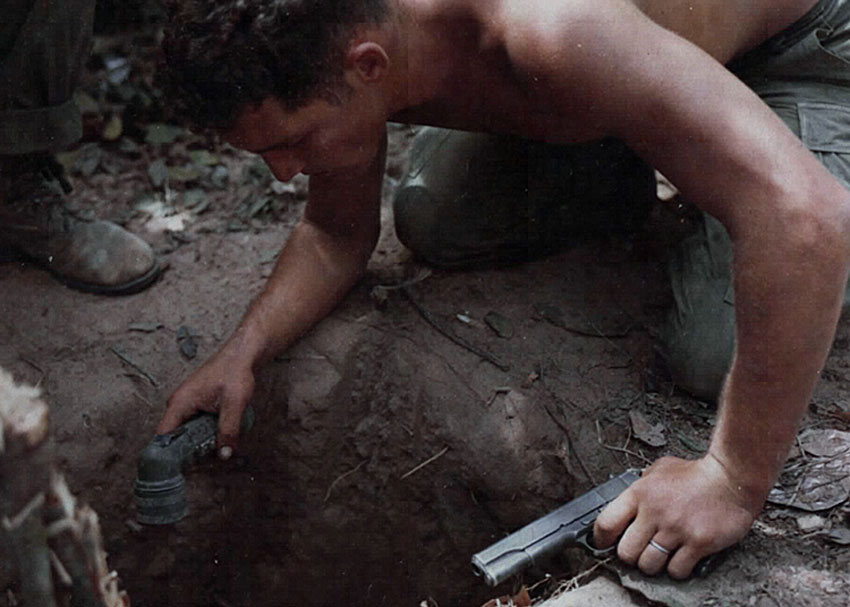 Known as the Tunnel Rats, these Anti-Communist soldiers formed a search-and-destroy team that took the fight straight into the enemies lair. The Vietcong created a massive underground tunnel system riddled with booby-traps and snare wires and the only way to stop them was to find them. Armed only with the absolute essentials of a flashlight and a handgun, the Tunnel Rats navigated the subterranean maze in search of intel before eventually destroying the tunnel. Read on for the full history and dangers that these men encountered each time they went into the dark.

The Long Walk. Be The Difference. >> GORUCK 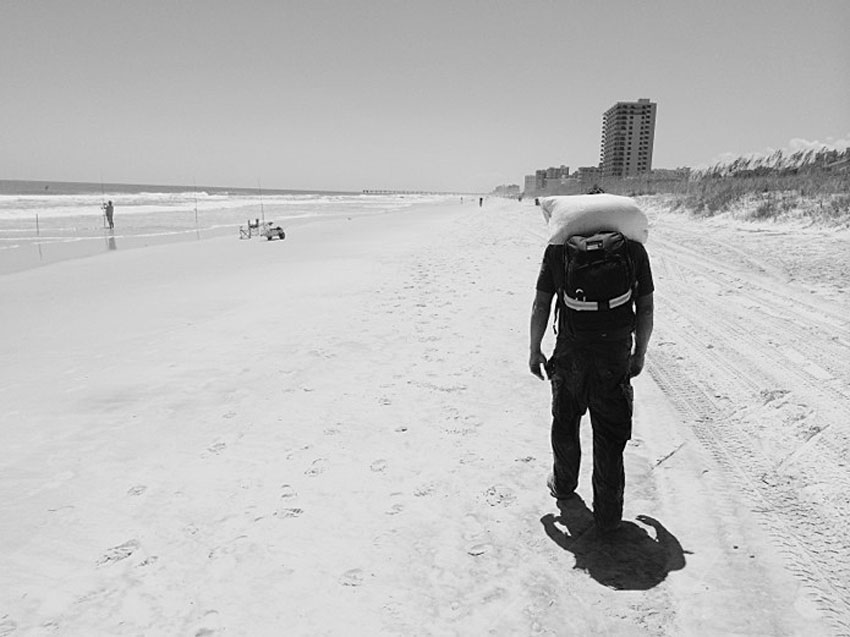 While this GORUCK News post is geared towards those interested in doing GORUCK Selection, there are lots of useful takeaways anyone can learn from. In life, we’re constantly faced with decisions. Some of those are more difficult than others and while they may or may not be physical, there’s always a mental aspect involved. Can you overcome the demons that tell you to quit when you know you should continue? 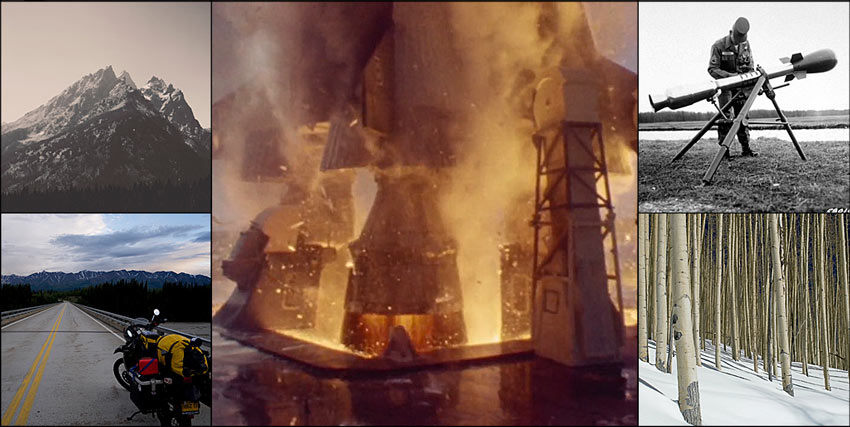 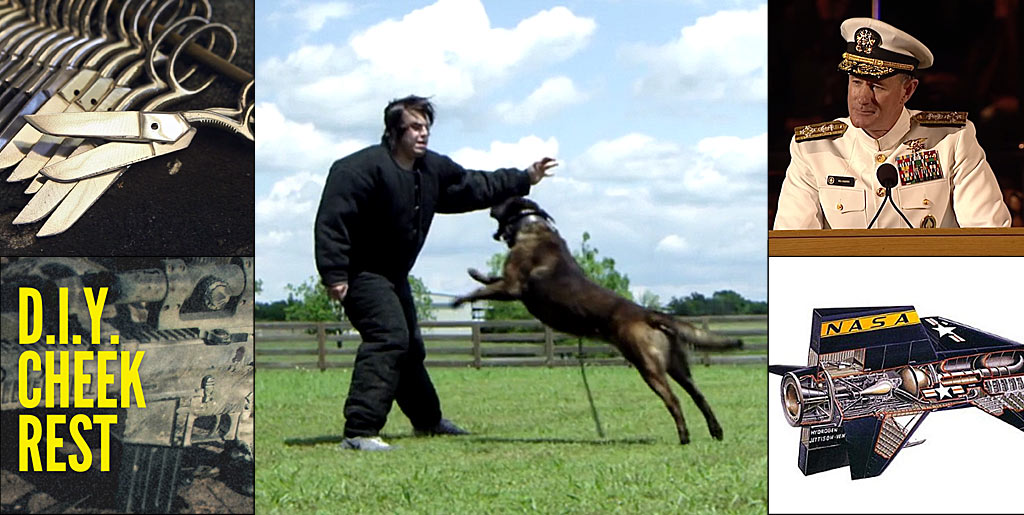 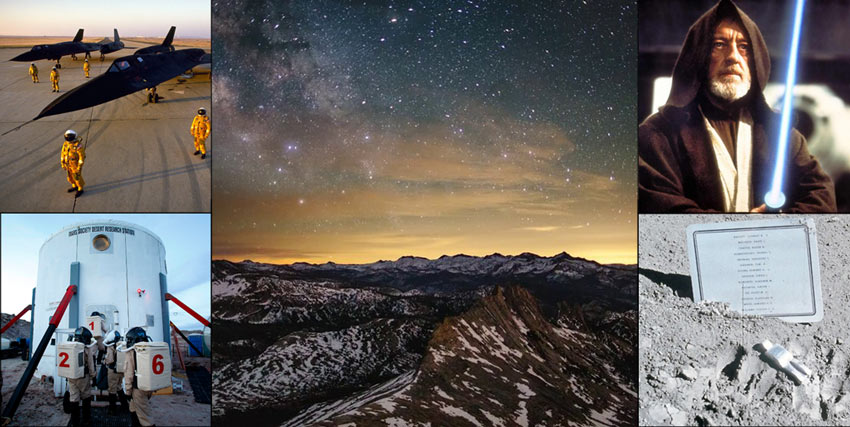 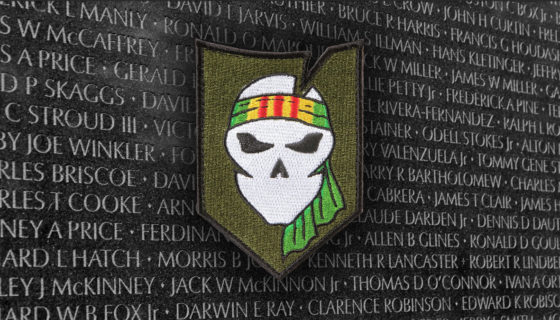