Wow! That was a fun contest! We had some great answers and fantastic participation and this is something we’re definitely doing again. If nothing more than it being a great exercise!

That photo really threw you guys! Even though Patrick S. was the first person to realize it was Stacey Peralta with the clue we gave to the Powell Peralta Animal Chin movie, the winners were the first to throw everything in the proper format. Winners?

So do you want to know who won?

We had such a hard time deciding between two people that got the Stacey Peralta right and put it into a list format, that we had to give the big prize to two people!

David M. came in with the correct answers but put “Multi-Tool” rather than Leatherman and David L. put a black Space Pen rather than just a regular black pen. Since there was 99% by both Davids, you guys both win! Congratulations!

An email should have already gone out to you guys, but if you didn’t get it please email us!

Thank you to everyone for participating! 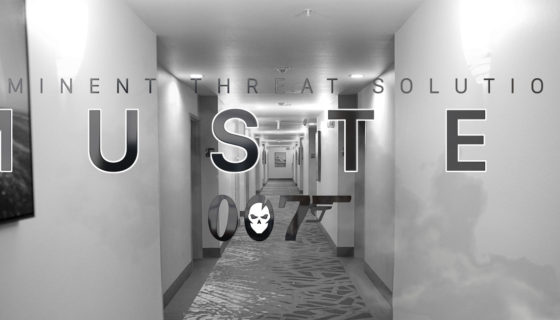 2018 ITS Muster and Skill-Set Development Excursion 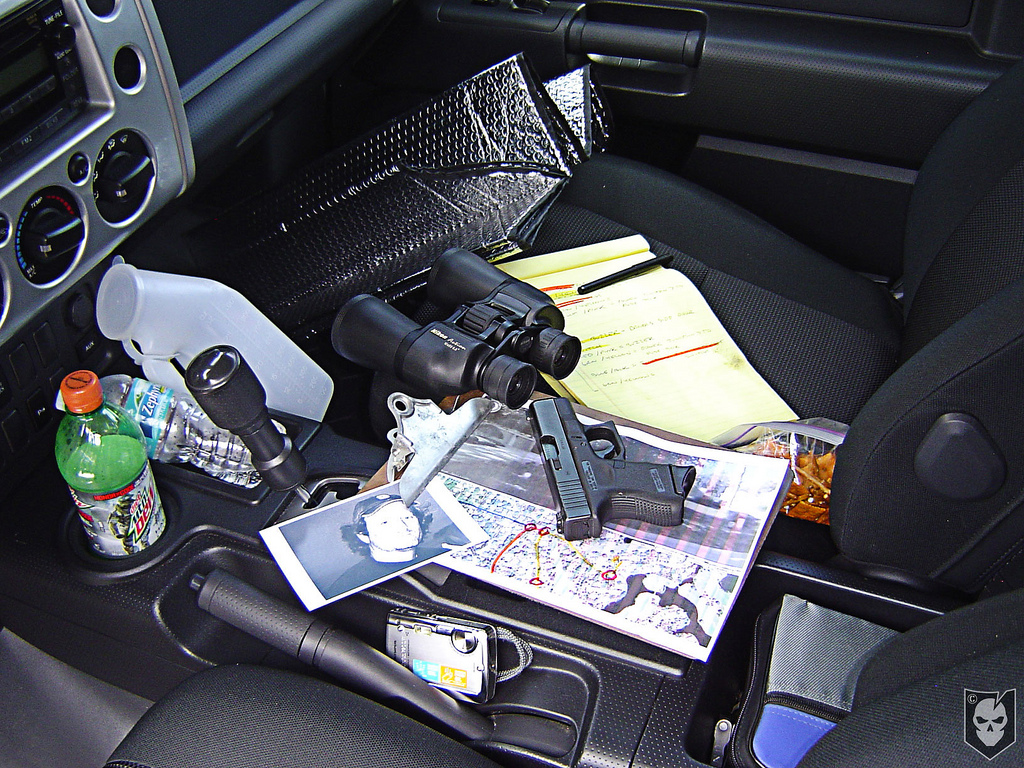 Surveillance Photo Contest: How good are your Eyes? 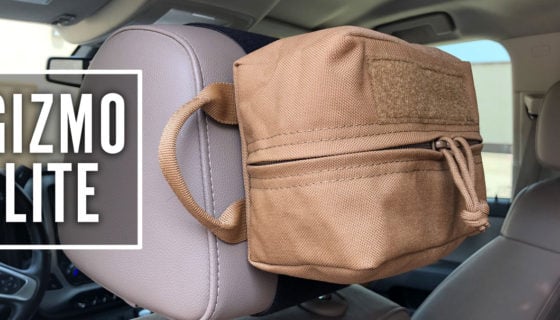 Think Cubular with the New ITS Gizmo Lite Bags! 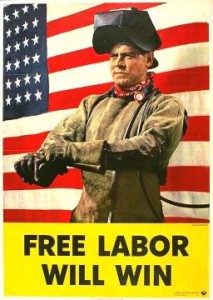