8.6.11 Tribute Morale Patch Update to Honor the Fallen - ITS Tactical

We’ve been updating our 8.6.11  Tribute Patch design to honor those that gave their lives in Afghanistan on August 6, 2011 and have made some changes based on feedback we’ve received from our readers.

ASOC (Army Special Operations Command) will be replaced with USAR and ARNG to properly honor the Chinook crew comprised of the Army Reserve 158th Aviation Regiment and the Army National Guard 135th  Aviation Regiment. In addition, the 30 will be replaced with 31 to recognize the K-9 with Naval Special Warfare. We’re also adding a star for the K-9 as well. The updated art is shown on the right and we’ve also updated the descriptions on the checkout page and original article.

Last but not least, we’re working on allocating all the proceeds to multiple charities that will support the Army National Guard crew and the Air Force Special Operations, in addition to the Navy SEAL Foundation. 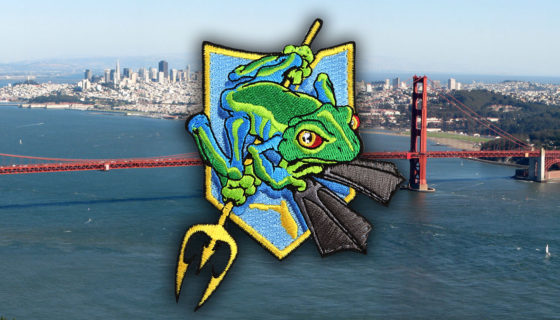 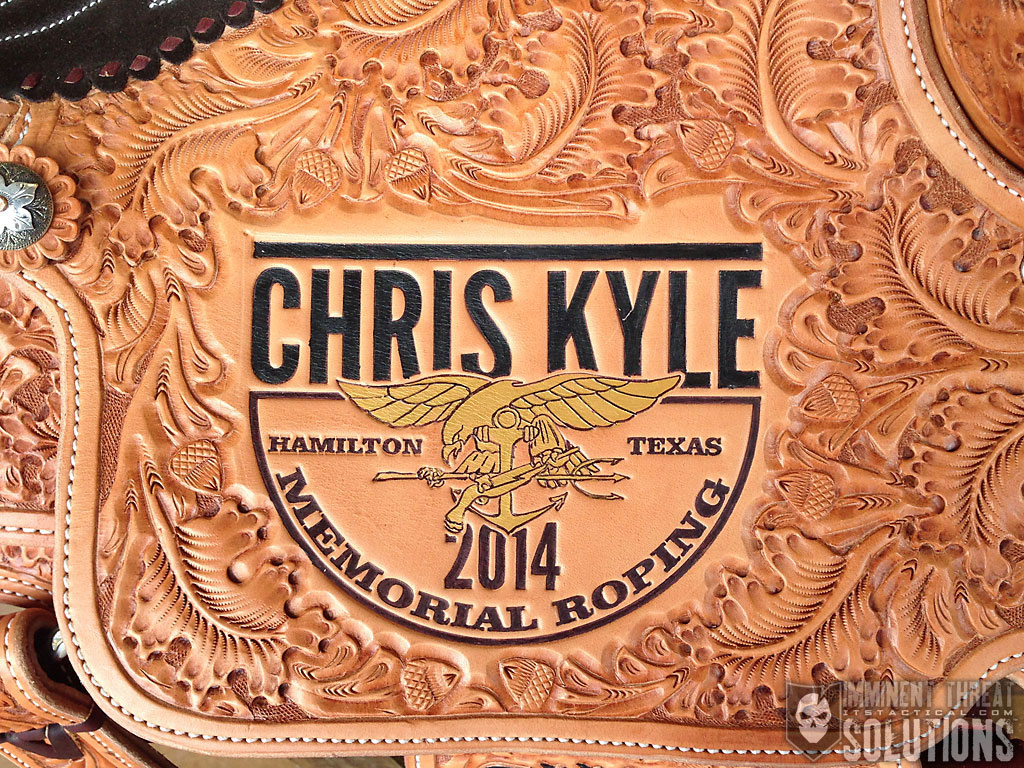