In case you didn’t catch the news on Monday, the Supreme Court ruled in a 5-to-4 decision that Chicago’s 28-year ban on handguns violated the right to keep and bear arms.

While the decision doesn’t remove  any other gun control measures currently in place, it paves a legal path for gun restriction challenges across the country.

This decision confirms that the Second Amendment binds state, local, and federal domains like the District of Columbia. You may remember a small case called D.C. v. Heller that overturned a similar gun law. Here’s the complete decision in .PDF format.

What still concerns us is that the justices said local jurisdictions will still be able to preserve some “reasonable” gun-control measures that are currently in place throughout the nation.

Hopefully all that means is the current laws against felons and the mentally ill possessing guns. Of course it could also mean keeping guns out of schools and government buildings, which we don’t agree much with either.

How do you feel about the decision and the narrow margin it was passed by? 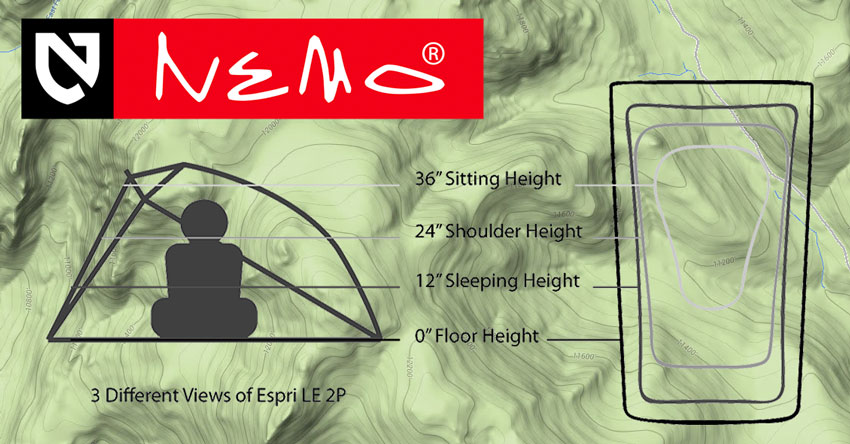