A federal court ruled Tuesday that high speed Internet service could be defined as a utility, affirming that Internet service should be available just as phone and power are. Telecom companies continue to argue that this will hurt their business and many speculate that the case is soon to be sent to the Supreme Court for arguments.

In a statement, F.C.C. Chairman Tom Wheeler said, “After a decade of debate and legal battles, today’s ruling affirms the commission’s ability to enforce the strongest possible internet protections – both on fixed and mobile networks – that will ensure the internet remains open, now and in the future.” Many proponents of Net Neutrality fear telecom companies being able to charge higher amounts for better service, penalizing users who don’t want to pay a premium.

Click here to read the full story on The New York Times. 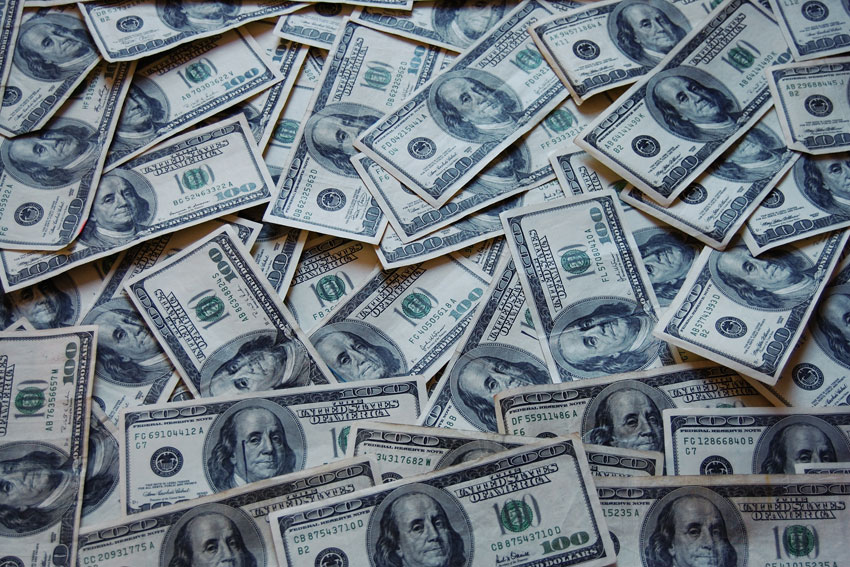 The Senate passed the National Defense Authorization Act, 85-13 Tuesday, which calls for a 1.6% Military pay raise while also reducing the housing allowances and providing health care reform. The change to the Basic Allowance for Housing would affect new entrants beginning in 2018 by only covering what they actually pay in rent.

It would also reduce the combined value of the benefit received by military couples or roommates, according to text of the legislation. In addition, the bill would call for women to register for the draft as well as an update to the weapons acquisition systems.

Click here to read the full article on Military.com 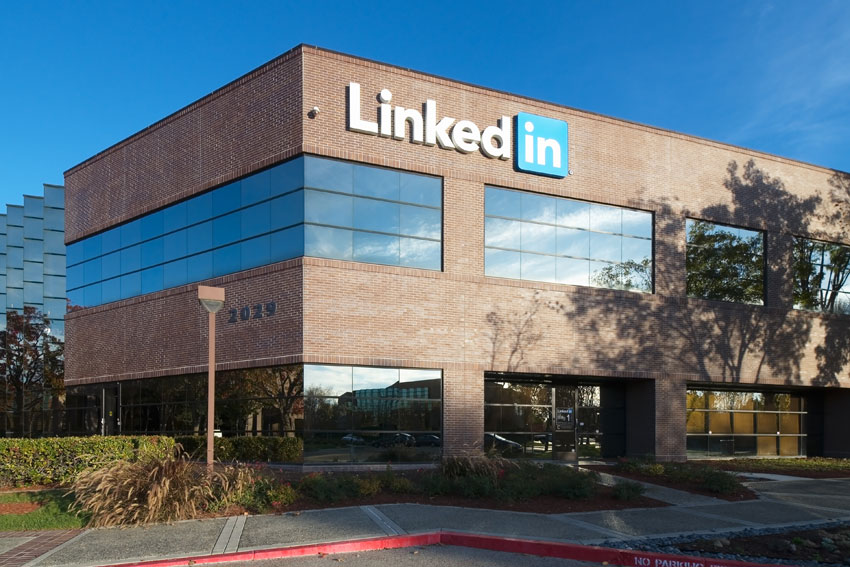 In what many consider a surprising move, Microsoft has acquired the business-focused social network, LinkedIn, for a whopping $26.2 billion. The largest acquisition in Microsoft’s history, the deal provided a 50% premium on the social site’s closing shares Friday, allocating $196 per share.

In an interview on the deal, Microsoft’s CEO Satya Nadella said, “It’s really the coming together of the professional cloud and the professional network.” Many believe this acquisition could be Microsoft’s attempt to move into social media, possibly signifying a shift away from their usual software developments.

Click here to read the full article on The Wall Street Journal. 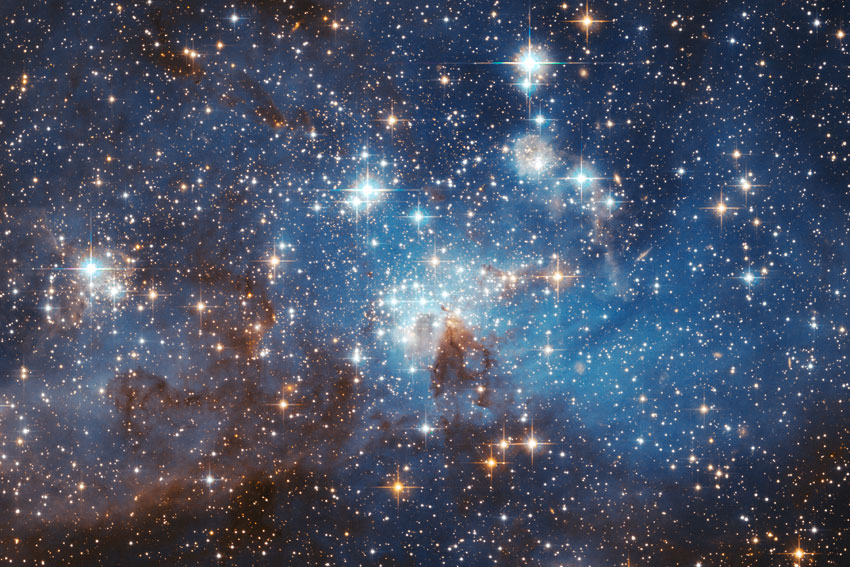 A new discovery by scientists at the National Radio Astronomy Observatory points to molecules with a chemical property known as chirality, which allows them to have mirror-image versions of themselves. These molecules are essential to life and this discovery provides evidence that life may be possible even in deep space.

Brett McGuire, a chemist and Jansky postdoctoral fellow with the NRAO said in a statement, “This is the first molecule detected in interstellar space that has the property of chirality, making it a pioneering leap forward in our understanding of how prebiotic molecules are made in the universe and the effects they may have on the origins of life.” 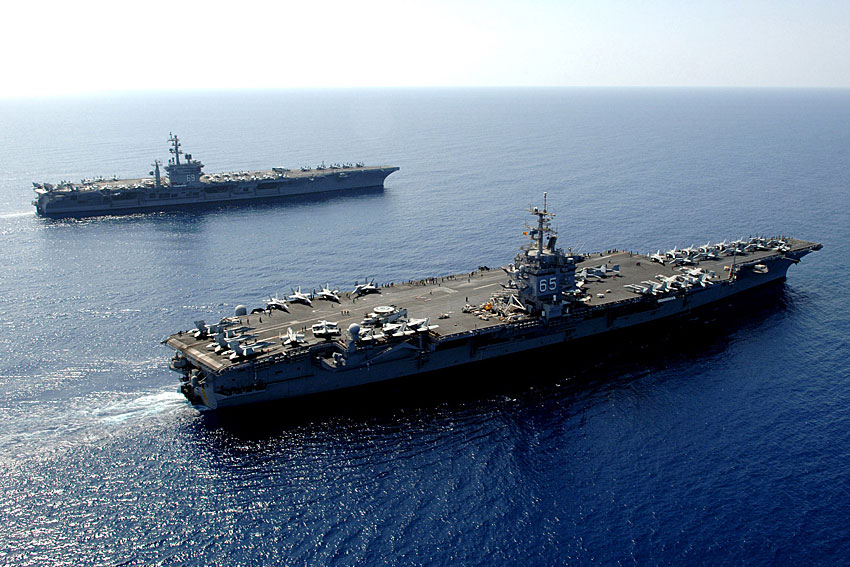 Described as “a milestone” by Chief of Naval Operations Admiral John Richardson, the U.S. Navy currently has six aircraft carriers underway. Two carriers are conducting coastal training operations, while four are forward deployed. The deployed carriers include the Eisenhower, Truman, the John C. Stennis in the South China Sea and the Japan-based Ronald Reagan, which began its 2016 patrol in the Pacific last week.

The carriers provide intelligence, surveillance and reconnaissance in their operating areas. Admiral Richardson also noted they, “…bring a tremendous amount of awareness.” He also called for a change to the “truism” that it should take three to five years to design a ship and another five to build it.

Click here to read the full article on Military.com

What You Missed from Apple’s Worldwide Developer Conference 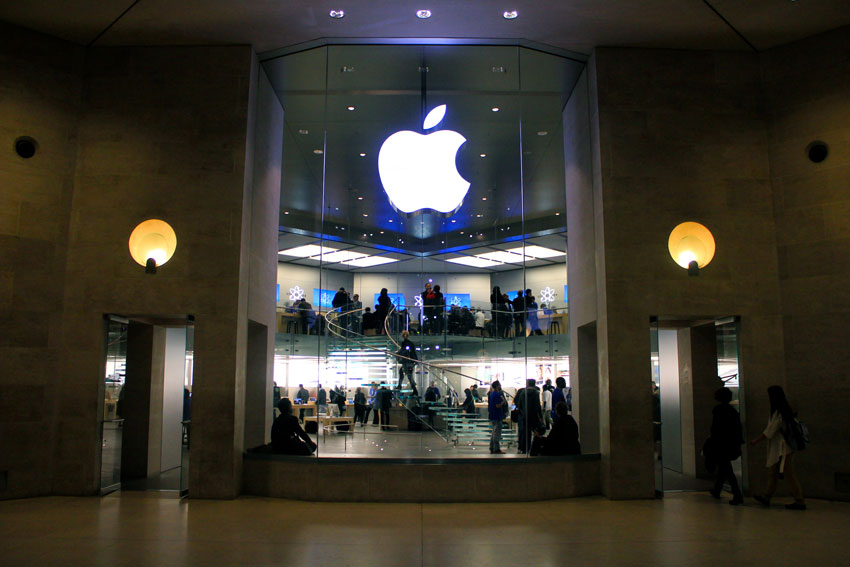 On Monday, Apple held its annual keynote for their Worldwide Developer Conference. In past years, Apple has debuted new hardware in addition to software changes during the keynote, but this year saw a void in the hardware department. However, key updates were announced to their four major platforms: watchOS, tvOS, iOS and the newly dubbed macOS.

The two hour presentation focused on many cosmetic updates, as well as a sweeping change to the iOS Messages app. (Hint: Hope you like emojis.) Many fans felt the presentation was a bit lacking as hardware updates have been a long time coming for Apple’s computer lineup. This event seems to solidify rumors that Apple is shifting WWDC to focus solely on software updates, leaving future hardware updates to separate events throughout the year.

Click here to see the top highlights from WWDC from The Verge.