Another Wednesday means another edition of Hump Day Happenings, where we provide topical skill-related news, events and products across the web. This week we’re highlighting the first commercial astronauts heading into space, a shake up in a Military trial and why extra fingers could hold the answers for the future of prosthetic limbs.

The first SpaceX Astronauts are set to launch later this year, but are unconcerned about some of the issues the company has run into during testing. The second test of the Crew Dragon capsule earlier this year resulted in an explosion, but the astronauts claim these setbacks are just part of the process and that the technology is even better than what the space shuttle program was using.

One of the astronauts, Doug Hurley was quoted as saying, “People to a degree think it’s pretty glamorous to be able to go into space, but it’s actually like a messy camping trip.” Both SpaceX and NASA continue to work on the Falcon 9 rockets and the Crew Dragon capsules to prepare for the first commercial manned launch. 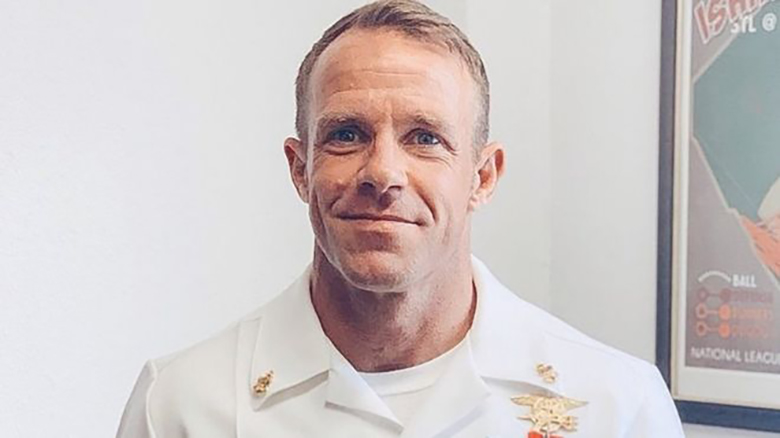 On Monday, a Military judge removed one of the prosecutors on the case of Navy SEAL Chief Eddie Gallagher after defense lawyers accused the prosecution of spying on their emails. Captain Aaron Rugh ordered the removal of lead prosecutor Commander Christopher Czaplak and said it was not in his power to determine if the Commander violated any ethical or professional rules, but a potential probe meant that he had to be removed.

Additionally, Chief Gallagher was released pending trial last week, after it was determined that prosecutors had interfered with his Sixth Amendment right to counsel. 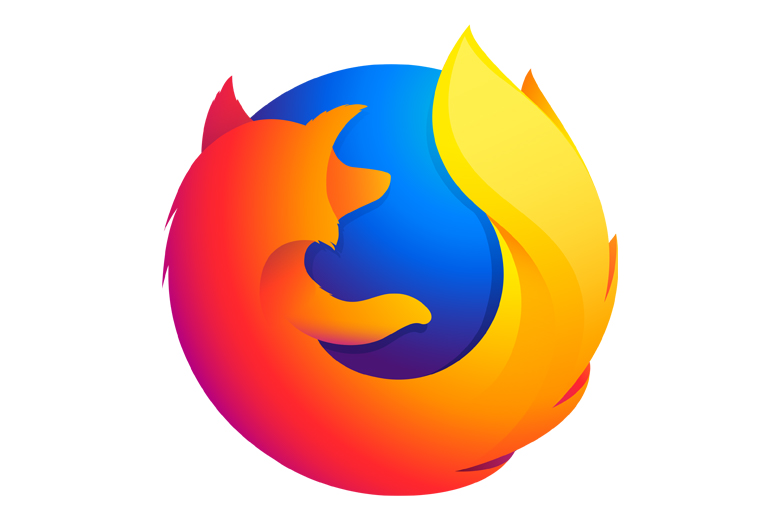 Mozilla’s Firefox web browser now features enhanced tracking protection by default, which blocks website cookies that allow advertisers and other publishers from tracking you across the web. While the feature has been available for some time, this is the first time it’s enabled by default and signals the increased emphasis some companies are putting on privacy.

In a blog post, Mozilla stated “People feel increasingly vulnerable. We believe that in order to truly protect people, we need to establish a new standard that puts people’s privacy first.” Privacy has become a large issue for many online users, especially after more information continues to emerge about leaked data. Even if you’re not making the switch to Firefox, don’t forget to do your own Cybersecurity Check.

Extra Fingers Could Hold the Key for Robotic Limbs 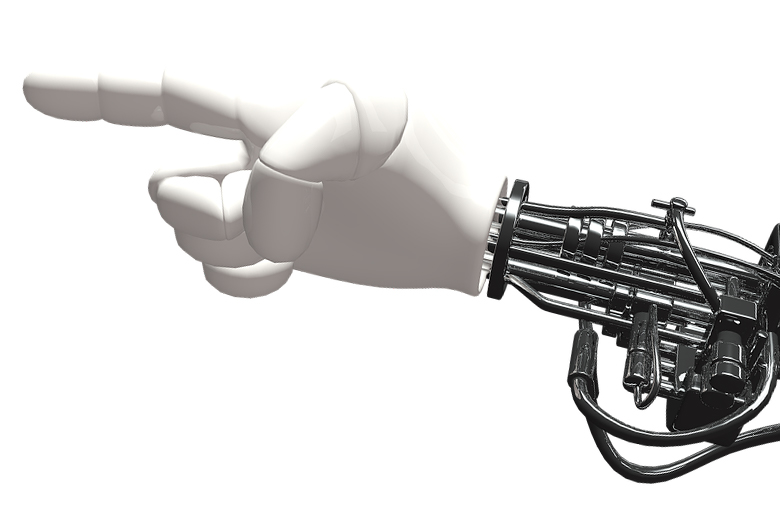 New research on people born with extra fingers suggests that our brain can adapt and make the digits useful. Usually, additional digits are removed shortly after birth, but scientists now believe that the brain may be able to adapt to the additional workload and even create new tendons, muscles and nerves. This could mean that a brain could adapt to the use of robotic limbs, even temporary uses like a surgeon using a third hand during surgery.

What was supposed to be a routine helicopter rescue of a 74 -year-old hiker in Arizona spun out of control on Tuesday as the rescue stretcher began to rotate out of control. As you’ll see in the video, the spinning goes on for almost a minute, with the crew raising and lowering the stretch in an attempt to mitigate it. However, it’s reported that the hiker is doing well, other than a bit of dizziness.

Help Revision Eyewear and Mission: Give to Donate Eyewear for Our Troops