In a surprise announcement Wednesday, NASA announced that their Spitzer Space Telescope has revealed the first known system of Earth-sized planets rotating around a single star. Three of the seven planets are located in a habitable zone, which is considered the area around the parent star where a rocky planet is most likely to have liquid water; essential for sustaining life.

This discovery is a new record for the greatest number of habitable-zone planets found around a single star outside our solar system. All of the seven could have liquid water, under the right atmospheric conditions, but chances are highest with the three in the habitable zone.

For more on this record breaking discovery, visit NASA. 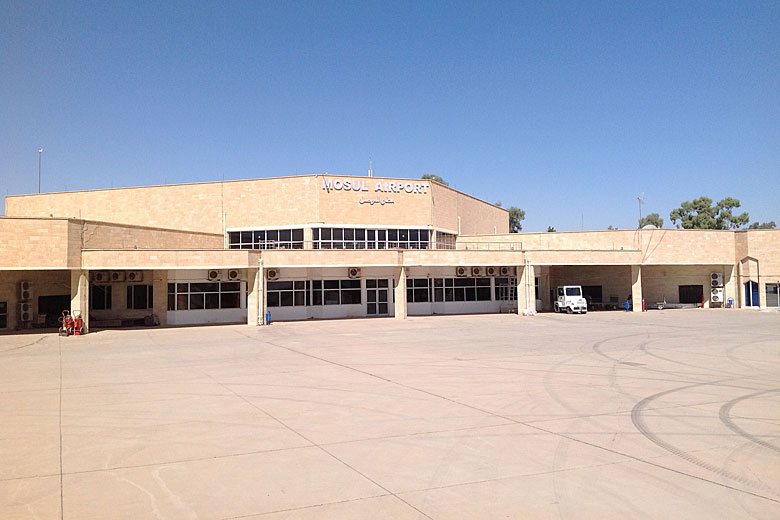 Thursday, Iraqi forces took back control of the Mosul airport, placing the airport fully under Iraqi Federal Police control. The airport, which was mostly destroyed by ISIS forces, was another goal in the months long objective of pushing ISIS militants away from Mosul.

Iraqi forces took the airport in a few hours and appeared to be moving swiftly to also take back control of two villages, Yarmouk and Tal al-Rayan, both near the airport. In addition, a spokesperson for the Iraqi operation reported that they’ve also taken control of an ISIS weapons storage warehouse.

In a new video on NRA TV, Grant Stinchfield explains the troubles many suppressor manufacturers are facing because of the Hearing Protection Act. As the act would de-regulate suppressors and remove the $200 tax stamp, many people are waiting to purchase until it’s passed. However, this means that the current market for suppressors has all but dried up, with many manufacturers having to lay off sections of their workforce.

The NRA wants to spread the message that the Hearing Protection Act has a built-in rebate for anyone purchasing a suppressor between the bill’s introduction and its passing. Many experts don’t believe that the HPA will be passed during the new administration’s first 100 days and stress it’s imperative for those planning to purchase suppressors to begin that process.

For more news and information on the Hearing Protection Act, visit the American Suppressor Association. 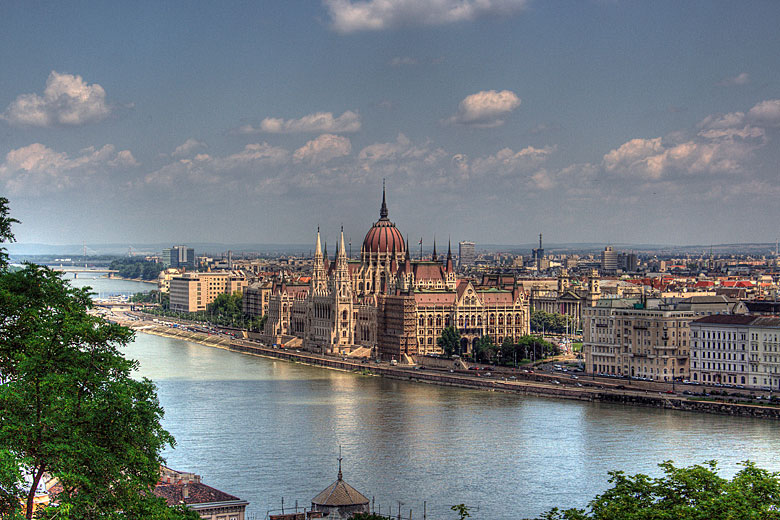 On Thursday, bid officials from Budapest announced that they would be abandoning their bid for the 2024 Olympics, citing lack of political support for the project. Most of the dissent comes from citizens of Hungary, worried about the extreme costs of hosting the event. This decision leaves only Los Angeles and Paris as potential host cities for 2024.

In recent years, multiple cities have abandoned hopes of hosting the event, including Rome, Hamburg, Stockholm and Krakow. Billions of dollars are spent by the host countries for the events, including the construction of sporting venues and infrastructure, as well things like security costs and thousands of hotel rooms. Most often, this increased spending doesn’t deliver the countries any sort of noticeable economic benefits.

To read more on the upcoming Olympics and the past economic impacts, visit CNN Money. 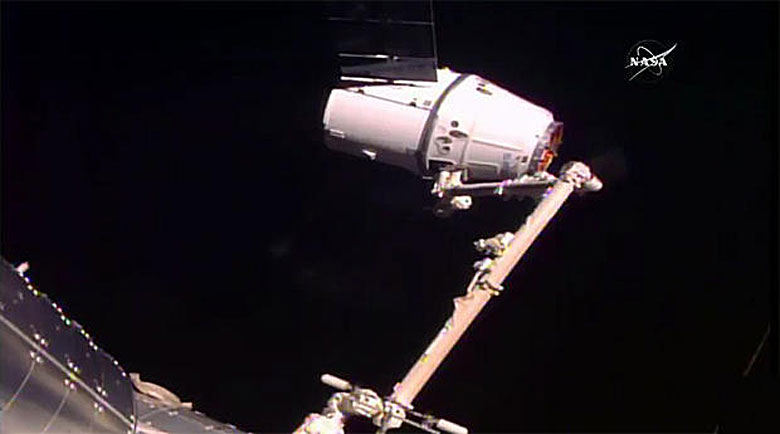 After launching Sunday from Kennedy Space Center, SpaceX’s Dragon spacecraft arrived at the International Space Station on Thursday. Originally scheduled to arrive Wednesday, the docking was postponed when the Dragon’s computers recognized incorrect location information on the station and delayed the capture.

This recent launch marks the first time a rocket has flown from the Kennedy Space Center launchpad since the space shuttle was retired in 2011. Dragon was carrying 5,500 pounds of supplies, as well as experiments for the astronauts on board.

For more on the arrival of the Dragon spacecraft at the ISS, visit CBS News.