The third kit in our pocket sized survival kit review series is the Weatherproof Survival Kit model 4434 by Lifeline.

This kit was interesting. When I stumbled across it, I found it odd that it was so inexpensive for being so full featured. Since it met our research criteria we went ahead and ordered it off of Amazon, but is it truly a pocket sized survival kit?

Some things may surprise you as we take an in-depth look into this kit.

Just by initially looking through the clear case of this kit, it seems as if the creators of it took the route of selecting a few high quality items instead of a lot of mediocre items. I like that. After all, it’s about quality, not quantity.

But sorting through the kit and actually getting hands on, I saw that the gear isn’t as high quality as I first thought. 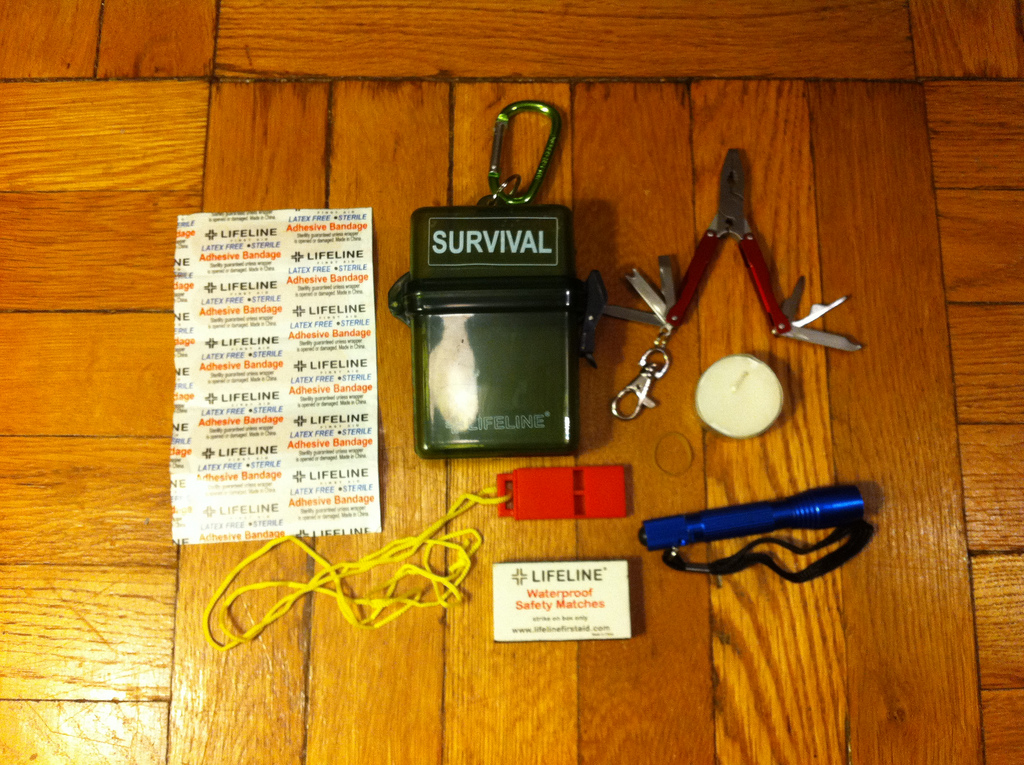 Cost
4/5 – The quality of the items reflect the low cost, but technically it’s still monetarily inexpensive ($11).
Waterproofness
4/5 – It is waterproof and resealable. The case is IPX7 rated (submersible to 1 meter for 30 minutes). The only thing keeping this from getting a 5/5 score is the flimsy feeling latch.
Size/Weight Portability
3/5 – The kit is small and portable but a little bulky in the front pocket of your jeans.
Shelter
2/5 – While no “shelter” is included in the kit there are a few bits and pieces that could help if you get creative: the multi-tool, lanyard from the whistle and carabiner.
Water Purification
1/5 – There is no way to purify water solely with this kit. I toyed with the idea of using the container to boil water but I’m not sure if this plastic is BPA free and warping the kit may destroy the integrity of its waterproofing. You would have to find some trash scrap metal to boil with, but as far as this kit goes, there’s nothing.
Food
1/5 – Just like the water purification section, nothing in this kit is set up solely to procure food. Yes, you could rig up some sort of snare and maybe — just maybe — a spear, but it’s gonna be tricky.
Fire Starting
4/5 – The box of waterproof matches and a small candle should come in handy. The matches lit right up even when soaked in water for a minute.
Signaling
2/5 – This score may be a touch too high, but I’m optimistic. You could make a signal fire with the fire starting equipment or maybe play McGyver with the flashlight, but this kit contains no device made specifically for signaling other than the flashlight (because it’s so junky, I’m not counting it).

I can’t recommend this kit because it doesn’t cover enough of the criteria. It’s as simple as that really. Now there are other uses, like a waterproof cell phone or digital camera case but with the chintzy feeling clasp, I don’t think I would feel very safe putting my iPhone in it while on a float trip. If you absolutely had to spend less than $15 on a pocket sized survival kit, either one of the sardine can kits would be a better buy. 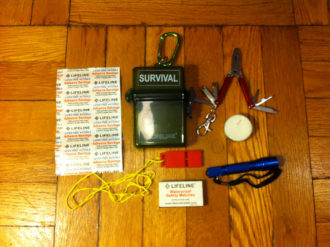 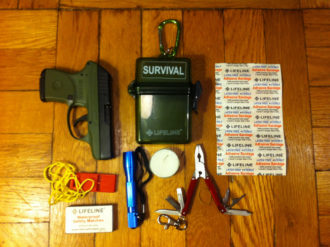 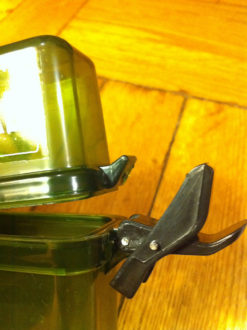 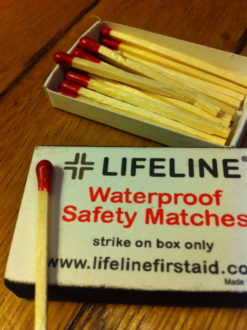 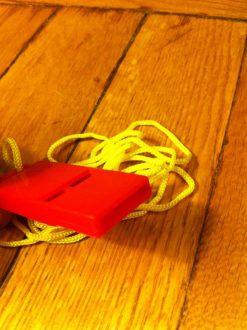 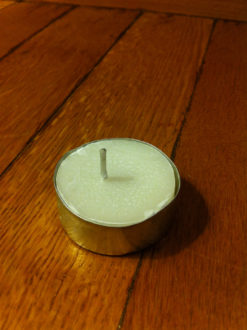 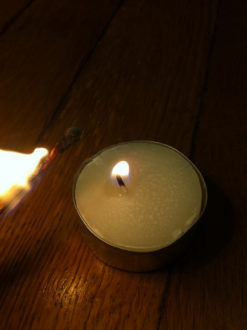 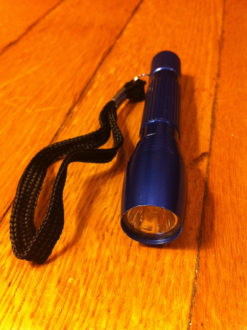 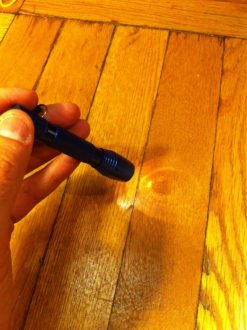 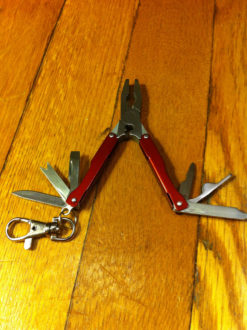 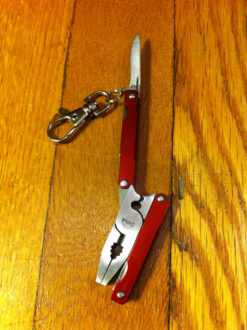 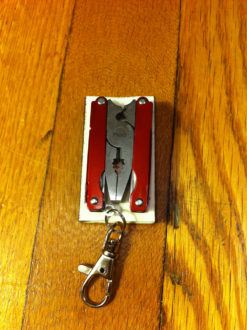 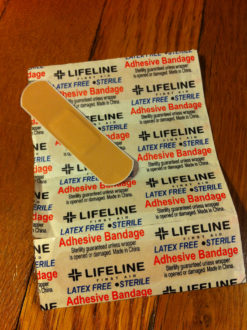 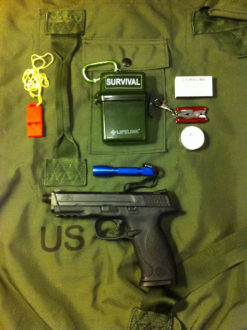 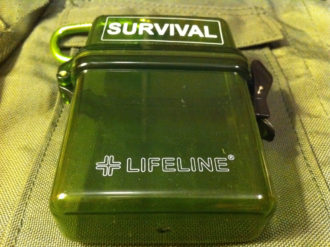 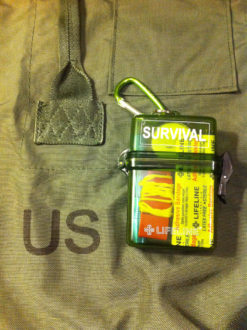 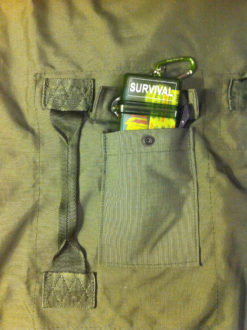 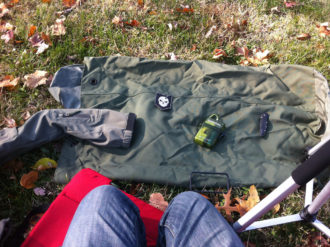 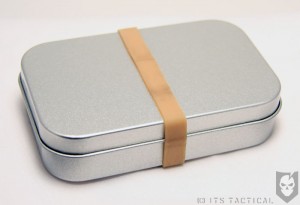 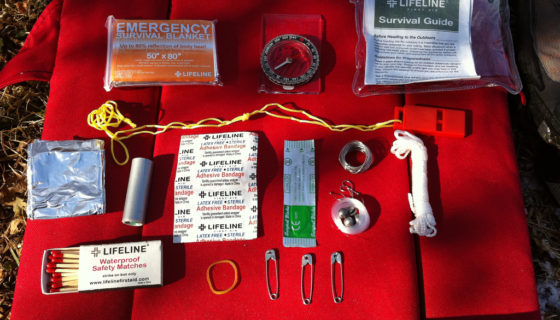 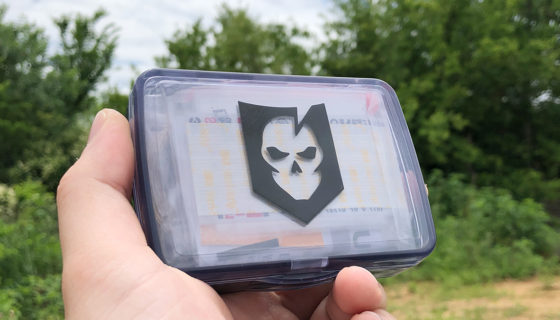 Can Your Pockets Help You Survive? 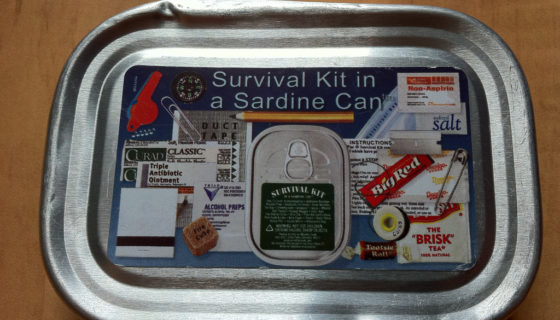