Are these 7.62 x 39 Rounds Without a Headstamp from Project Eldest Son? - ITS Tactical

Are these 7.62 x 39 Rounds Without a Headstamp from Project Eldest Son?

Are these 7.62 x 39 Rounds Without a Headstamp from Project Eldest Son? 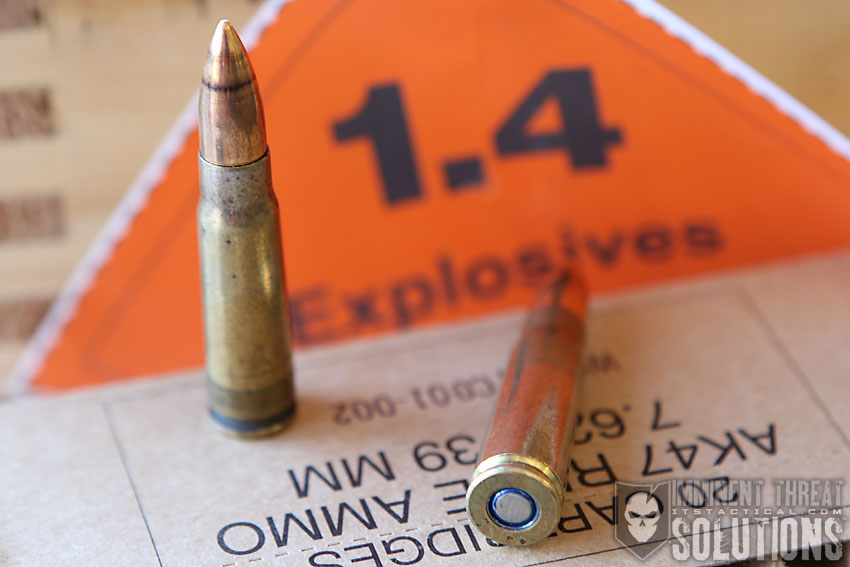 We recently came across a few 7.62 x 39mm AK-47 rounds that don’t have a headstamp and are marked with a blue ring around the primer. While we’re by no means historical ammunition experts, the lack of the headstamp and blue ring has started the conversation around the shop here about Project Eldest Son. 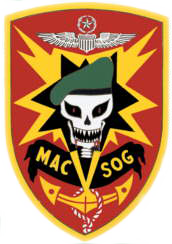 During the Vietnam War, MACV-SOG (Military Assistance Command, Vietnam – Studies and Observations Group) a multi-service US Special Operations unit, conducted unconventional warfare operations from the time period of 1964 to 1972.

One of these unconventional operations, dubbed Project Eldest Son (later named Italian Green and Pole Bean) was developed out of frustration in not being able to destroy or airlift out enemy ammunition when found along the Ho Chi Minh Trail. Due to the small teams SOG operated in, they couldn’t carry the ammo away and they found that using demolitions would just scatter the rounds.

A SOG Commander and veteran of the OSS (Office of Strategic Services,) Colonel John K. Singlaub, had the revelation of boobytrapping the ammo by replacing the powder with a substitute that would increase the typical chamber pressure of a Type 56 AK from 45,000 PSI to 250,000 PSI! This would cause the receiver to explode, injuring or killing the shooter.

On inspection, the damage would look to have been caused by “bad metallurgy” or defective ammo. The difficult part of Eldest Son was the actual planting of the ammo. Care was taken to never plant more than one round per magazine (or ammo can) so that when the cause of the damage was investigated, another round wouldn’t be found and compromise the operation. The goal was to keep the sabotage secret.

A real concern was other US troops using captured AKs who weren’t aware of the boobytrapping. Warnings were issued through newspapers, radio and TV warning of poor quality control from Communist Bloc factories that could cause malfunctions leading to AKs blowing up. 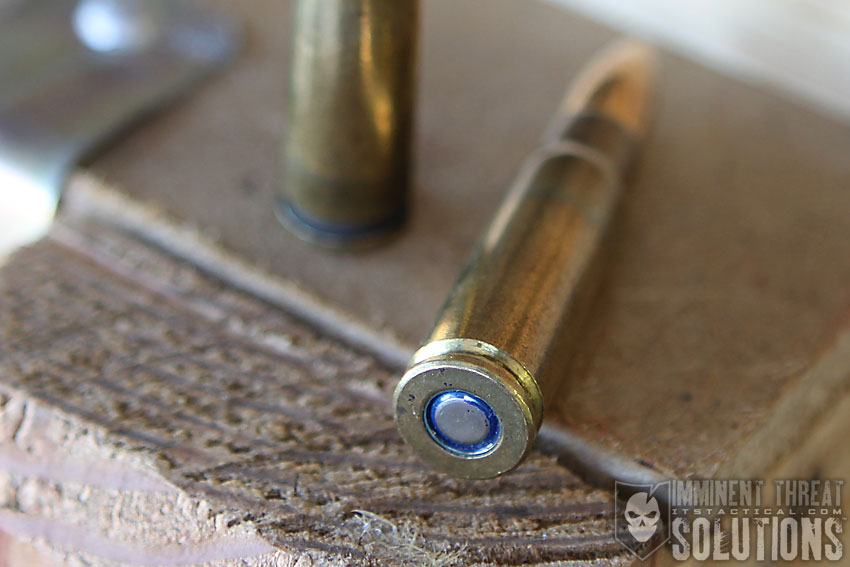 When details of Eldest Son were leaked to US news publications in 1969, the project was renamed to Italian Green and then Pole Bean. With the rushed nature of the program after the leak, SOG pushed to get the remaining sabotaged rounds in place and coincidentally allowed the Communists to ascertain the real cause of the firearm failures. The program did wind up doing its job of raising doubts about the safety of the Communist ammo supplies in combat areas.

While it’s not clear where the rounds we have came from, the boobytrapping of ammunition has recently come back up in the news within an article the New York Times wrote about the Syrian Government attempting to undermine Syrian Rebel’s confidence in their ammo.

Apparently with the rapidly expanding insurgency, the government of Syria has been doctoring ammunition and mixing them with regular ammunition just like Project Eldest Son did during the Vietnam war.

The article also mentions a similar program the United States currently runs in Afghanistan, trying to undermine the Taliban. This Syrian ammo mentioned may have also entered through Iraq, where the article claims that the CIA and Pentagon were secretly passing doctored ammo to insurgent groups during the most recent war.

Project Eldest Son and other sabotage like it, are an interesting part of history that’s rarely heard about. What’s your thought on the ammo we’ve shown and its origin? 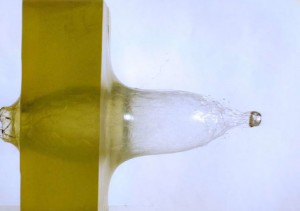 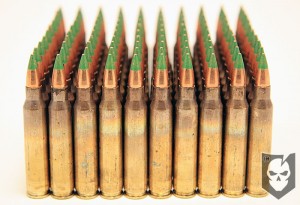 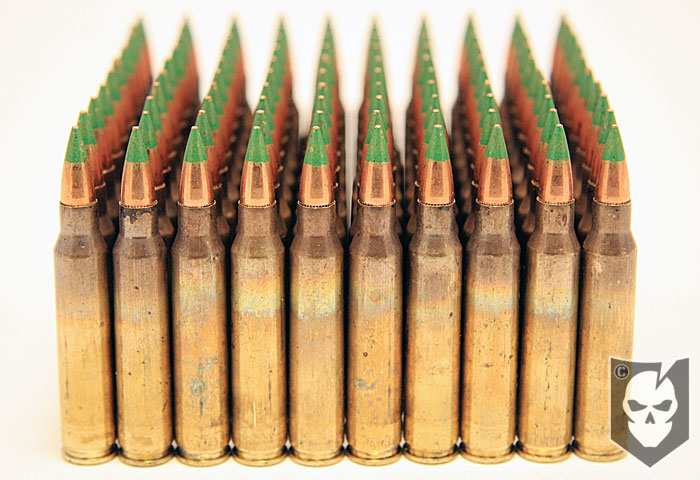 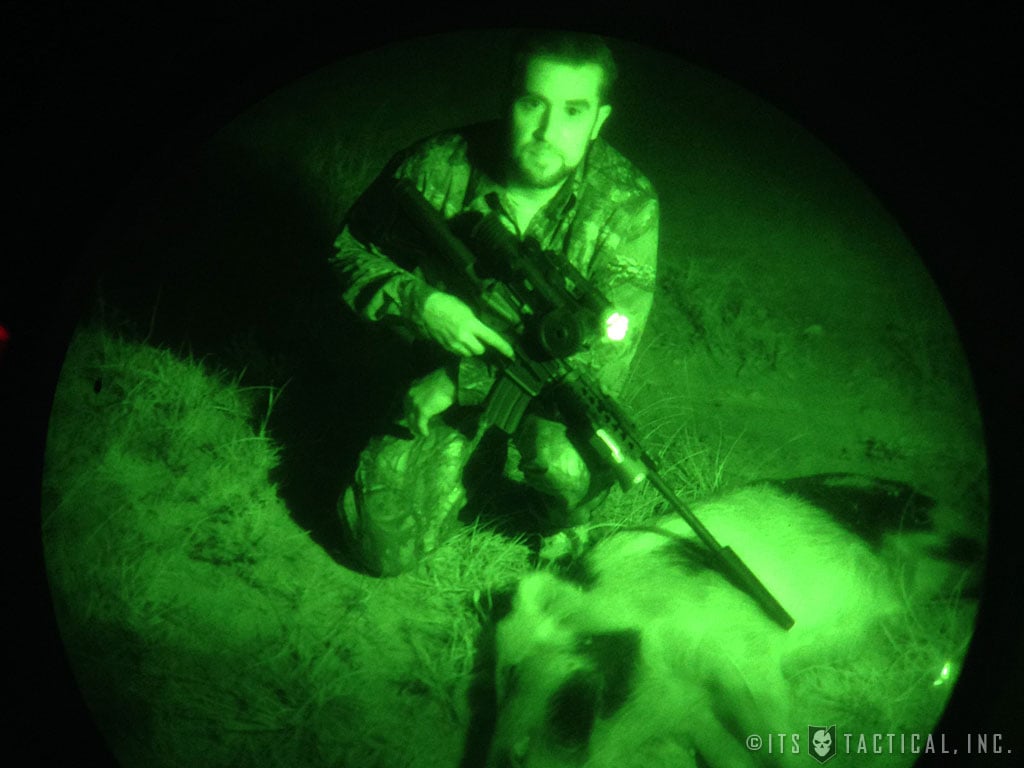