A Bakery in New York has built a brand around men who like cupcakes, and not the frilly pink-frosted sprinkles-and-unicorns kind of cupcakes! They make manly cupcakes, for manly men.

Butch Bakery was born when David Arrick felt it was time to combine a masculine aesthetic to a traditionally cute product-the cupcake. When a magazine article mentioned that cupcakes were a combination of everything “pink, sweet, cute, and magical,” he felt it was time to take action, and create a company where “Butch meets Buttercream.”

After all, what’s more manly than a cupcake topped with bacon, covered in camouflage, or beer-infused?

Here are their 12 varieties:

As of now they don’t ship out of New York, but they say that’s coming soon! 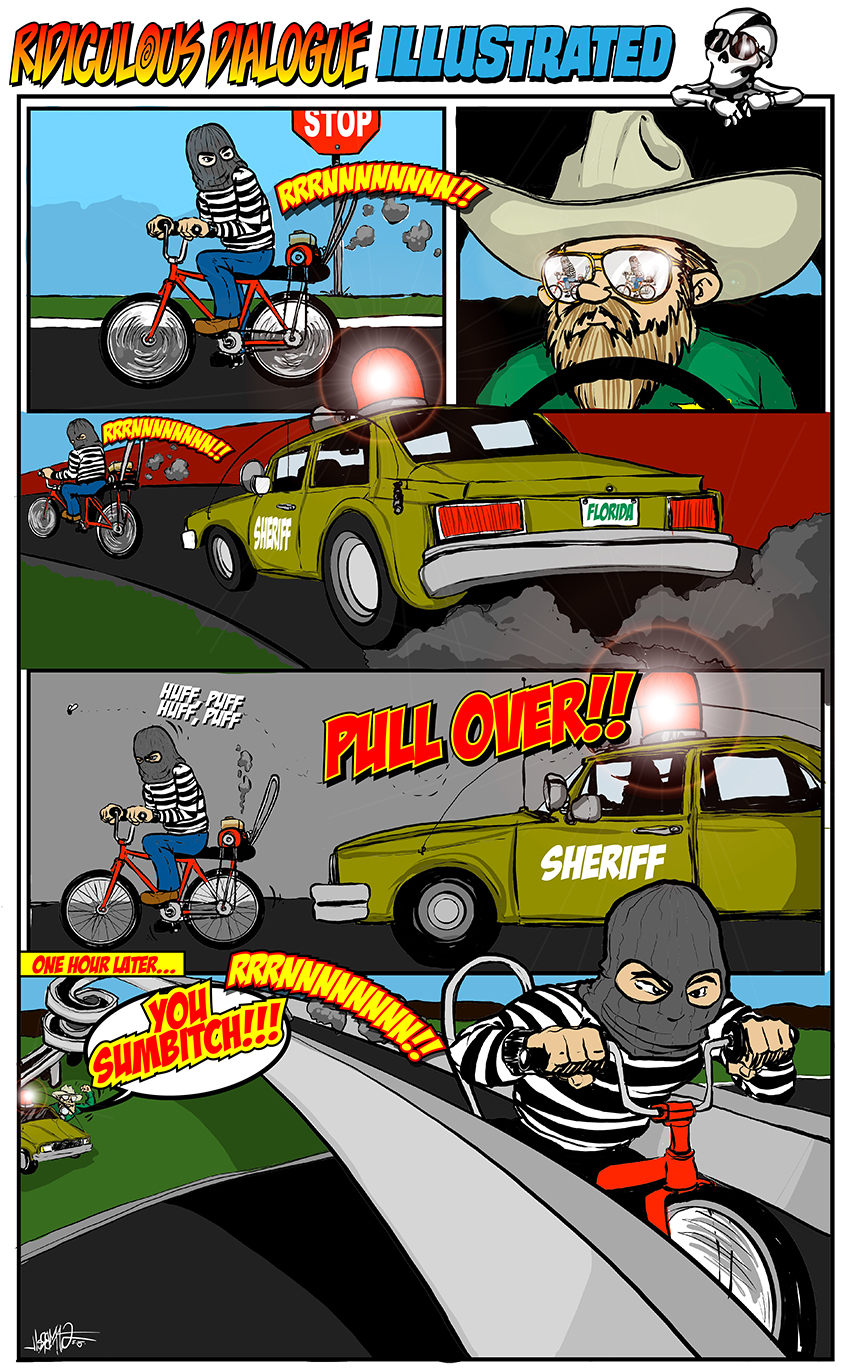 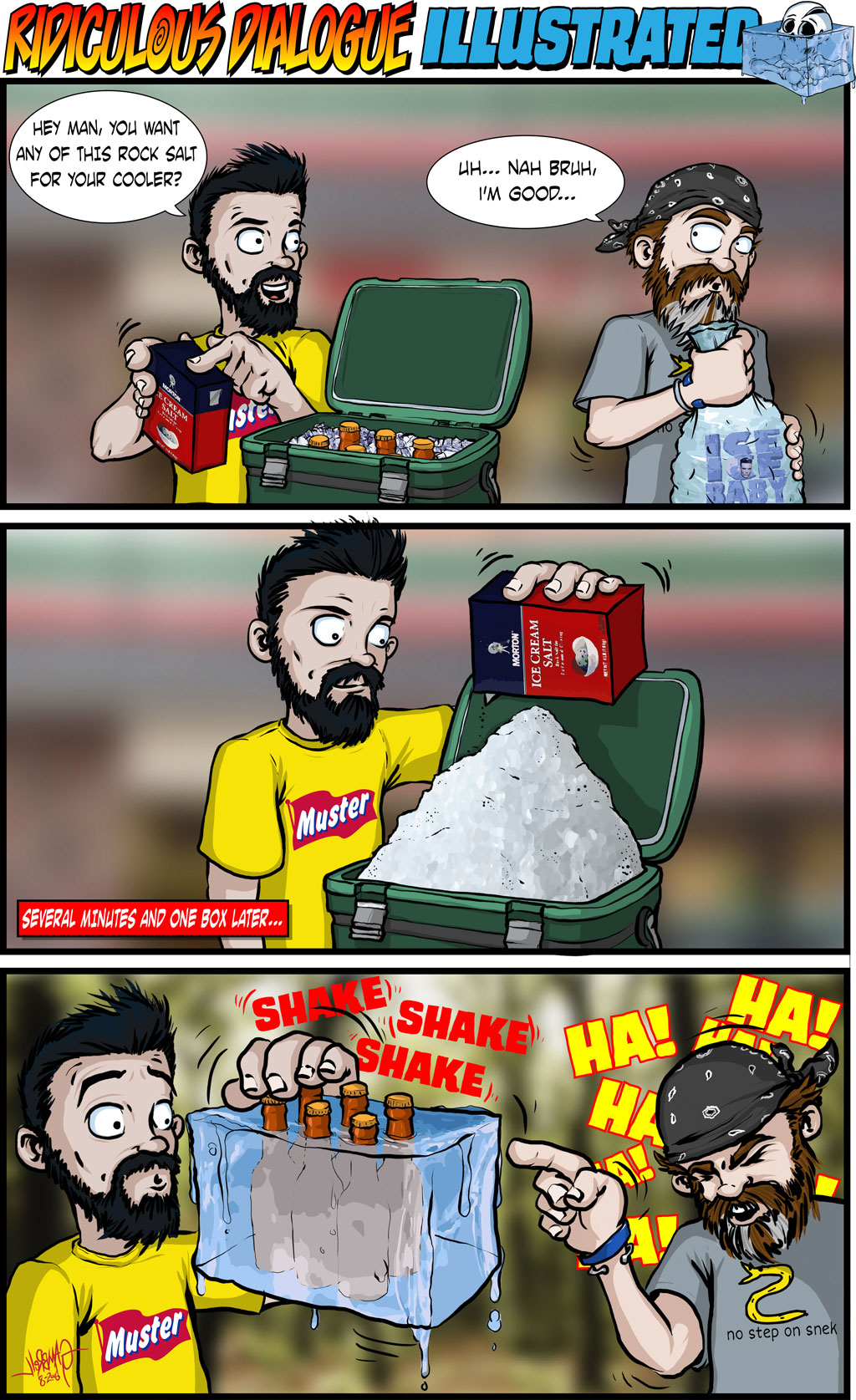 Don’t Be a Zombie, Be Prepared with Free Posters from the CDC! 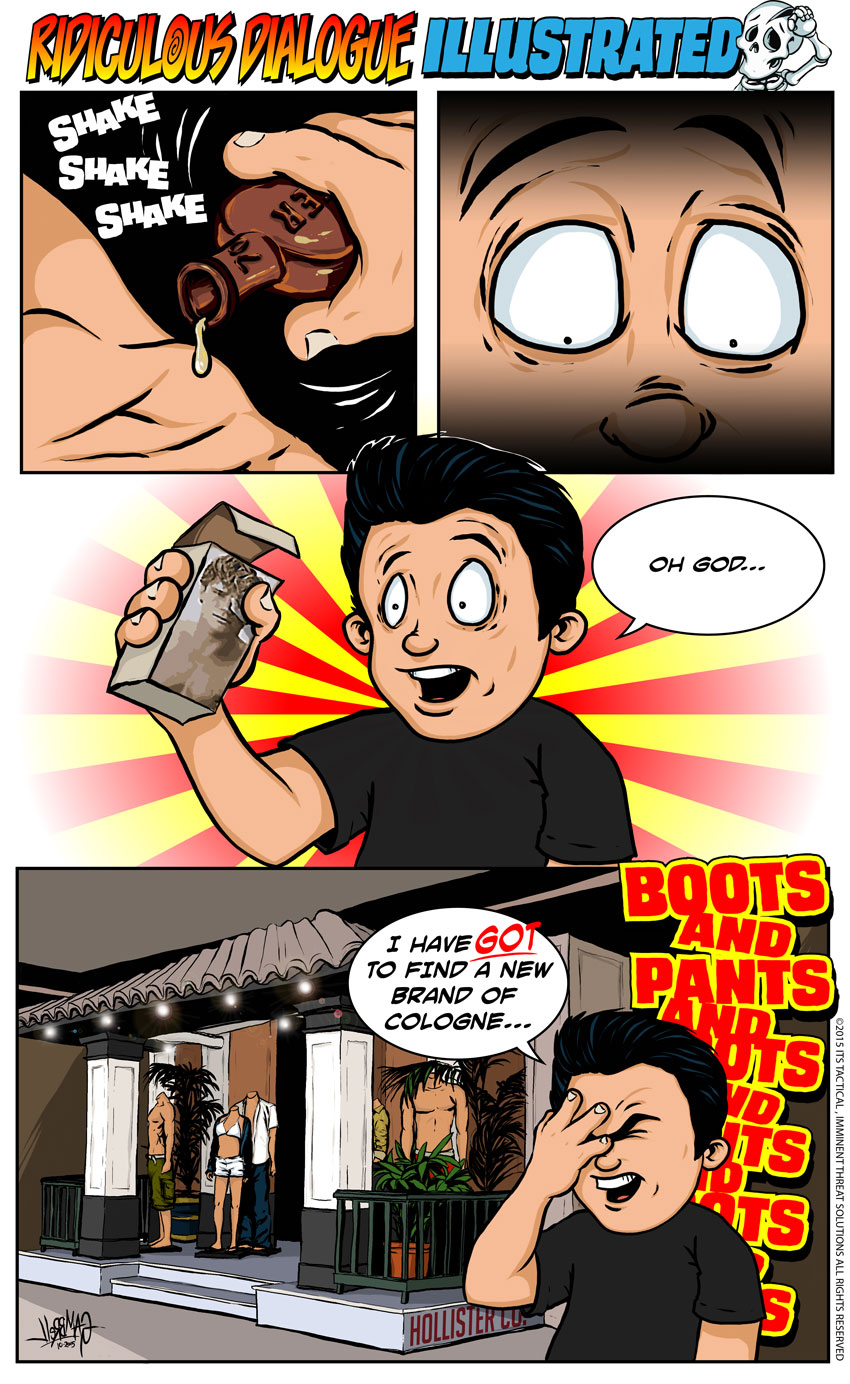