The 3 1/2 year experience of undertaking our first Utility Patent for ITS and our TourniQuick® Pouch, has been real… but not real fun. Pull up a chair and I’ll tell you all about it.

Don’t get me wrong, I’m very fortunate to have the ability to have created and brought the TourniQuick® to market, as well as being thrilled to receive approval for inventing a device to make deploying a tourniquet faster and potentially saving lives. The not-so-fun part was my experience with the USPTO ( United States Patent & Trademark Office) but more on that later. I thought I’d first share the origin of the TourniQuick® before jumping into my experience patenting it. 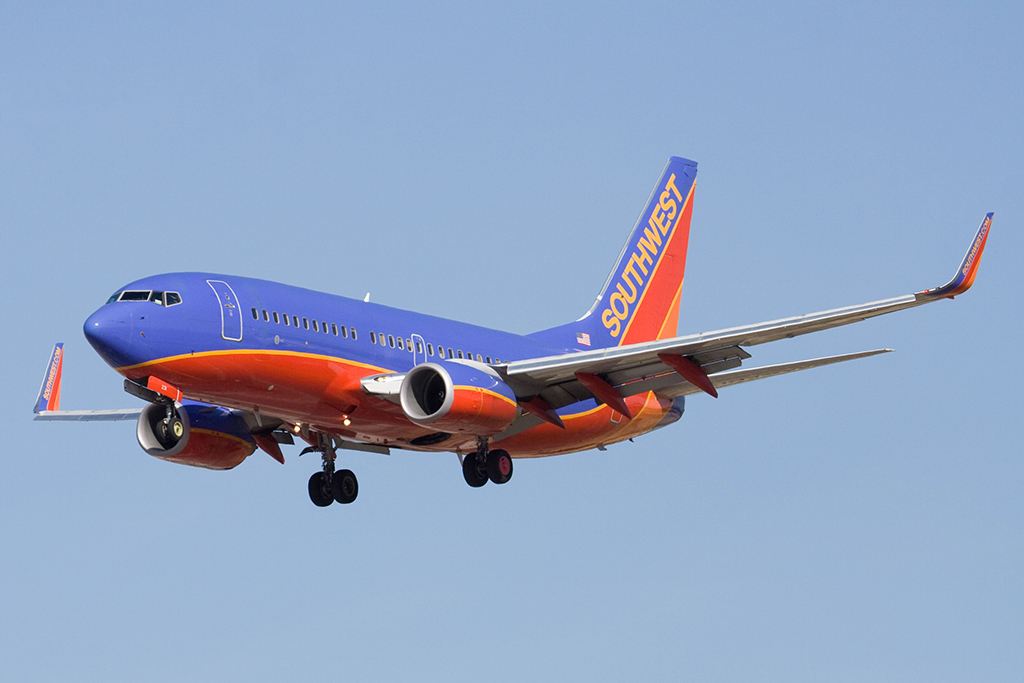 The TourniQuick® development literally started on a Southwest Airlines napkin, when I had an epiphany that there were plenty of ways to store a tourniquet, but nothing that aided in deploying it to save time, protected it from the elements and allowed it to mount virtually anywhere. Why the need to save time? Seconds count when you’re bleeding out and the more blood lost during a traumatic injury, the shorter the window is for survival. This was the concept behind my invention, to reduce the time from the deployment of a tourniquet, to the application of a tourniquet and I knew my idea could make a difference.

I have Ted Westmoreland, the inventor of the Combat Application Tourniquet (C-A-T®), to thank for a quote he uttered during his TCCC (Tactical Combat Casualty Care) presentation at a K-9 Tactical Medicine course I was attending. “Keep the blood in the body” is what Ted said as he was describing how important it was over all else, to stop the flow of blood and how little time we all have if it starts leaving our bodies. I also have my friend Brad Gilpin to thank for the invite to the course and introduction to Ted back in 2010.

The Importance of TCCC 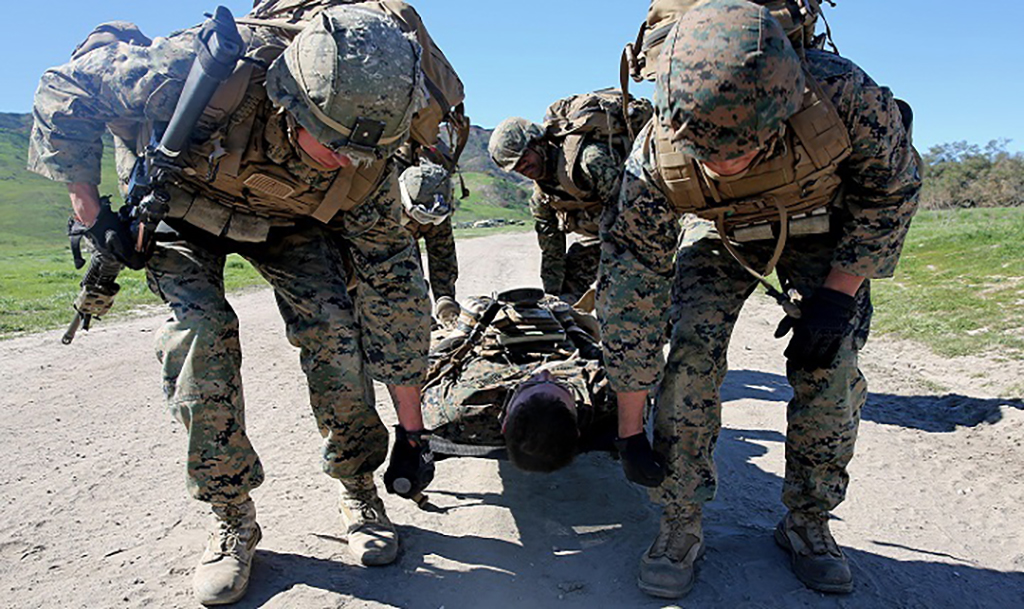 I’ve long been fascinated with lifesaving techniques and the developments around the TCCC guidelines (Tactical Combat Casualty Care) developed by the United States Special Operations Command CoTCCC (Committee on Tactical Combat Casualty Care) to properly train non-medics to respond and treat the leading preventable causes of death in the field. The work that the CoTCCC has done has saved an immense amount of lives by establishing protocols and best practices on what to do in situations like massive blood loss, in which they recommend an improved tourniquet like the C-A-T® or SOFTT® as the first line of defense.

These TCCC guidelines have been adopted in a form for Law Enforcement as well now, called TECC (Tactical Emergency Casualty Care) and have additionally led to countless lives being saved. These principles are also finding their way into other sectors of daily life now, as myths like using a tourniquet causes you to lose an arm / leg, or that a belt is just as good as a modern improved tourniquet, have been busted. EMS is now even carrying tourniquets, as are hospitals.

I’m again amazingly grateful that the TourniQuick® has been recognized as being integral in lifesaving applications by those that have shared their stories with us. One of which was a Police Officer that applied a tourniquet deployed from a TourniQuick® to try and a save a woman’s life during traumatic bleeding and touted the time it saved during the process.

Seeing a need in Law Enforcement is where I started developing of medical & first aid products for ITS, when in 2010 we released the first commercially available vacuum-sealed trauma kit that was specifically designed to treat the three leading causes of preventable death according to the CoTCCC; extremity hemorrhage, tension pneumothorax and airway obstruction. 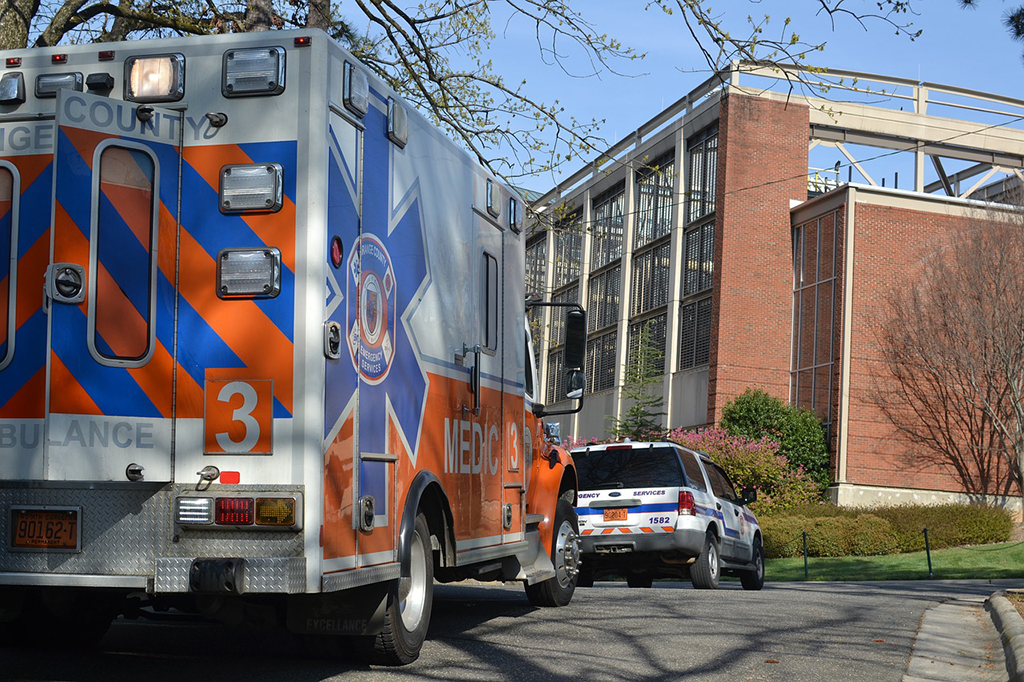 After I transitioned from the military, I saw that trauma kits (we called them blow out kits in the military) weren’t very common in the civilian world, nor within Law Enforcement. In already being familiar with TCCC concepts from the my time in the military, I delved into furthering my education on applicable topics, like how fast blood loss can be from an arterial bleed. I was correspondingly shocked to learn at that time, how dependent Police Officers were on waiting for an ambulance to bring lifesaving assistance and that they weren’t issued trauma kits or tourniquets to self-aid during a traumatic situation.

They were forced to pay out of pocket for kits, or wait for help to show up on scene with supplies. The average response time for an ambulance was (and still is) slower than it takes for that same arterial bleed to lead to death unless bleeding is stopped. The even scarier part was learning that EMS policy prevented them from entering a scene that would likely be present in a situation like this, until it was deemed safe and secure.

This led to our ETA Trauma Kit™ product that we still sell to this day, but I say this only to express my thankfulness that the lack of issued kits is no longer a problem. I’m proud that our ETA Kits contributed and still contribute to protecting many members of Police Departments, Military units, EMT’s and even those that want to be prepared for anything that may come their way on a daily basis.

For example, this could be rendering aid in an auto accident you might come upon. I always say that it might not be you that uses your medical kit and supplies. This is more so to stress the importance of carrying these items on a daily basis, when and where you can. It might be someone else using your kit to save your life, or another person responding with more medical training and skill than you who might not have the necessary equipment with them to save a life. Training is definitely priority #1, but having the right tools to potentially provide to someone else, might make all the difference in someone’s life.

Training can thankfully be found in more and more places these days and now programs like the Department of Homeland Security’s Stop the Bleed initiative provide free online training resources to learn how to apply tourniquets and stop major bleeding. They’ve also helped organize free in-person training events across the country to teach these same things through certified instructors. 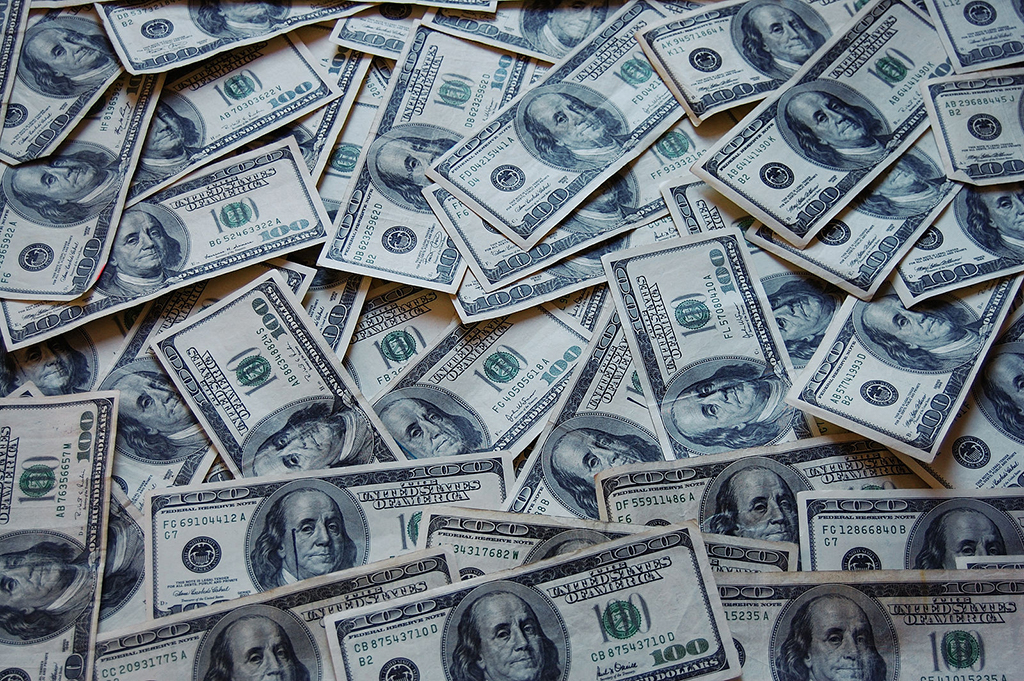 To jump back to the initial topic of frustration I expressed with the TourniQuick® Utility Patent process and the original purpose of what I started to write, it was a demoralizing journey towards protecting our system and method for rapidly accessing a tourniquet.

What led to this was seeing the patent office and its system seemingly do everything it could to prevent the patent, all the while getting us to spend more money to argue how it’s nothing like other inventions (like a purse that breaks away to prevent purse snatching.) It makes me disappointed to have learned what a barrier to entry our own country causes for inventors wanting to protect their idea. I understand needing to research other patents in detail to prevent overlapping ideas, but they seemed at times to be really reaching when they’d present yet another patent example that was nowhere near in comparison to the TourniQuick®, when our trademark attorney would successfully argue the last one they threw at us.

It wound up being close to $20,000 in attorney and USPTO fees together over the 3 1/2 year time frame. 10k to 15k is what I was advised to expect when talking with other industry friends, but our cost wasn’t out of the realm of possibility. It’s almost like there’s a hidden incentive for the patent office to string inventors along as much as possible to rack up those government fees. There’s not only the hourly rate we paid our patent attorneys to write and submit the responses (those fees were also very reasonable in comparison to other attorney rates I researched,) but each time the USPTO shut down our argument, they charged a hefty fee in order to continue the examination. It was exhausting and like a never ending game of Whack-A-Mole, but I digress.

I wanted to share my experience and also offer to pay it forward to lend a hand to anyone that may read this with ambitions of patenting an invention. I’m grateful to those that helped me initially, like my friend Shane Keng, with questions that now seem to have come from a place that completely lacked understanding. I promise not to judge if you need some advice in getting started, I just can’t guarantee a fast response.

With Imminent Threat Solutions now being in our 12th year in business, we’re even more focused and dedicated to providing the tips, tools and solutions that empower others with the peace of mind to be prepared for the unexpected. A humble thank you for reading this and to all those that have helped support ITS through the years, enabling us to provide that same help back to the world and make a difference.

A huge additional thank you to Kelly, Rob, Angie, Mike D., Nick, Matt, Mike P. and Eric for all their work behind the scenes at ITS to help make the TourniQuick® and our Utility Patent a reality! 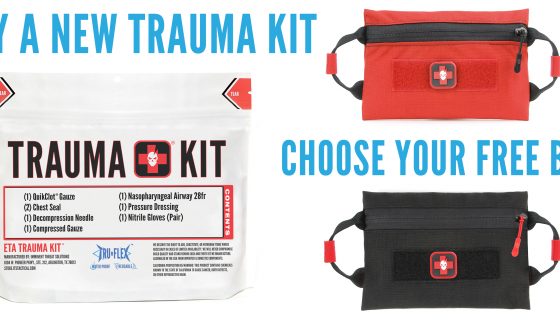 Get a FREE Medical Edition Nylon Zip Bag with the Purchase of the ITS Trauma Kit! 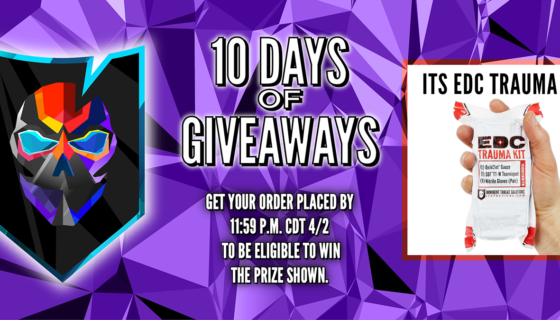 Win an EDC Trauma Kit During Our 10 Days of Giveaways! 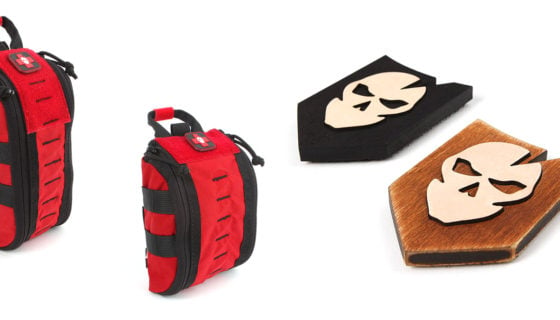