You may remember our article highlighting the Numismatic Crime Information Center and their work to assist collectors and Law Enforcement track down stolen coin and paper money. Today we’re showcasing a great example of how the NCIC recently helped locate two suspects who allegedly stole coins from New England Patriot’s tight end Rob Gronkowski, during the Super Bowl.

After returning from the Super Bowl this year, Gronkowski reported that his home had been burglarized, with everything from safes, guns and jewelry taken. Foxborough Police that investigated the incident didn’t have any leads, until March 2nd when the NCIC shared a tip gained from its extensive network.

On February 24th, the NCIC received an email from the owner of the New England Coin exchange, Dave McConaghy. The email explained that one of their high-profile clients had been the victim of a burglary, that included two proof dollars. McConaghy provided the certification numbers for the coins and requested the NCIC send out an alert to its extensive network.

After the NCIC issued the alert, they received a response from a Weymouth, Massachusetts dealer stating that he had the coins and knew the identity of the person that sold them to him. Once they’d verified the numbers, the NCIC contacted detectives with the Foxborough Police to provide them the description of the suspects. Pursuing the new lead, the Foxborough Police Department obtained a search warrant for the home of Anthony Almeida, a resident of Randolph, Massachusetts.

The Police investigation eventually led to the arrest of Almedia for breaking and entering, as well as two counts of receiving stolen property and malicious destruction of property. Warrants also were issued for Shayne Denn, of Tewksbury, Massachusetts and Eric Tyrell, of Foxboro, Massachusetts. Tyrell was identified as the individual who sold the two proof Morgan dollars.

This recent case is just one example of the awesome work being done by Doug Davis and the Numismatic Crime Information Center. We applaud all the hard work that goes into maintaining the network and database!

Do you Have What it Takes to Become a Human Weapon in Discovery Channel’s The Assailant? 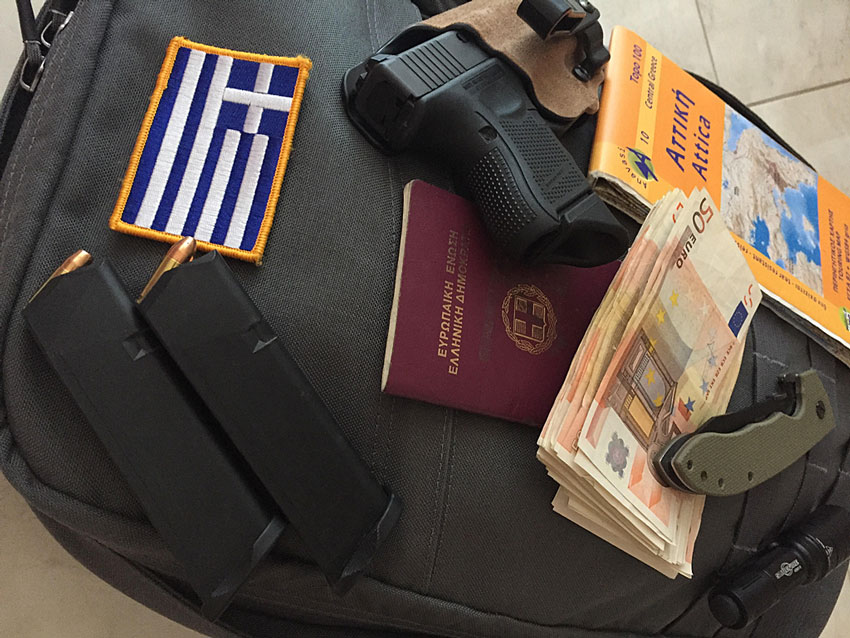 Greek Debt Crisis: Caught Between The 1st and 3rd World