Lawmakers across the country are asking for answers from the Defense Department after a Saturday report from the Los Angeles Times. The report detailed California National Guard leaders requiring veterans to repay recruitment bonuses nearly a decade after enlistment, citing clerical errors.

Nearly 10,000 National Guard Soldiers are involved in the enlistment bonus scandal, many of which are facing significant financial hardships as a result of the repayments. Recent audits by defense officials showed widespread overpayments in the program, originally designed to recruit only a select number of high-demand specialties.

In a statement Saturday, House Majority Leader Kevin McCarthy said, “It is disgraceful that the men and women who answered their country’s call to duty following September 11 are now facing forced repayments of bonuses offered to them.”

For more information on the initial report and lawmaker’s reactions, read more on Military Times. 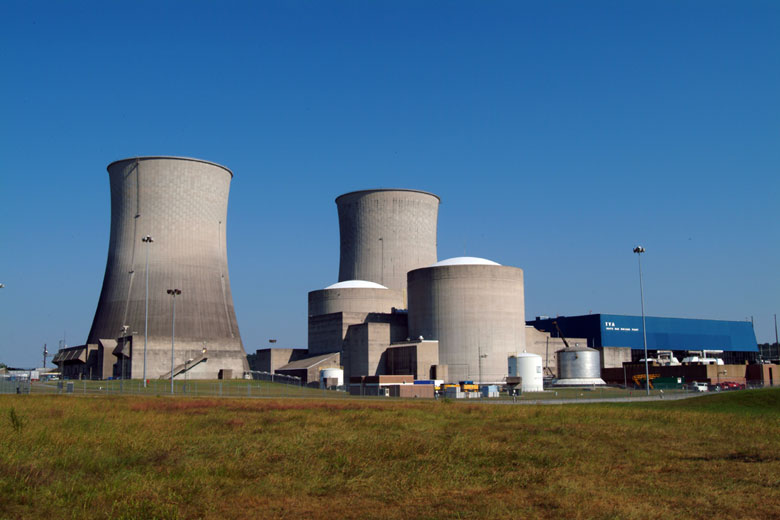 For the first time in 20 years, a new nuclear power reactor is going live in the United States. Located in Tennessee, the Watts Bar Nuclear Plant’s first reactor originally went live in 1996 after a long construction period which began in 1973. Last week, after billions of dollars in budget overruns, the second reactor has finally started sending power to homes and businesses.

The combined power of the reactors allows them to power over 1.3 million homes in the area. In a press conference Wednesday, Tennessee Valley Authority President Bill Johnson said about the reactors, “It’s a sight we’ve been waiting for some years to see, which is steam coming out of both cooling towers, meaning that both units are running. You can hear that turbine rolling. It’s a great day.”

Read more about this newest nuclear power reactor on CNN. 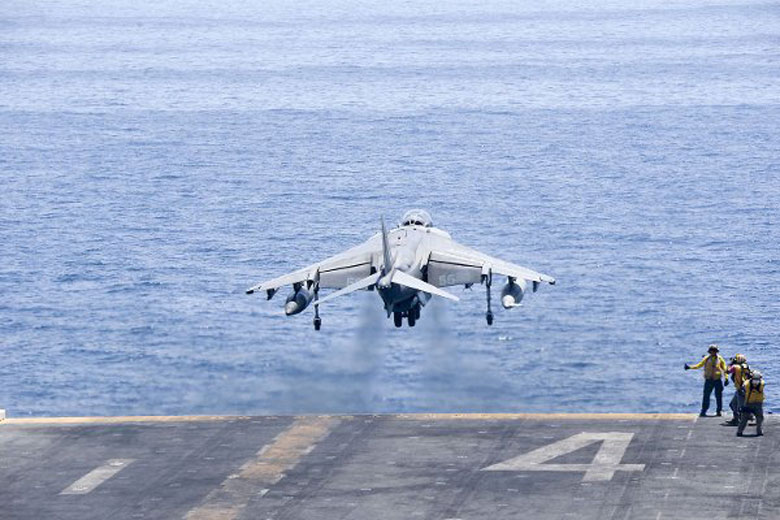 Marine Airstrikes Paved the Way for the Mosul Offensive

Last week, Iraqi Security Forces began a long-anticipated offensive to take back the northern Iraqi town of Mosul, the Islamic State militant’s last stronghold in the country. However, months before this began, aircraft from the 13th Marine Expeditionary Unit were strategically eliminating weapons and fighters in the region.

Click here to read more about the preparation behind the Mosul offensive from Military.com 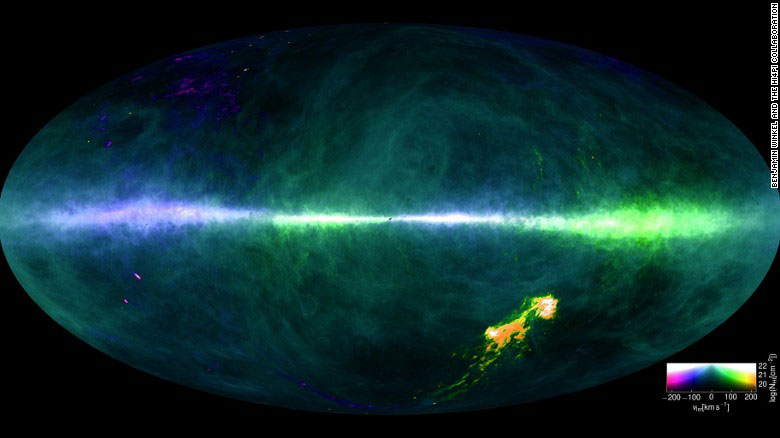 Scientists Unveil a New Map of the Milky Way

Using two of the world’s largest telescopes, scientists in Germany and Australia charted hydrogen to produce an extremely detailed map of the Milky Way galaxy. Hydrogen is the most abundant element in space and the main component of stars and galaxies and it gave researchers an unprecedented view of our galaxy.

In an interview, Lister Staveley-Smith of the International Center for Radio Astronomy Research (ICRAR) said, “The new map gives us a much more coherent view of the sky and enables a better understanding of the Milky Way.” Staveley-Smith also said the project took thousands of hours of telescope time over several years, involving around ten billion individual data points.

Read more on the new map and the work behind it on CNN. 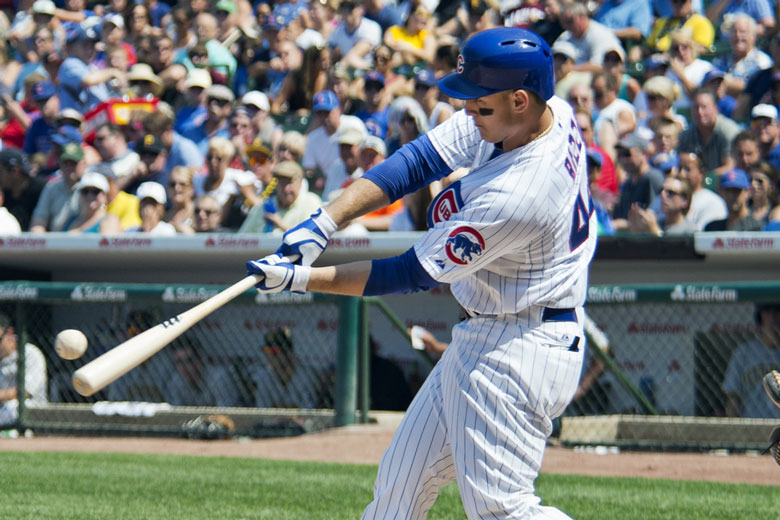 Breaking what many believe to have been a long standing curse, for the first time in 71 years, the Chicago Cubs are headed to the World Series. Closing out the Los Angeles Dodgers 5-0 in the final game of the National League Championship Series, the Cubs will get a chance to win their first World Series since 1908.

While Cubs fans prepare to cheer them on, here are some notable things that have happened since the Cubs won their last World Series.

Click here for more on the Cubs’ win and the history behind what could be the world’s greatest losing streak.