The investigation into the USS Fitzgerald’s collision last week has begun and investigators are trying to determine how the Navy destroyer and Philippine-flagged container ship got so close in the first place.

Speaking about the incident, retired Navy Captain Lawrence Brennan said, “It’s virtually unprecedented for two large ships, both operated by world-class shipping companies, to be in waters where they should expect traffic and not see each other.”

At the time of the collision, it was reported that the Captain of the Fitzgerald was not on the bridge and many of the ship’s crew were still in berthing compartments, which could lead investigators to discover that an alarm didn’t sound prior to the collision.

Our thoughts and prayers go out to the families and friends of the seven US Navy Sailors who lost their lives in the Fitzgerald’s collision. This article from the Washington Post offers stories of those lost from their families, friends and colleagues. Please take time today to remember their lives and what they sacrificed in service to our nation.

For more on the ongoing investigation, visit Navy Times. 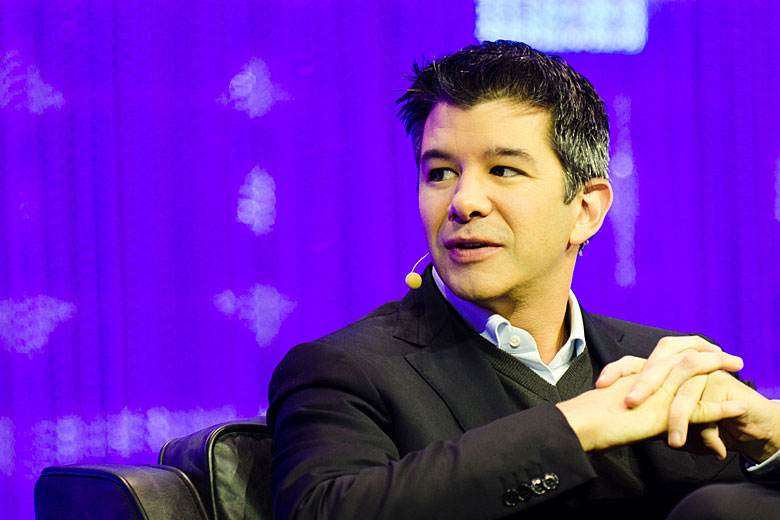 The pressure from investors most likely stems from the numerous complaints of sexual harassment at the company, as well as an intellectual property lawsuit filed by Google’s Waymo. This event continues a string of changes Uber has been making, including firing over 20 employees within the last few months.

For more on Kalanick’s resignation and Uber’s future, read more on the New York Times. 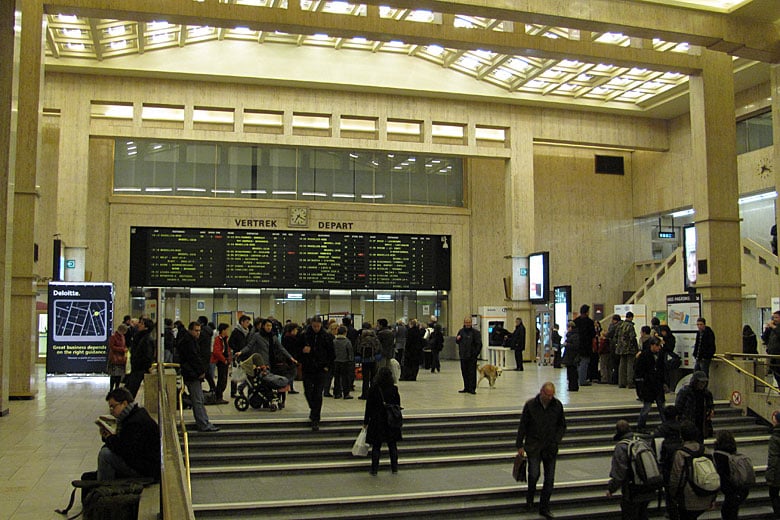 The suspect in yesterday’s bombing of the Brussels Central Station has been identified as a 36-year-old Moroccan from a district known as the home of a number of past terrorist attackers. The attack on the station involved a bomb armed with nails and reports say the man approached a group of passengers and attempted to detonate the suitcase he was carrying.

The suitcase only partially exploded, however and after targeting a solider nearby, the attacker was shot. A second explosion from the suitcase was felt by many bystanders and it’s believed that this second explosion, in addition to the gunshots, killed the attacker. Speaking to reporters, Belgian Prime Minister Charles Michel said that a “terrorist attack had been averted.”

Read more on the attack on the BBC. 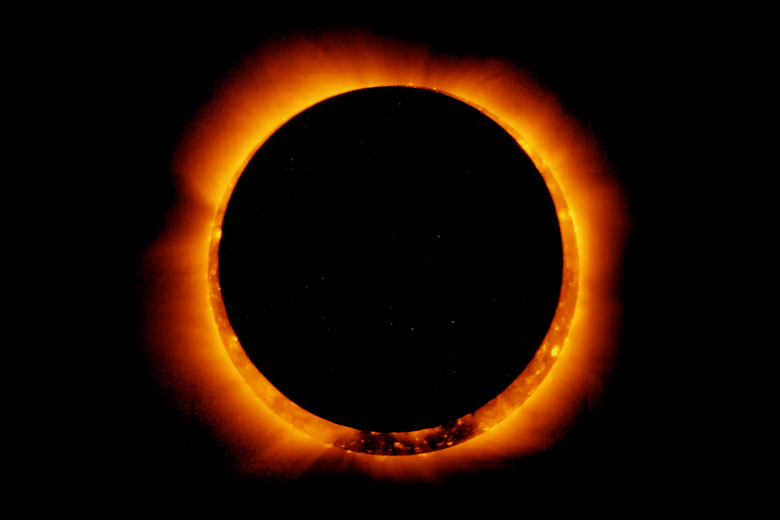 On August 21st, a total solar eclipse will cross the US for the first time in 99 years. 14 states across the US will experience more than two minutes of darkness in the middle of the day, however a partial eclipse will be visible across all of North America.

To prepare for the eclipse, NASA and other federal agencies are providing important safety and viewing information in two upcoming briefings, starting today. These briefings will air live on NASA TV, as well as their website.

For more information on the upcoming eclipse and what you can do to safely view it, visit NASA.gov.

While most of us visit gas stations on a very regular basis, many aren’t aware of the some of the built-in safety features modern gas station tanks contain. The above video describes some of the modern features of the buried fuel tanks that we found to be extremely interesting and informational.