US Replacing Terror Alert Color Code Chart with Something Familiar

US Replacing Terror Alert Color Code Chart with Something Familiar

I just read something interesting I wanted to share with everyone, It seems that the Color-Coded Terror Alert system is getting replaced with a simple two-level system.

Instead of the blanket color warnings, we’ll now be presented with either an “Imminent Threat” or “Elevated Threat.” An “elevated” threat will include a credible threat of terrorism, while an “imminent” threat would warn of a credible, specific and impending threat.

It’s awesome to know that the Government has been keeping tabs on what we’re doing here and chosen to name their new system after us! I’m joking of course, but still humorous nonetheless.

It’s great that the old color system is getting replaced though, as it seemed like we consistently sat in an elevated state, which is probably where we’ll stay with the new system too. One of the chief complaints of the old system was that there wasn’t any specific information in regards to the threat.

According to Homeland Security the new alerts will include the potential geographic area and the mode of transportation or critical infrastructure potentially targeted in the threat. Some alerts may only go to law enforcement or those directly affected by the threat, rather than the public.

What do you think of the new system? 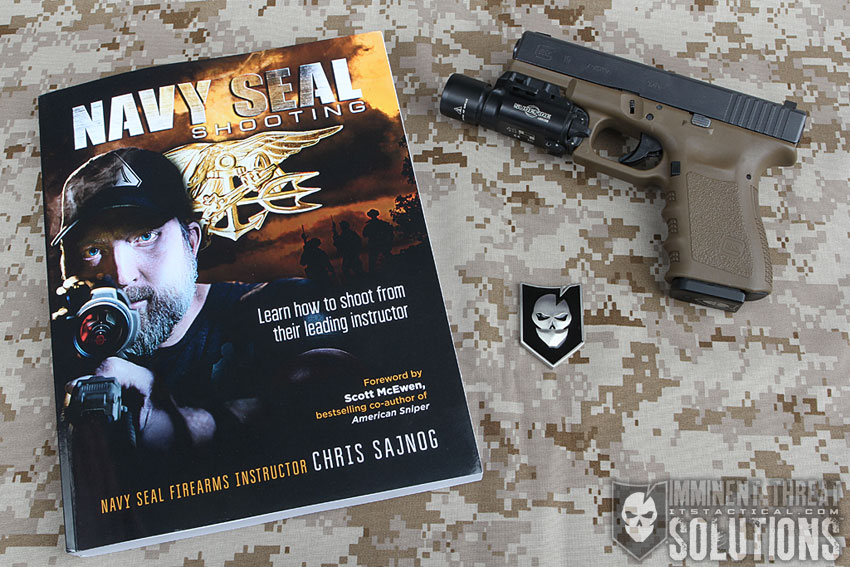