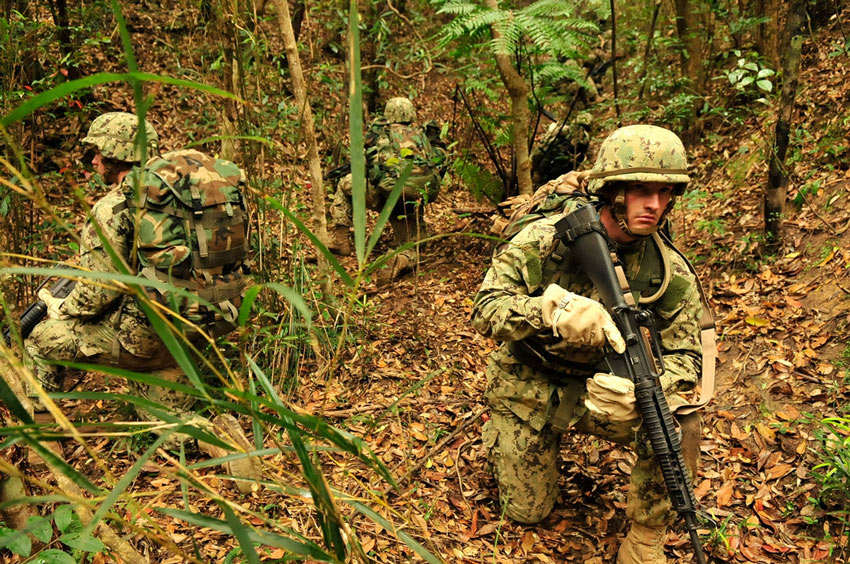 It’s always the same story in action movies, the bad guy is walking around his home or the courtyard outside when a team of well outfitted, steely-eyed operators pop out of nowhere to snatch him up. What the movies don’t show, is the long and arduous movement that the team had to do just to get into position in the first place. The infil and exfil phases of an operation are every bit as important as the actions on the objective, but certainly not as sexy in real life.

Learning to move as a team can be beneficial beyond the battlefield. There’s an obvious parallel to hunting since stealth will greatly reduce the amount of time necessary for a successful hunt. Additionally, when you’re with a partner, learning the same tactics and non-verbal communication techniques can greatly enhance your experience.

Army Field Manual 3-21.8 (FM 7-8) deals with exactly this idea, moving as a team. This information and more is open source and can be found on Army sanctioned sites such as armypubs.army.mil. Tactical Movement refers to a team’s movement when not in direct contact with the enemy. The tactics used will vary widely based on factors of terrain, patrol size and enemy posture. The factors that don’t change are the following:

All of these elements are critical if the team is going to arrive in the right place, at the right time, without compromise and maintain 100% accountability of every member. While this applies to movement in vehicles as well as on foot, we’ll only be discussing the latter.

Different formations are used for different reasons. The changes in formation will determine the distance between Soldiers, sectors of fire and responsibilities for 360-degree security. The space between personnel will vary based on the level of illumination as well. You should never be outside of view of the man ahead of you or the man behind you. This is important for non-verbal communication techniques. 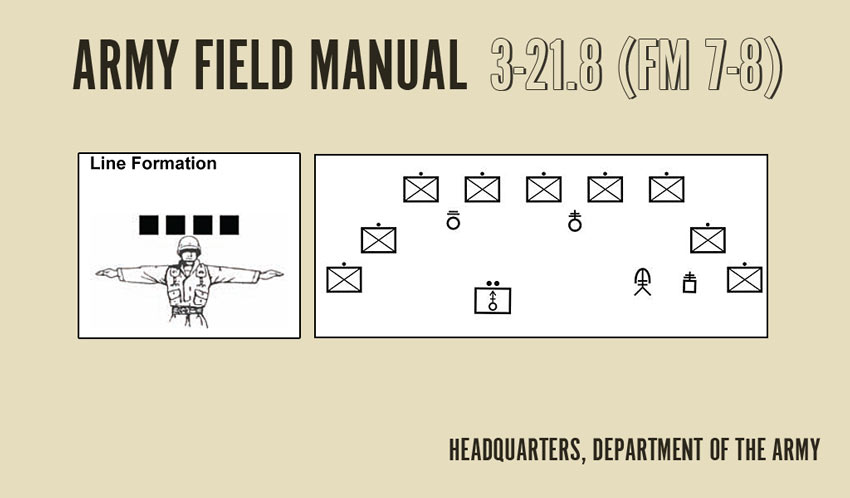 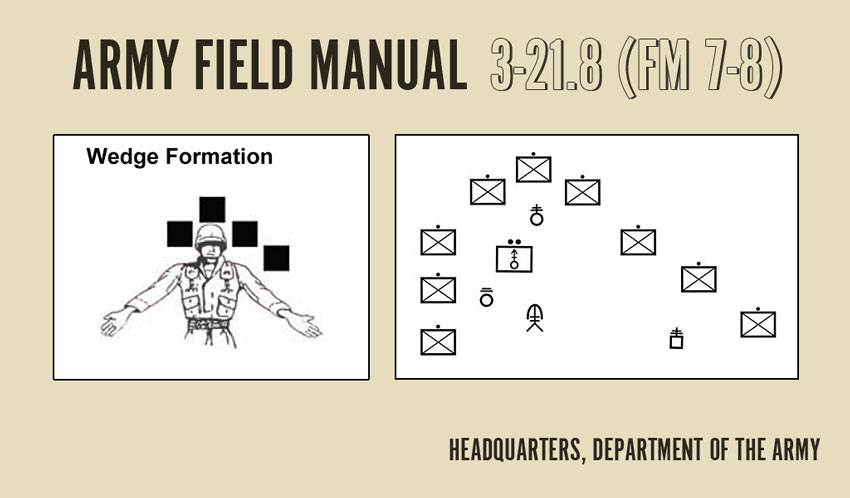 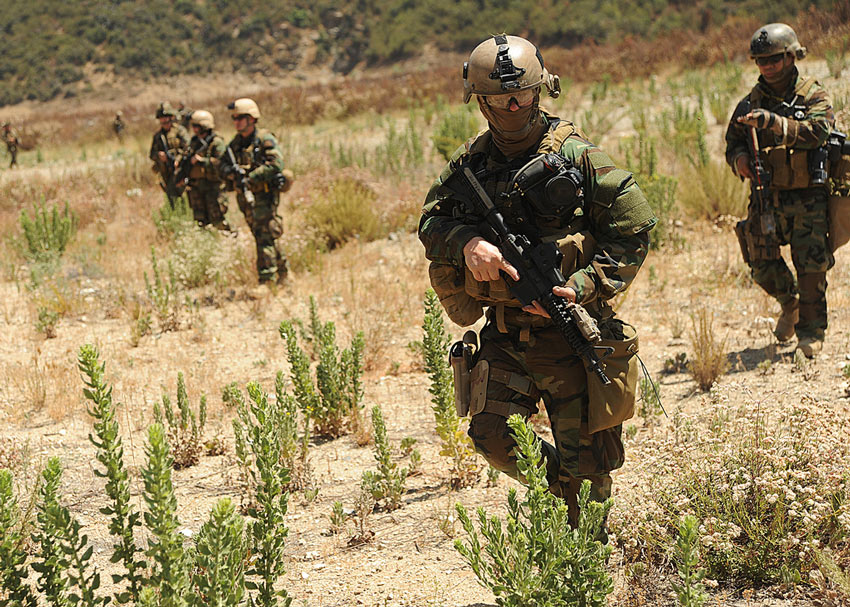 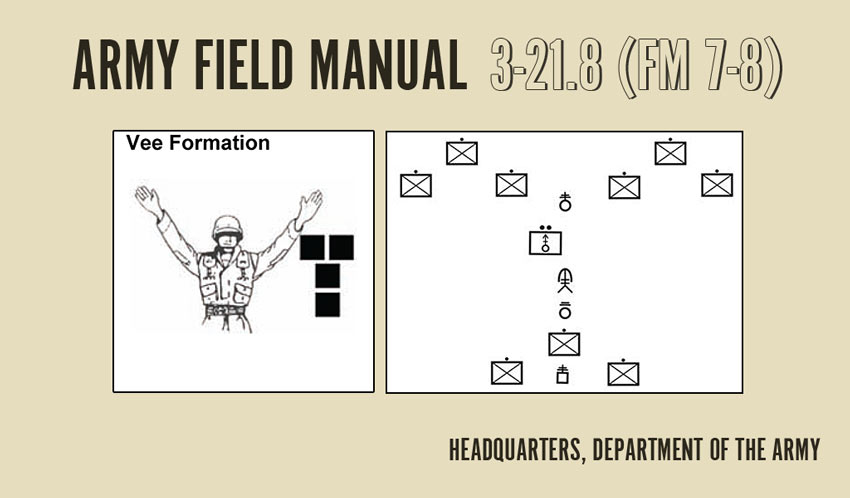 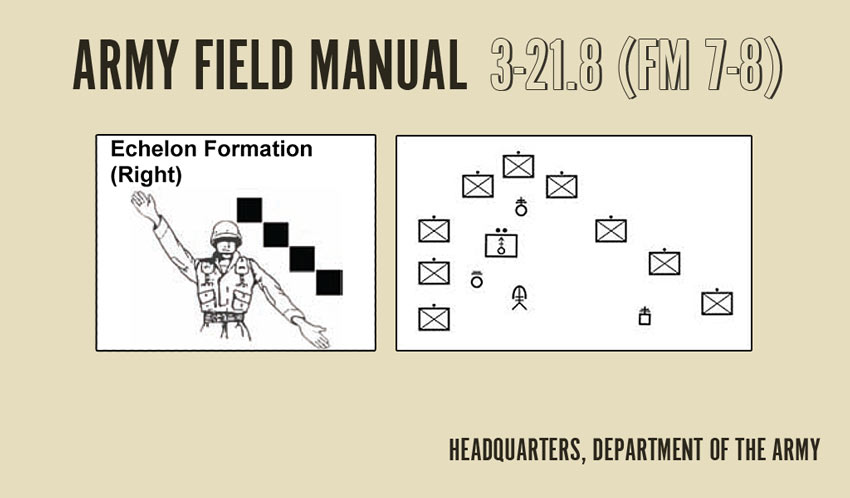 When you’re moving, it’s imperative that good noise discipline is maintained. Sound is more likely to compromise you and your position than anything else. Sound always travels further than you think, which means that moving slowly will be to your advantage.

The worst thing that you can do during a movement is to use the crest of a hill, even though it’s easier walking. The silhouette created by walking along a hilltop can be seen for miles and means that compromise is possible without the element ever becoming aware. This is where the term “military crest” comes from. When walking along a hillside, ensure that the top of the ridge is well above the top of your heads. Use the hill or mountain to your advantage and mask your movement. 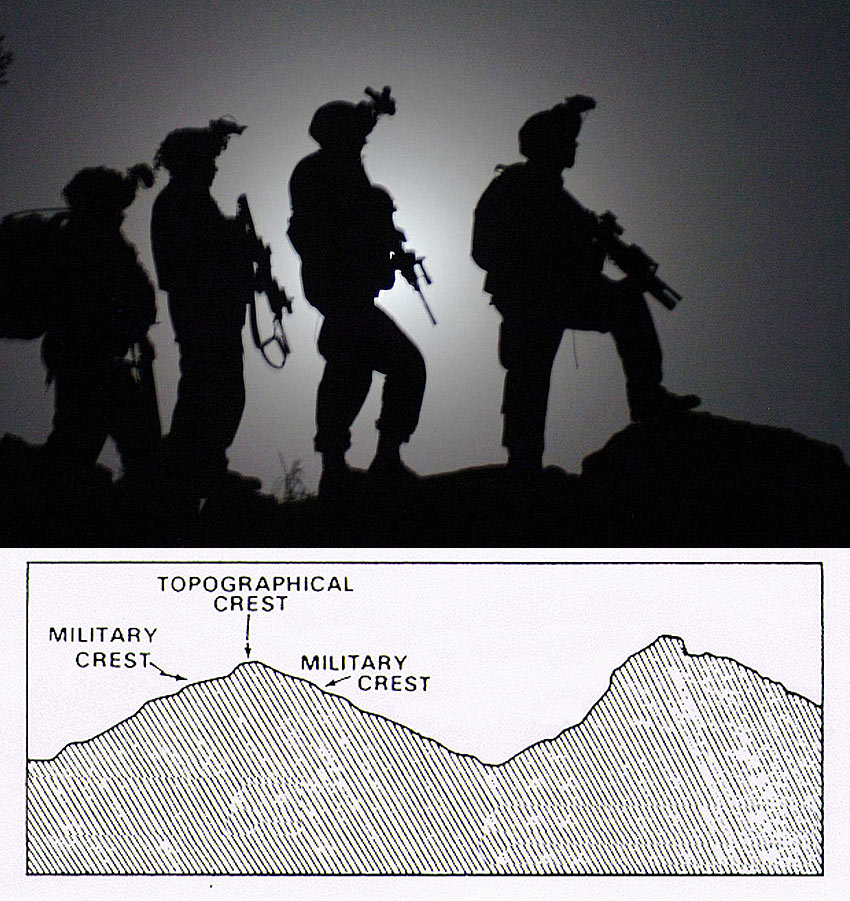 Chatter is not your friend. Use non-verbal communication techniques such as hand signals whenever possible. Only use radio communication when it’s absolutely necessary. We’ll cover hand signals at a later date, but as long as the group is all on the same page, it really doesn’t matter what hand gestures you use.

Aside from Military and Law Enforcement applications, there are some benefits to learning these tactics in the civilian sector. Competitive airsoft and paintball games will be a lot more fun if everyone is on the same page, using tactics that are proven and effective. It’s also enjoyable to patrol as a team and can be a great bonding experience, where after multiple repetitions, your group will begin moving like water over rock; smooth and fast. After it becomes second nature, you’ll even begin to recognize your friends with zero illumination by their silhouette and the nuances of their mannerisms.

The most important reason to learn these methods will become evident for all of you who will be attending Muster III in October!

Take the 13 in 13 Challenge and Improve your Skill-Sets 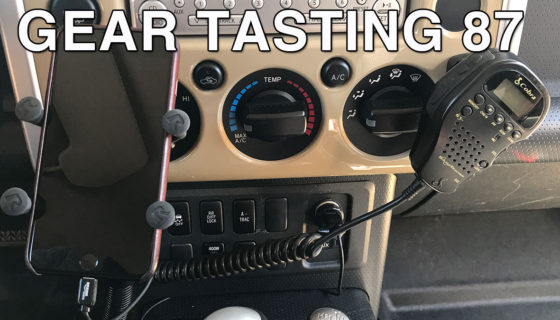 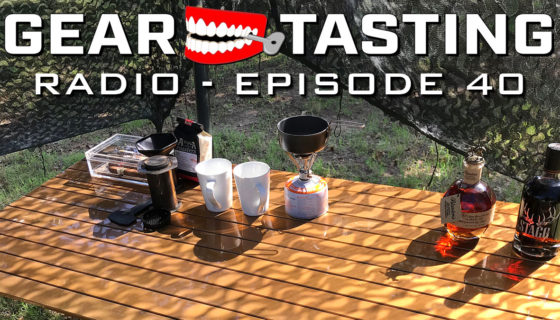 How to Set Up Your Campsite – Gear Tasting Radio Episode 40 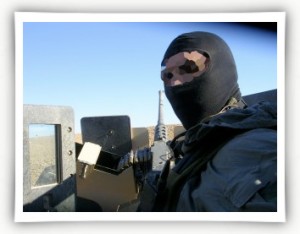