Today in part eight of our DIY AR-15 Build we’ll be showing you how to install the final part onto your Lower Receiver, the Buttstock.

While we say Buttstock, this step is comprised of quite a few different parts that aren’t in the standard Lower Parts Kit, like the one we recommend from Stag Arms.

This isn’t the place to skimp on quality parts and doing so will cause unnecessary problems that could have been avoided in the first place, namely the Buffer and Action Spring. Believe it or not these are some of the most important pieces of the entire Lower Receiver and are the cause of many puzzling AR-15 issues.

Continue reading for our step-by-step instructions for installing the Buttstock with detailed photos and video.

Before we get into the actual steps of installation, let’s talk a bit about the selections we’ve made on parts here and why we recommend them.

Commonly referred to as the buffer tube, Receiver Extensions are available in a Mil-Spec or Commercial version. The differences are typically that the Commercial tube is made from extruded aluminum rather than forged aluminum like the stronger Mil-Spec tube. The two differ in size as well and you’ll find more aftermarket stocks built for the Mil-Spec tube. 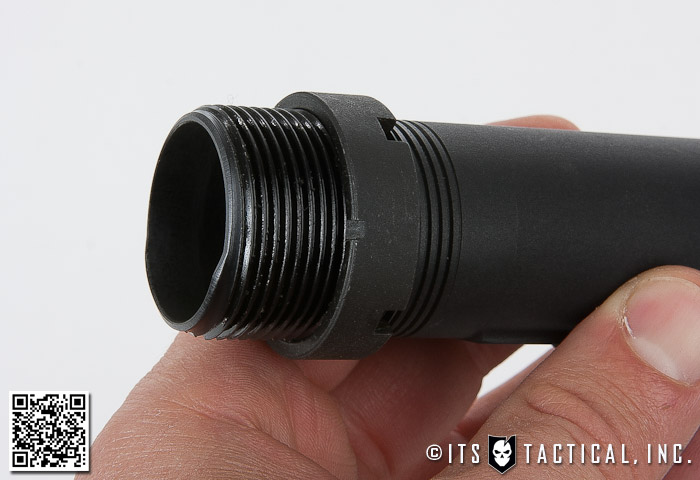 As a rule of thumb here, inquire about the manufacturing process of your Receiver Extension, as there are instances of extruded Mil-Spec diameter extensions being sold out there. 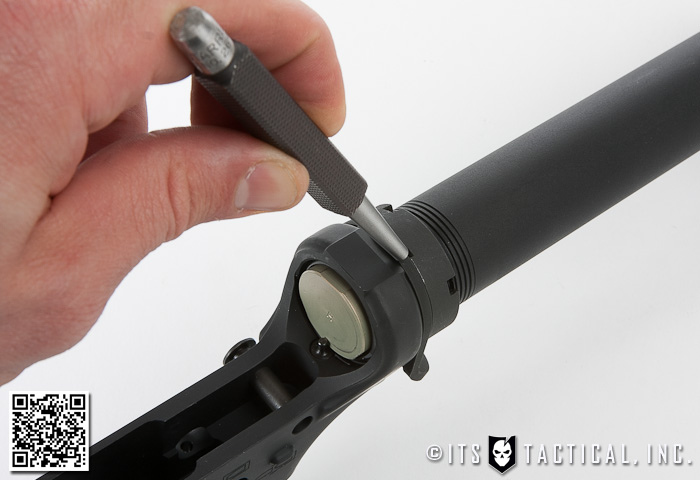 Something we’ll get into with the installation video is staking the Receiver End Plate and Castle Nut. This is done to ensure the Castle Nut doesn’t work free and allow your Receiver Extension to turn. If allowed to turn, the buffer retainer could release causing a headache and leaving you with a non-functioning firearm.

Staking is the process of pushing the metal from the Receiver Endplate (Sling Plate) into the staking slots on the Castle Nut. Four of them are available and optimally you should at least try to stake in two spots if possible. With many of the newer sling plates and their flared orientation, you may not be able to get more than one spot staked. That was the case with our IKICKHIPPIES SLAP Plate as well as the Magpul ASAP we’ve got on another build.

If you plan on switching out your endplates and experimenting to find the one you like best, you can utilize blue Loctite (non-permanent) on your Castle Nut after tightening or torquing it down (specs below). The Castle Nut is also a great place to add a witness mark, particularly if you leave it unstaked. 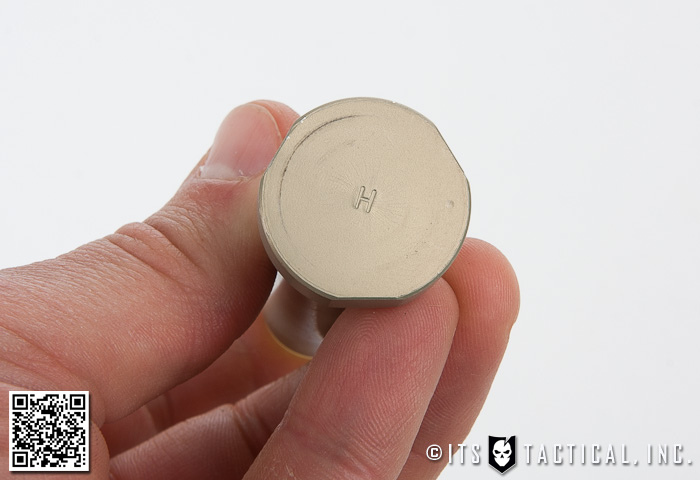 With this build we’re using a Bravo Company H (Heavy) Carbine Buffer, which is weighted with 1 Tungsten and 2 Steel weights. As your gas tube is shortened (From Rifle Length to Mid-Length to Carbine Length) it becomes more important to utilize a heavier buffer to regulate the added pressure pushed into the Bolt Carrier Group by a Direct Impingement system like we’re building here.

The heavier buffer absorbs the added pressure, as well as partially delaying the “unlocking” phase in the cycle of operations. This delay can help with early/hard extraction problems which occur when the bullet hasn’t departed the barrel and there’s still built up pressure in the cartridge case.

Piston guns also tend to run better with an H buffer to mitigate their inherent hard extraction due to the close proximity of the piston to the gas port. Heavier buffers can also help to control bolt bounce, which is the bounce that occurs when the Bolt Carrier Group returns after making contact with the Receiver Extension.

Utilizing an H Buffer in this build is also a test for us, as you’re never going to truly know how everything in a build functions until you get out and shoot it. One last thing to mention here is that underpowered ammunition in combination with a heavier buffer may cause malfunctions. We’ll be testing that too though.

Commonly known as a Buffer Spring, the Action Spring is an often neglected and tremendously important part in maintaining a properly cycling AR-15. 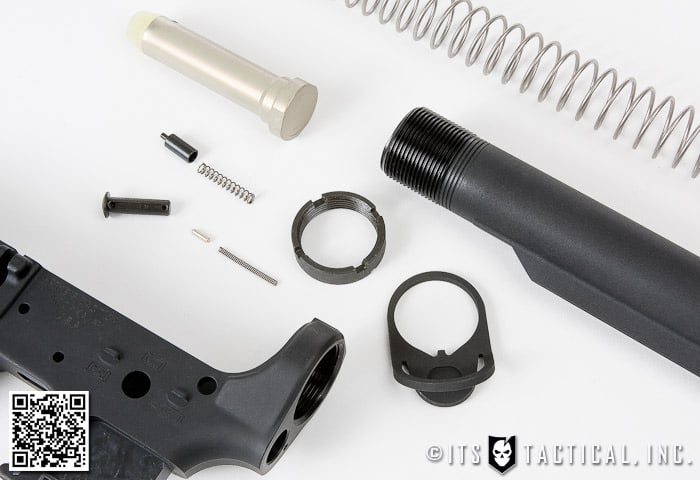 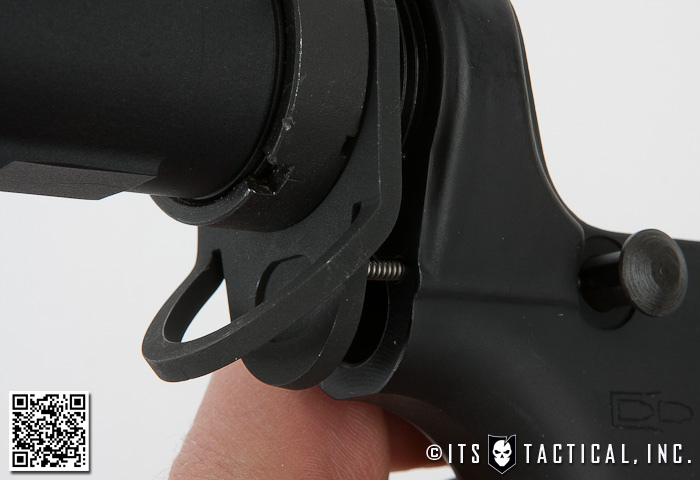 That completes the Lower Receiver portion of this DIY AR-15 Build. Join us back here soon for our first installment in the Upper Receiver Assembly! 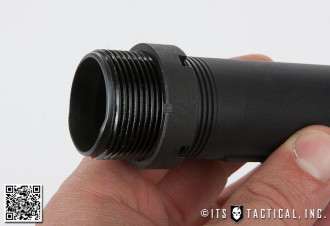 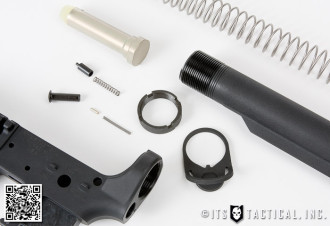 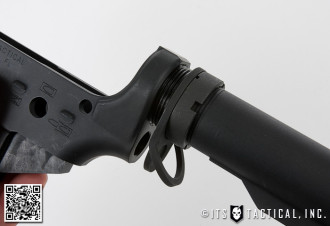 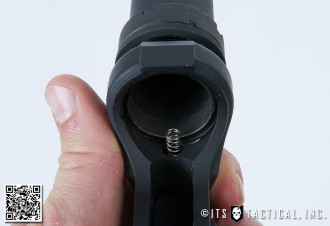 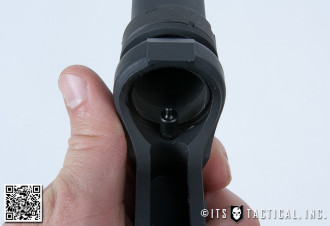 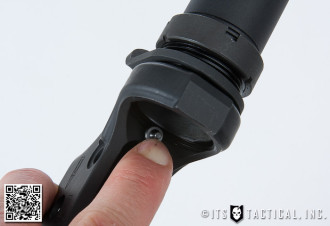 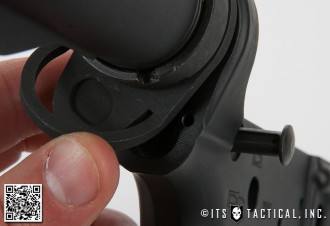 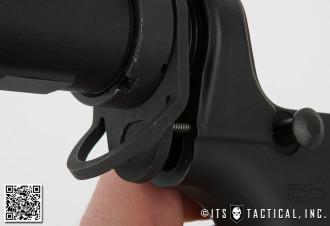 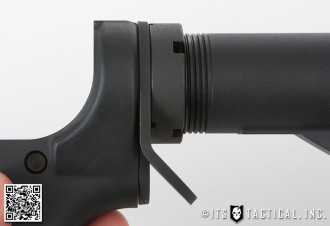 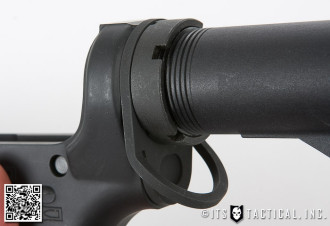 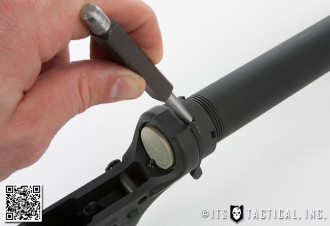 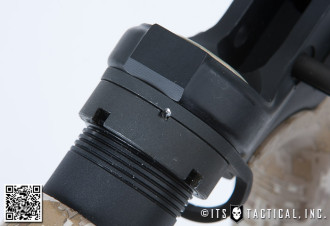 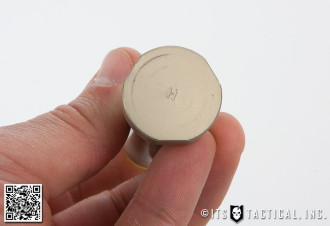 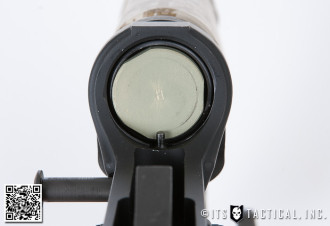 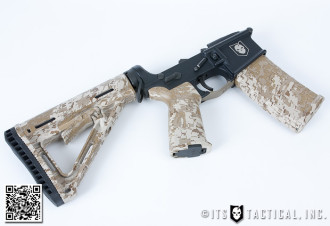 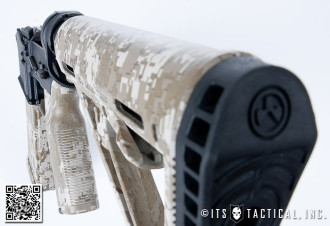 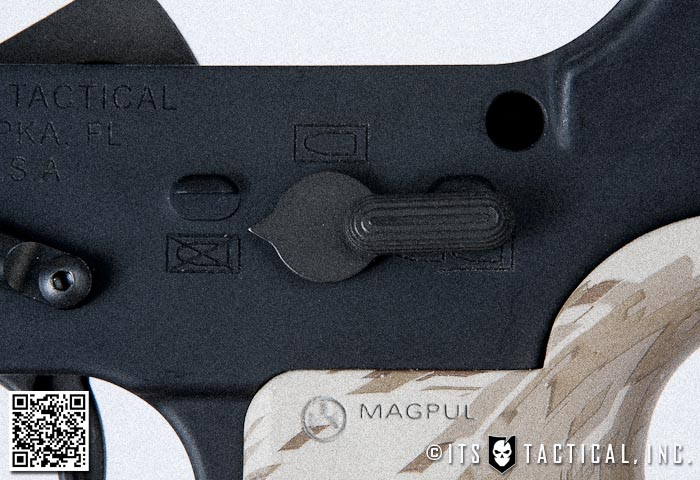 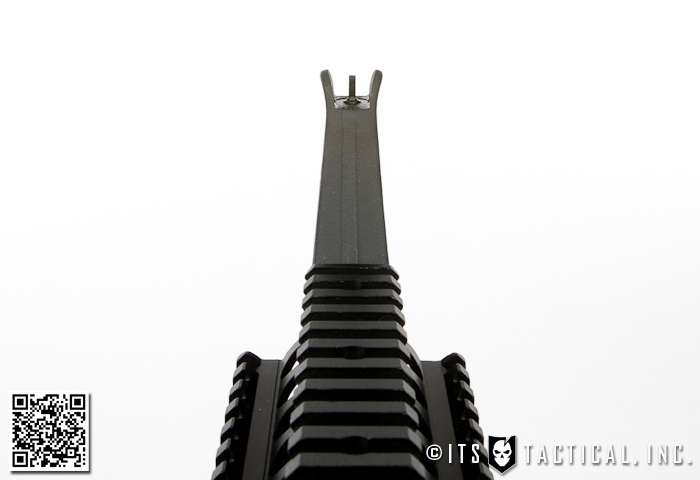 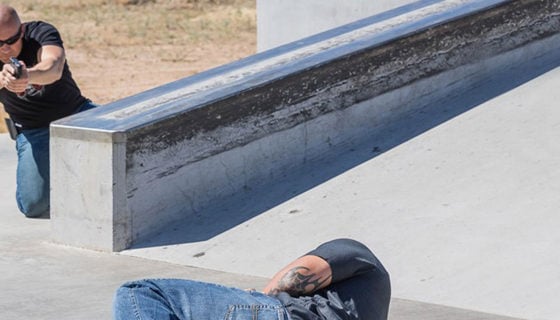